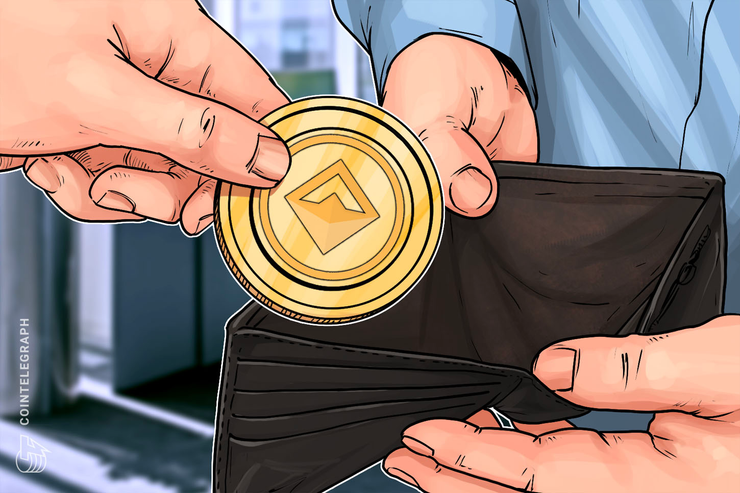 Huobi Group shared the announcement with CryptoX on Aug. 19. MakerDAO has a stablecoin called Dai, a token named MKR, and applications including CPD Portal. The Maker project is a combination of its stablecoin, collateral loans and community governance.

MakerDAO is a type of decentralized autonomous organization (DAO), which is an organization that is managed solely by smart contracts and code, not human managers. A DAO is also operated by users via a consensus voting mechanism, which can be used to make changes in its management. Another DAO, dOrg LLC, purportedly became the first DAO to obtain legal status back in June.

Huobi Group is also adding wallet support for an autonomous protocol for finance DApps called Compound. The Huobi Wallet will support both its tokens and its DApp, which is designed for crypto lending. Huobi Global CEO Livio Weng commented on Huobi’s new wallet inclusions, remarking:

“We think blockchain technology has great potential not just for cryptocurrency but also in providing better overall financial services and products to the public […] Both Compound and MakerDAO share our vision and we’re happy to add support for them.”

As previously reported by CryptoX, a London-based banking alternative called Monolith has partnered with MakerDAO. Monolith provides a Visa debit card, which now supports MakerDAO’s crypto, allowing users to pay for goods in Dai. In addition, the card could be used to make bill payments, as well as send and receive money via Dai.

“Monolith’s solution provides a powerful way for token holders to extend the usefulness of their crypto-holdings. […] Their cards create a critical bridge from the world of DeFi to the more traditional world of retail.” 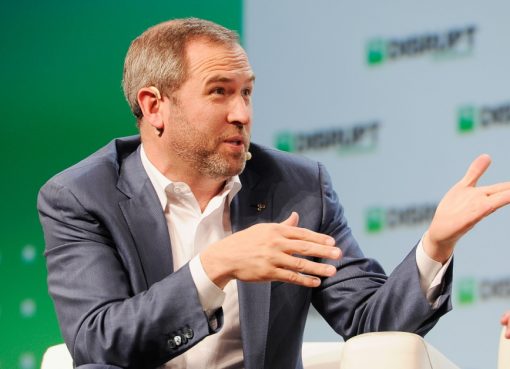 Ripple CEO Walks Back Threat to Leave US 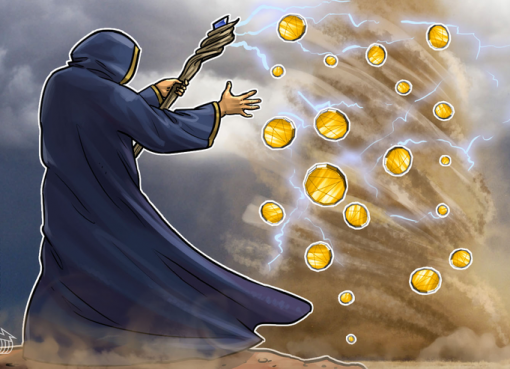 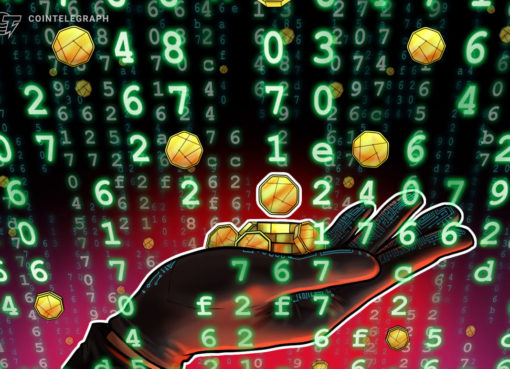