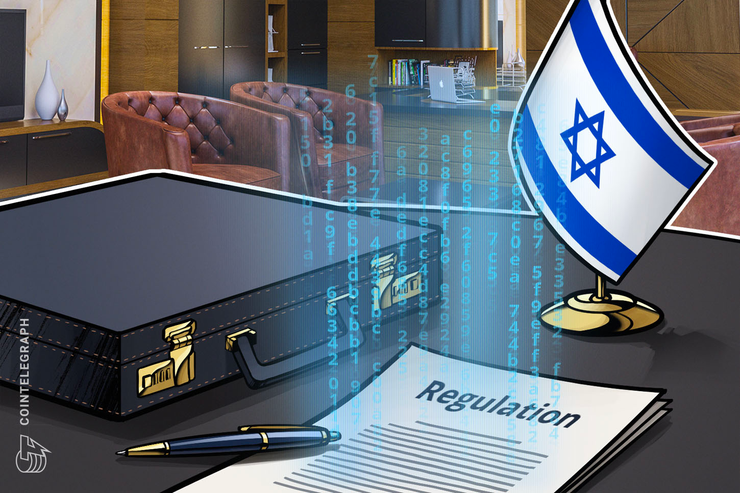 The Capital Market, Insurance and Saving Authority, a division of Israel’s Ministry of Finance (MoF), is looking to accelerate the process of procuring licenses for blockchain and fintech companies in the country.

Israeli business news outlet Calcalist reported the development on Aug. 19. According to the report, the authority has launched dedicated industry teams, some of which specialize in blockchain companies.

According to the report, the authority is hoping to foster local competition by licensing more fintech companies. Moshe Barkat, who was appointed as the supervisor for the department back in 2018, remarked:

“Business and technological innovation and the relationship with the industry are the basic principles that guide the Authority in its operations. The Authority is engaged in the licensing and regulation of fintech companies on a regular basis, including digital insurance companies, P2P platforms and credit providers, digital wallets, blockchain-based fintech ventures and other payment services providers.”

Additionally, preliminary research by the Israeli Securities Authority has shown that dozens of companies, at a minimum, could receive a work permit in Israel with minimal changes to their business models or technologies, per the report.

As previously reported by CryptoX, the nonprofit Israel Bitcoin Association has purportedly started a legal petition to make the Bank of Israel disclose local banks’ policies pertaining to crypto. An unnamed cryptocurrency investor has also started a class action suit  against the Israel Bank Hapoalim, since they would not accept money deposits that were generated via Bitcoin (BTC) investments.

The complainant’s lawyer, Lior Lahav, emphasized that this banking issue is a problem affecting tens of thousands of investors in the country:

“There are more than 70,000 bitcoin investors in Israel who are facing the same problem from their banks […] 99 percent of them are ordinary people that invested in a thing that’s completely legal.” 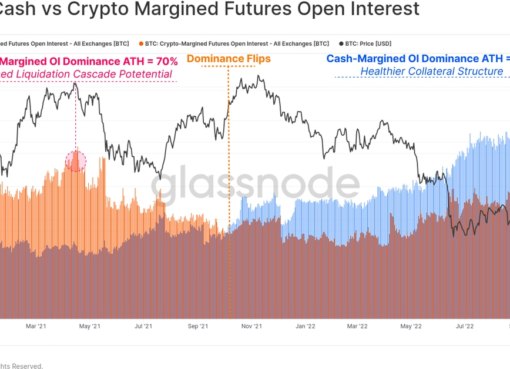 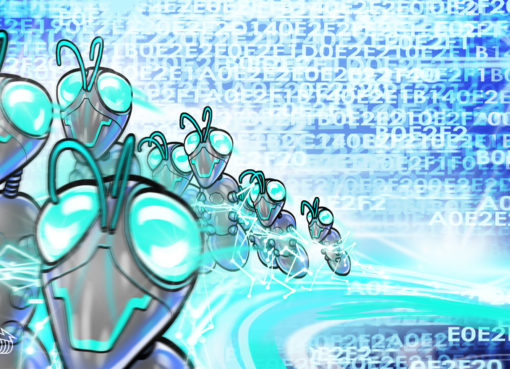 DEX aims to take on Uniswap with its concentrated liquidity bet 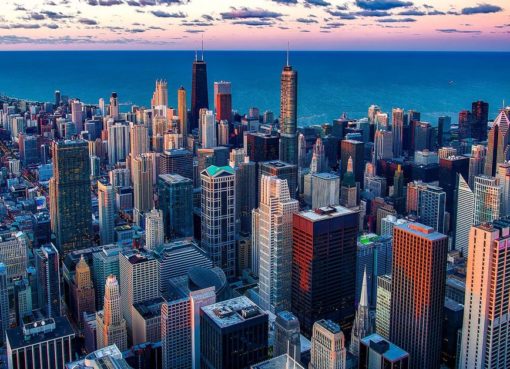