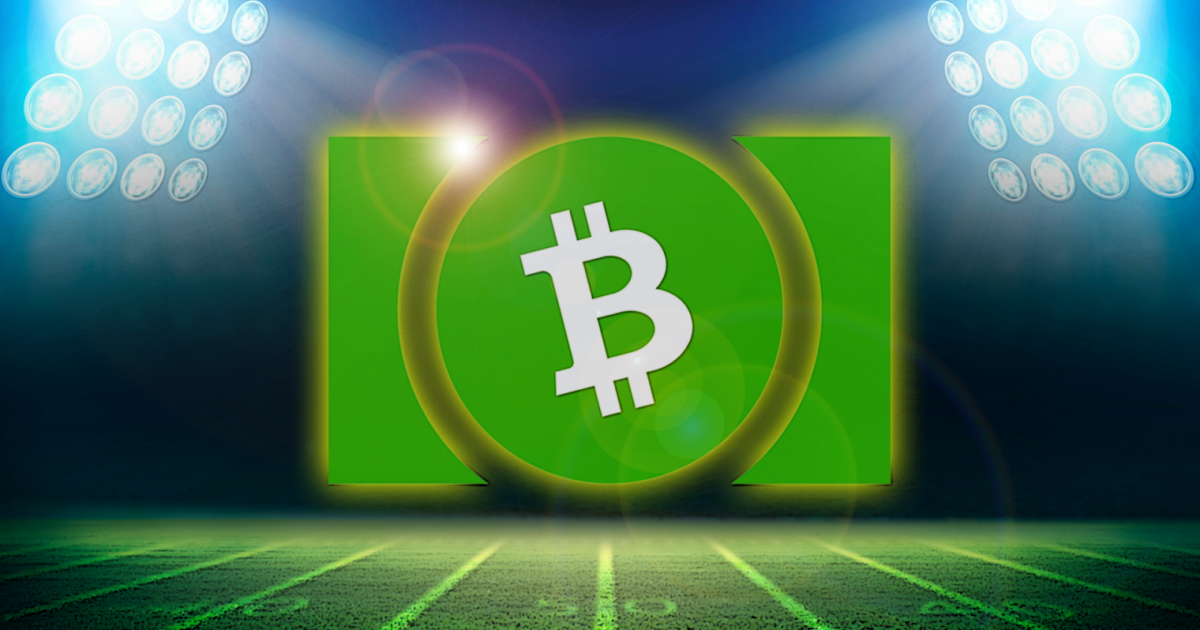 The second-largest fantasy sports provider Fanduel has revealed customers can make deposits on the platform using cryptocurrency. Fanduel members can now top up their accounts with BCH or BTC via the digital currency payment provider Bitpay.

Fantasy sports is a hugely popular phenomenon worldwide that experiences more than 10% annual growth and is currently an $8 billion dollar industry. The Fantasy Sports Trade Association (FSTA) has recorded more than 59 million fantasy sports participants throughout the U.S. and Canada alone. Basically, the game of roto or fantasy sports is a tournament of people who assemble virtual teams made up of real players in a professional league. The players’ real-world statistics apply to the fantasy team and people wager on these games every day online. Fanduel is one of the most popular fantasy sport providers on the internet, and on Sep. 3, the company announced that customers can fund their accounts with bitcoin cash (BCH) and bitcoin core (BTC).

Fanduel members can use crypto with their accounts via the Atlanta-based payment processor Bitpay. The firm’s chief commercial officer Sonny Singh explained that with Fanduel accepting bitcoin, patrons will have access to an alternative form of payment just before the NFL season starts. “NFL Football is one of the most popular sporting events to watch and the start of the football season makes it a perfect time to introduce Bitcoin to these fans,” said Singh. “We wanted to have the option in place for Bitcoin users to deposit cryptocurrency into their Fanduel accounts and take advantage of the daily fantasy sports games.”

Fanduel’s Past Issues With Payment Processors and the ‘Bitcoin Bowl’

People have wanted Fanduel to accept bitcoin for years now and it was discussed back in Feb. 2016 when Fanduel and Draftkings lost a major payment provider. At the time, Fanduel and Draftkings commanded more than 90% of the daily fantasy sports (DFS) market. A few states in the U.S. decided that DFS was a form of illegal online gambling and prohibited residents from using the two sites. One of Fanduel and Draftkings’ payment processors at the time was a firm called Vantiv Entertainment Solutions who decided to end the financial relationship abruptly. Jonathan Ellman, chief transaction and marketing counsel at Vantiv, said it was due to “an increasing number of state attorneys general have determined that daily fantasy sports (‘D.F.S.’) constitute illegal gambling.” Draftkings was upset that Vantiv pulled out of the partnership and claimed Vantiv was under “court order to continue to fulfill its contractual obligation to Draftkings.”

Fanduel and Draftkings didn’t seek out cryptocurrencies at the time but Fanduel has dealt with digital assets in the past. In Jan. 2018 the company had a “Bitcoin Bowl” contest and gave away a total of 3.75 BTC to the winners in a free match. Out of the jackpot, 2 BTC was awarded to tournament players who paid $3 to enter the game. Users had to provide a valid BTC address after the playoffs were finished in order to receive the winning prizes. “When your team makes the playoffs, the sky’s the limit — And from what we’ve read online, bitcoin investors know exactly how that feels,” Fanduel’s website read at the time. “So, for week one of the playoffs, we’re giving you two chances to hop on the ultimate bandwagon and play to win some bitcoins of your own.”

That same month, Fanduel surpassed over 6 million registrants and the company’s chief financial officer Andy Giancamilli said he recognized a good portion of the company’s user base had an interest in bitcoin. Moreover, Giancamilli commented that the company had always searched for unique prizes. Even though it’s the biggest, Fanduel isn’t the only fantasy sports platform that accepts bitcoin, as a number of smaller portals offer crypto payments as well. There’s fantasy sports sites and DFS tournaments like Gtbets, MVP Lineup, Fantasy Factor, and No Limit.

Fanduel is available in the U.S. but the site is banned and blocked in Alabama, Arizona, Hawaii, Idaho, Iowa, Louisiana, Montana, Nevada, New York, Washington, and Texas. The UK Gambling Commission was the first region worldwide to include the regulation of cryptocurrencies and DFS gambling in 2016 and the Isle of Man Gambling Commission followed suit shortly after. At the time, the UK Gambling Commission was the first major regulator to authorize digital currency gambling with KYC/AML guidelines. With Fanduel allowed to accept BCH and BTC for DFS wagers, U.S. regulators may follow behind the U.K. as well.

Disclaimer: Readers should do their own due diligence before taking any actions related to the mentioned companies, DFS sites, Fantasy Sports vendors, and websites associated with this article. Bitcoin.com or the author is not responsible, directly or indirectly, for any damage or loss caused or alleged to be caused by or in connection with the use of or reliance on any content, goods or services, products, and vendors mentioned in this article. This editorial review is for informational purposes only.

Are you feeling lucky? Visit our official Bitcoin casino where you can play BCH slots, BCH poker, and many more BCH games. Every game has a progressive Bitcoin Cash jackpot to be won. 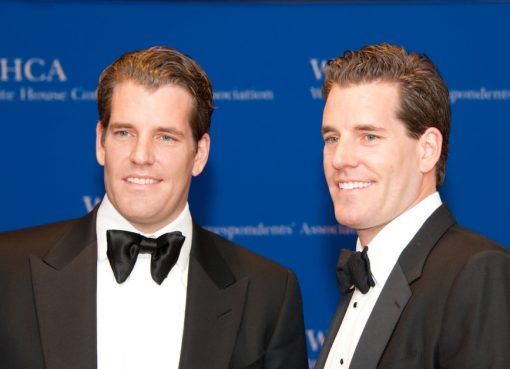 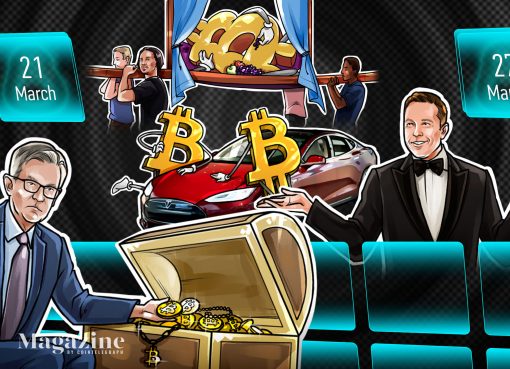 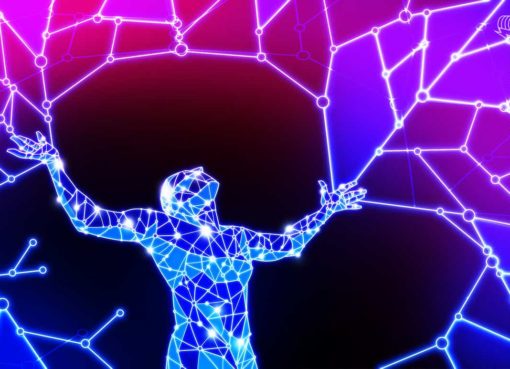