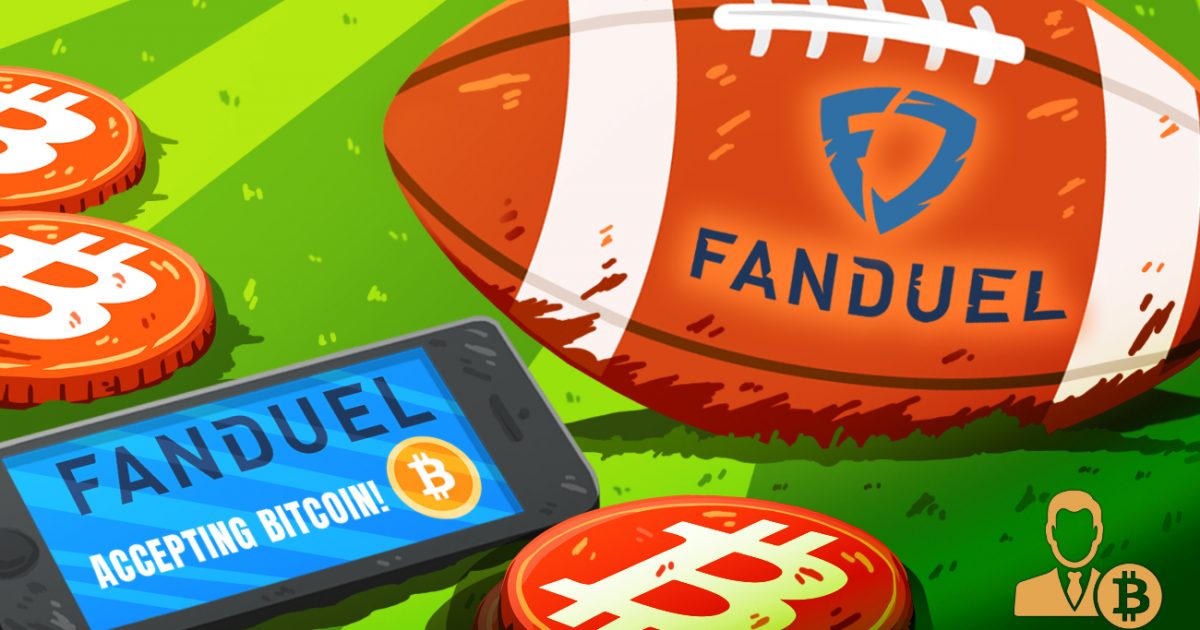 The start of the new National Football League (NFL) season in the United States will see fantasy players able to use bitcoin to subscribe for their sports app, according to a press release by BitPay. The crypto payments platform says the move is part of plans to expand digital currency payment adoption to different industries.

BitPay released a press statement on Tuesday (September 3, 2019), announcing its partnership with FanDuel — an online sports entertainment platform. The collaboration will see customers of the latter being able to use bitcoin in depositing funds to their FanDuel fantasy app accounts.

According to the announcement, bitcoin deposits will come at no extra charge. New customers who make a first-time deposit of $10,000 or more will receive a $2,000 bonus as well as an additional 10% of their deposit sum.

The announcement comes as the NFL season in the U.S. kicks off. FanDuel will be hoping that the news incentivizes crypto enthusiasts with a passion for fantasy sports gaming to open an account on the platform.

For BitPay, the news represents another attempt at expanding the company’s presence in the digital currency payments market. Commenting on the development, Sonny Singh, the company’s Chief Commercial Officer, said:

“NFL Football is one of the most popular sporting events to watch and the start of the football season makes it a perfect time to introduce Bitcoin to these fans. We wanted to have the option in place for Bitcoin users to deposit cryptocurrency into their FanDuel accounts and take advantage of the daily fantasy sports games.”

BitPay has in recent times, taken steps to venture into several markets like the travel industry. As previously reported by BTCManager, the company processed more than $1 billion in transactions for 2018.

There continues to a lot of activity at the intersection of crypto payments and the sports/online gaming industries. Sports teams are inking partnership deals with cryptocurrency businesses.

These partnerships cut across sports franchises like the NFL, the National Basketball Association (NBA), and even football teams in Europe.

In May 2019, Chiliz, a blockchain-based sports startup signed a strategic partnership alliance with Binance. Many of these collaborations seek to use sports as an avenue of introducing the emerging crypto and blockchain industry to a more mainstream audience. 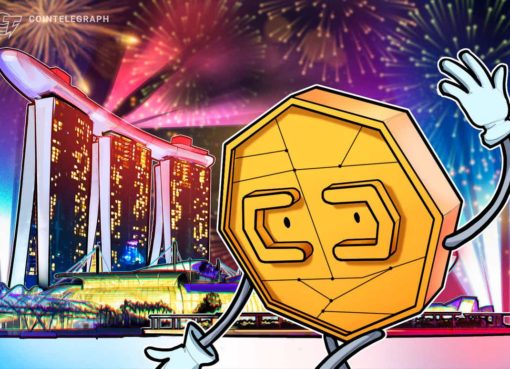 Singapore to position itself as global crypto center, says regulator 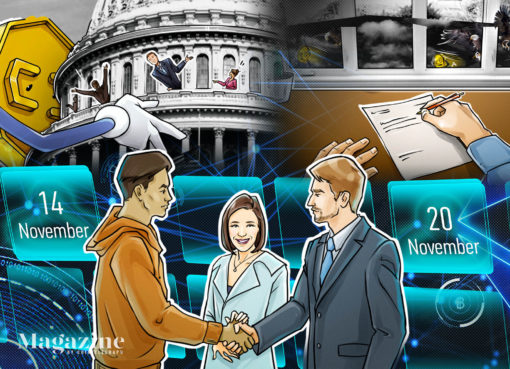 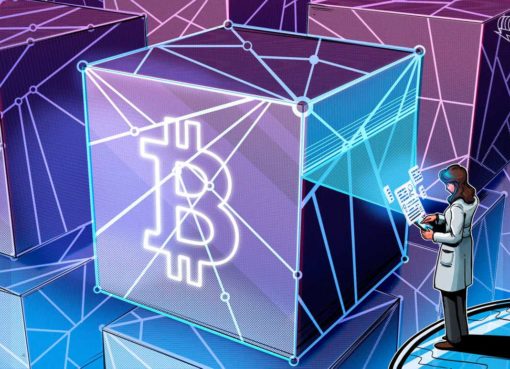 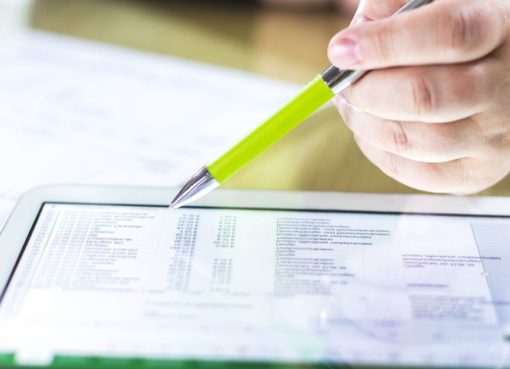 bossFebruary 8, 2023
Finding an auditor for the whole balance sheet is difficult given the complexities of auditing crypto assets due to challenges like price volatility. Source 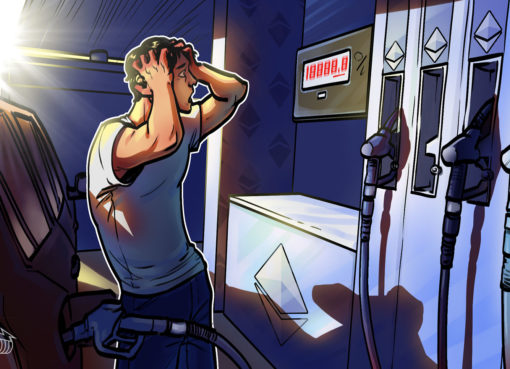 bossFebruary 8, 2023
Stepping into 2023, the cryptocurrency market seemingly shrugged off the year-long bearish sentiment from 2022. As investors took notice, the long-awaited price corrections had a significant