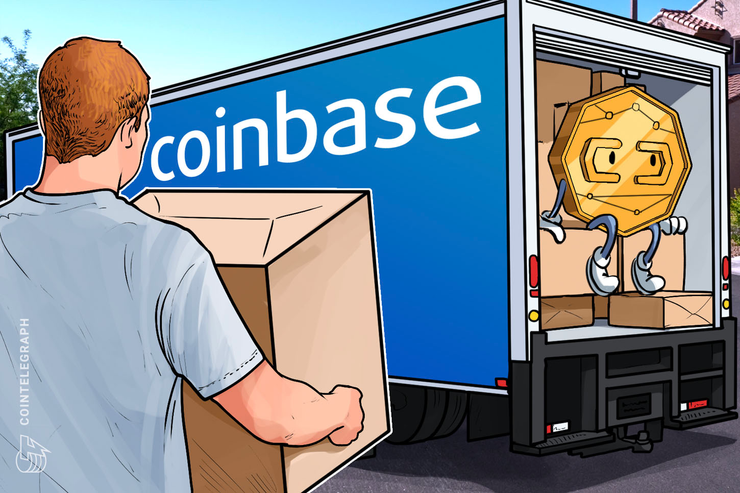 Deploying Arbitrum, developers can build smart contracts on Ethereum’s Solidity code. However, unlike regular Ethereum decentralized apps, such smart contracts are compiled by the new solution’s compiler. Both code and transactions are executed off-chain through sidechains or state channels, with Arbitrum claiming to be eventually much faster than Ethereum.

“We’re working to build a platform for smart contract development that provides what we think developers want, a combination of scalability so that you can scale to more transactions per second, more users, and to contracts that have more code and still have more data in them.”

“Ethereum, as many of you know, confounds me. It has shown the way to so many important things; smart contracts, programmable trust-free computing, potentially proof of stake, and a lot more. But it remains hard to build on, scaling issues abound, and many developers are looking elsewhere.” 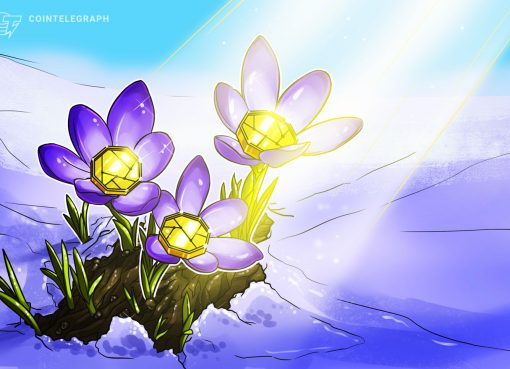 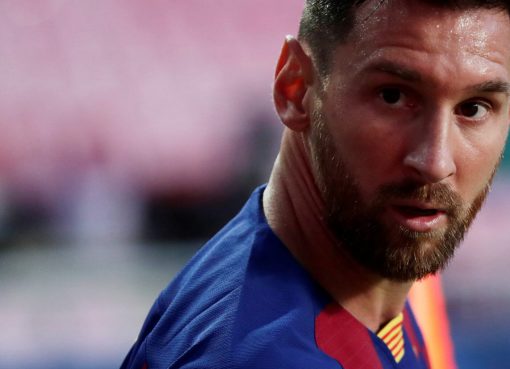 Barcelona Should Blink First and Cash-Grab the Lionel Messi Standoff 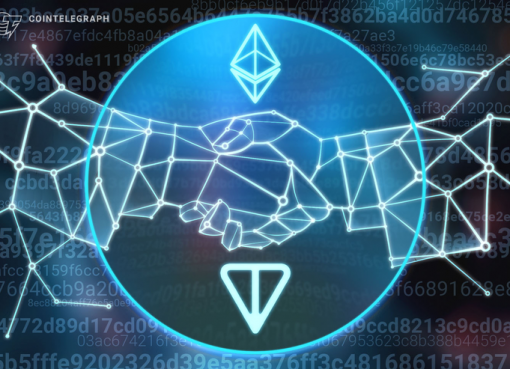 Telegram’s TON Blockchain to Be Compatible with Ethereum DApps