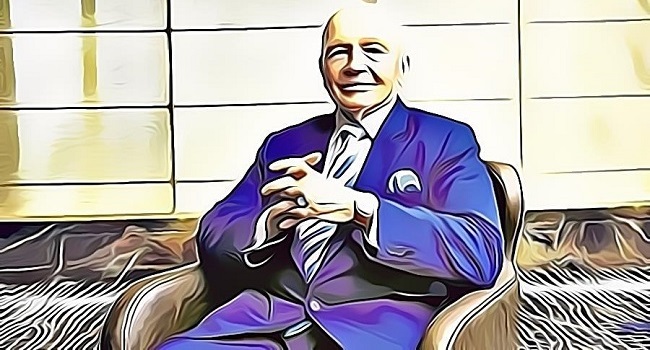 According to the distinguished investor and an emerging markets fund manager Mark Mobius, founder of Mobius Capital Partners LLP, Blockchain is a risky technology and is far from being impeccable.

The statement came as a surprise for many as it raises questions about the commonly believed notion that blockchain technology, which carries cryptocurrencies as well, is a very secure system of technology and is difficult to abuse.

The legendary investor said in his recent interview with CNBC’s ‘Squawk Box’ on last Thursday, that many people think of blockchain – and as a derivative, of Bitcoin(BTC)trade too – as a very secure technology which can’t be broken into, while when in reality it is not necessarily true. It can absolutely be broken as anything created by mankind can be broken into. And in the case of blockchain technology, it could be devastating.

Blockchain has gathered massive support from around the world since the beginning of digital currency last decade. However, it is very difficult to regulate cryptocurrencies as they do not have a proper central authority, unlike the real-world fiat currencies which are issued by nations’ central banks. Various official regulators have already shared their concerns over the potential risks of abuse and illegal use of digital currencies, such as in the case of Facebook’s soon-to-be-launched Libra cryptocurrency.

Crypto Has Value Because People “Believe It Has Value”

Mobius acknowledged that there is a generation of people who trust and believe in the internet and the cryptocurrency market. He explained that faith in the U.S. dollar comes as the dollar enables people to buy stuff with it, and that is pretty much all it takes for people to believe in something.

It is important to understand how blockchain technology works in order for you to understand how safe it is. A cryptocurrency’s blockchain network is usually maintained by miners, a network of people who provide solutions for the successful transactions of a completely virtual currency through blockchain technology. According to Mobius, it is very concerning how the virtual currency is enabling people to buy stuff just like a real-world currency, only because people assume that it has a value.

Mobius believes that people are soon going to realize that such situations are really very risky and in fact, blockchain as whole is a big risk itself. 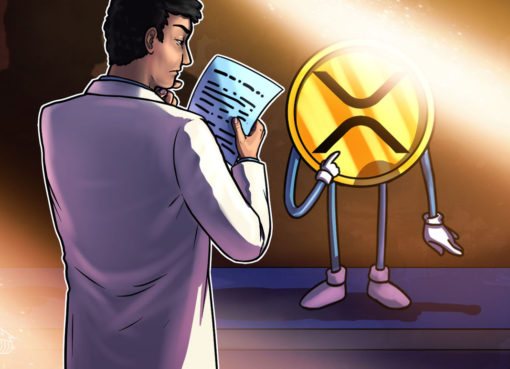 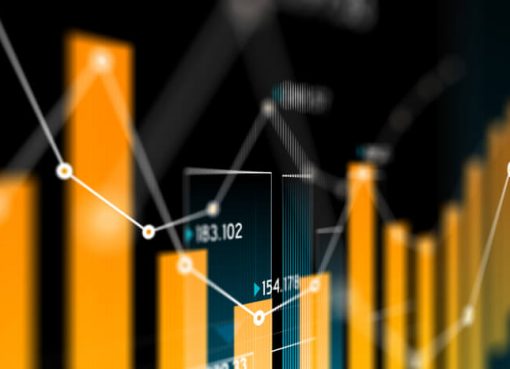 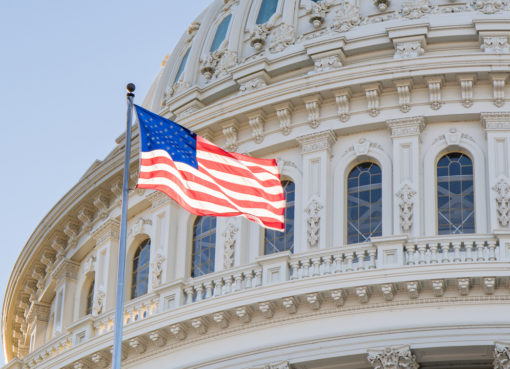