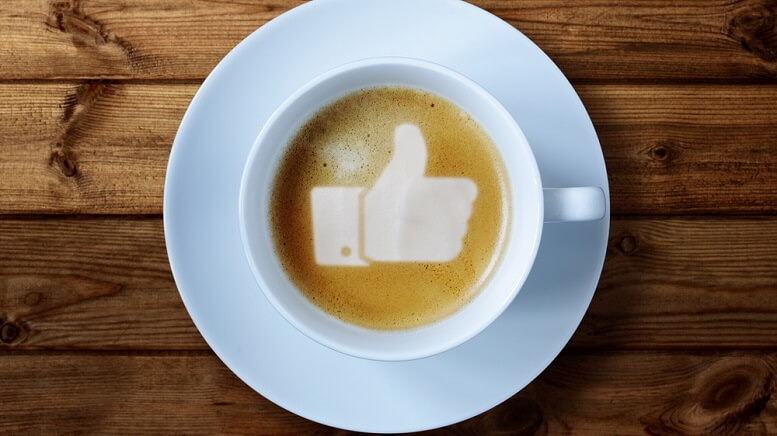 One of the biggest disruptions to the crypto space this year has been the announcement of Libra from the tech giant Facebook (NASDAQ:FB) back in July. The white paper published by the company about its cryptocurrency resulted in a lot of chaos and eventually led to turmoil in the crypto market as lawmakers expressed their doubts about Libra quite vehemently.

The company was asked to clarify several aspects of the Libra project to United States senators. In a report by one of the leading business publications, the company told Senators yesterday that the token is going to be a form of stablecoin. Unlike a traditional cryptocurrency, it is going to be backed by an algorithm, a currency, or even a commodity.

That being said, Facebook did eventually clarify that the final list of currencies that are going to back Libra is going to be finalized by the Libra Association. The Libra Association is made up of a range of entities and companies that are part of the entire project. That being said, the company went on to state that the digital currency is only going to be offered in regions after all regulatory concerns with regards to the digital currency have been cleared. It went on to state that Libra will only be offered after appropriate permission has been awarded by those in charge of the region. 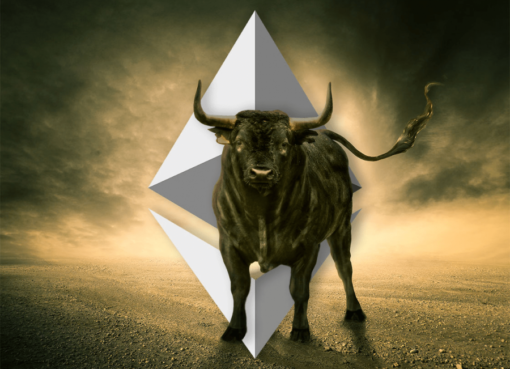 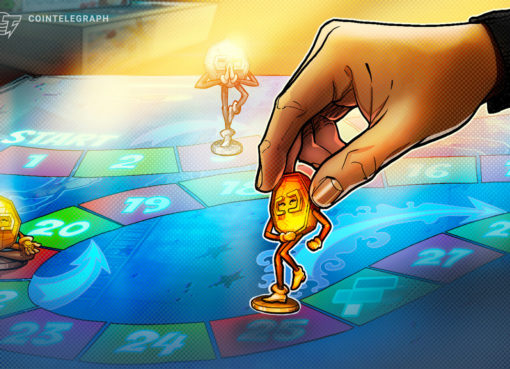 FTX is done — What’s next for Bitcoin, altcoins and crypto in general? 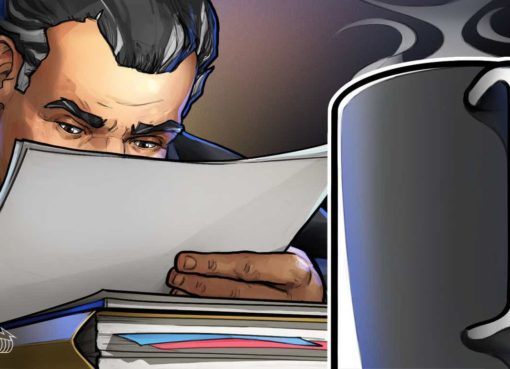