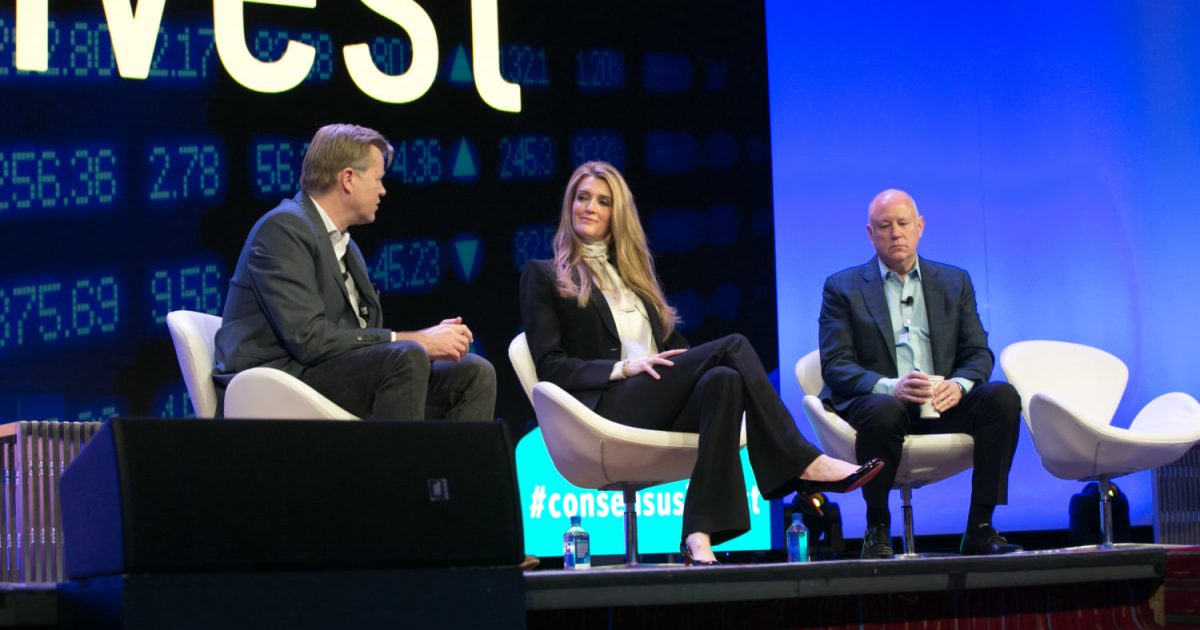 Bakkt has officially revealed the initial deposits its customers will have to make to margin trade its bitcoin futures products.

In a new notice posted Tuesday, ICE Futures U.S. – the actual futures exchange Bakkt’s contracts are trading on – announced the initial hedge and speculative requirements for customers, as well as its monthly rate add-ons.

According to Tuesday’s notice, customers will have a $3,900 deposit requirement for both Bakkt’s daily and monthly futures contracts as an initial hedge. The speculative initial requirements will be somewhat higher, at $4,290 each.

The notice comes less than two weeks before Bakkt is expected to launch its highly-anticipated futures contracts on Sept. 23.

When Bakkt was first announced in August 2018, the company said it would not support margin trading. However, the warehouse seemingly moved away from this position when it announced its September launch date last month.

At the time, Loeffler did not say how much leverage would be available for the contracts.

The company’s warehouse, which will actually hold customers’ bitcoin, began accepting customer deposits on Sept. 6. The company has declined to share how much it has received to date or the wallet address for its holdings.

Tuesday’s notice noted that the margin requirements were “tentative.” 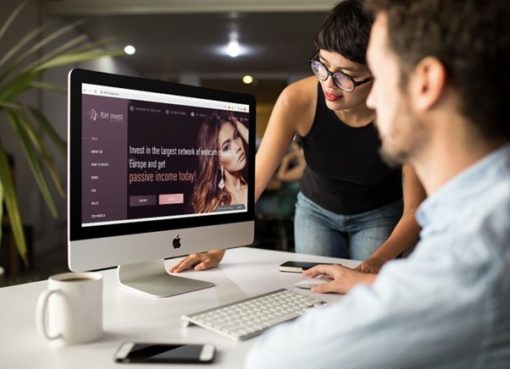 Bitcoin is the Future – Interview with Flirt Invest Founder 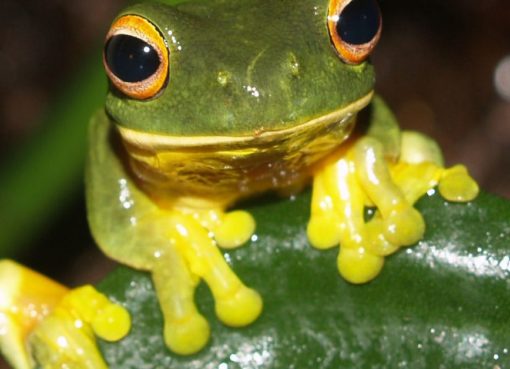 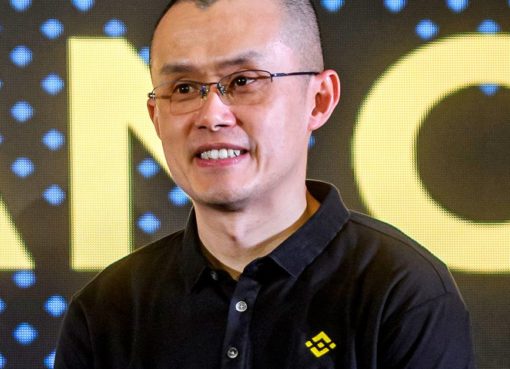