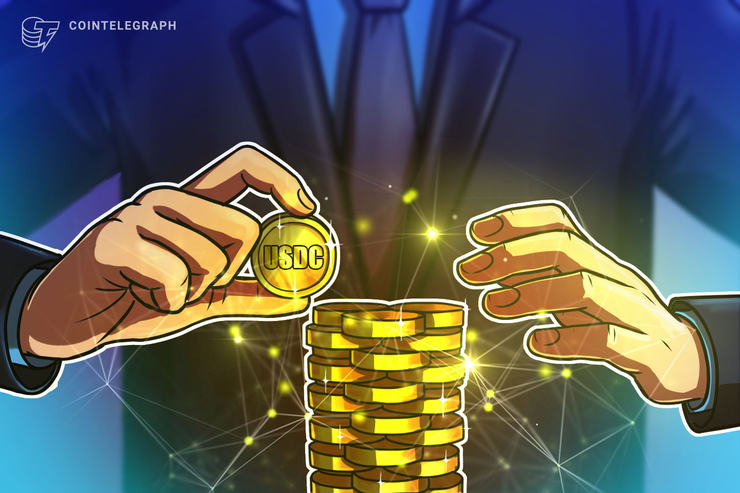 As the company announced on Sept. 10, Coinbase set up the USDC Bootstrap Fund to support developers who build DeFi protocols by investing USD Coin (USDC) directly in the protocol. Coinbase and payment startup Circle jointly launched their own stablecoin USDC in September 2018.

Bringing more liquidity to some DeFi protocols ostensibly formed the main impetus behind the idea to establish the fund. Among possible investments, Coinbase named smart contracts, while returns are set to be provided by a counterparty — a borrower or taker. Reportedly, any counterparty who provides crypto collateral and pay interest can borrow USDC tokens.

In August, CEO of Coinbase Brian Armstrong said that 2019 was the year of reckoning for institutional Bitcoin uptake, with the trend now obvious. “We’re seeing $200-400M a week in new crypto deposits come in from institutional customers,” Armstrong stated.

Earlier in September, Offchain Labs opened up the Alpha version of its Ethereum (ETH) scaling solution, dubbed Arbitrum, following investment from Coinbase Ventures. The solution will purportedly enable processing speed of more than 500 transactions per second for Ethereum applications.

Also this month, CryptoX reported that Coinbase and Ripple, the blockchain startup behind XRP, fell out of the top 10 of this year’s business and employment-oriented service Linkedln’s “The 50 hottest U.S. companies to work for” list. 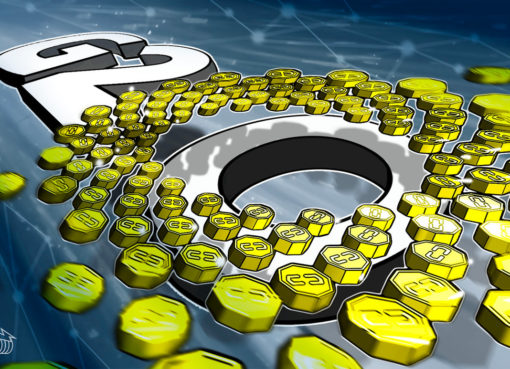 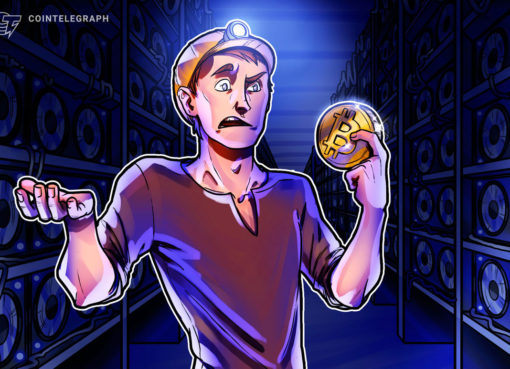 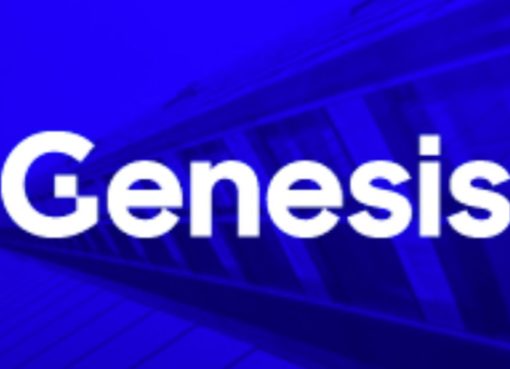