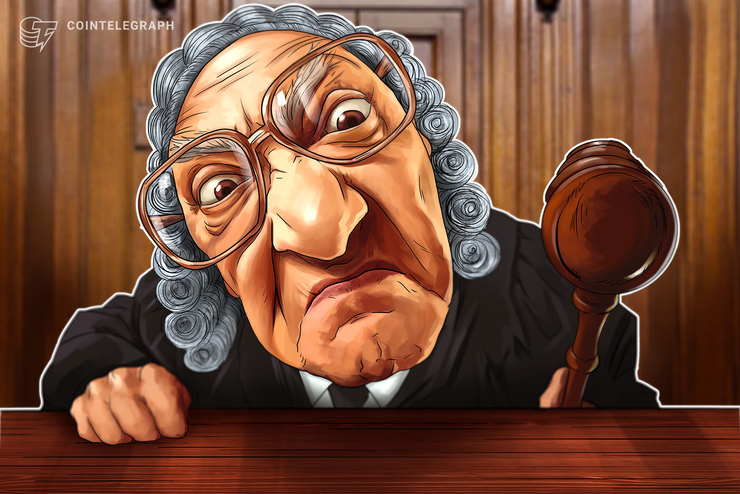 EY, the Big Four accounting firm appointed to work on the QuadrigaCX crypto exchange bankruptcy case, wants to move the proceedings from Halifax to Toronto.

Local news outlet The Star reports on Aug. 28 that EY has asked a Nova Scotia Supreme Court judge to move the case to Toronto. The firm states that the involvement of four law enforcement agencies has added to the complexity of the case, which has shifted focus to entities based in Ontario.

Bankruptcy proceedings began earlier this year when the exchange’s founder Gerry Cotten passed away unexpectedly. Cotten was the sole individual in possession of the keys to unlock the exchange’s cold wallets containing some $145 million in user assets.

The financial crime divisions of both the Federal Bureau of Investigation and the Royal Canadian Mounted Police have confirmed ongoing QuadrigaCX investigations. The exchange’s creditors reportedly approved the request for a change of jurisdiction.

EY says that moving the case to Toronto would decrease its cost, since most of the professionals involved are now in Ontario, where multiple court appearances are anticipated.

Earlier this month, QuadrigaCX users requested information from EY concerning the loss of over 100 bitcoins (BTC) during the funds’ recovery. In February, EY announced, “Quadriga inadvertently transferred 103 Bitcoins valued at approximately $468,675 to Quadriga cold wallets, which the Company is currently unable to access.”

In June, EY released a report claiming that Cotten was allegedly transferring user funds off the exchange and using them for his own margin trading on other platforms. 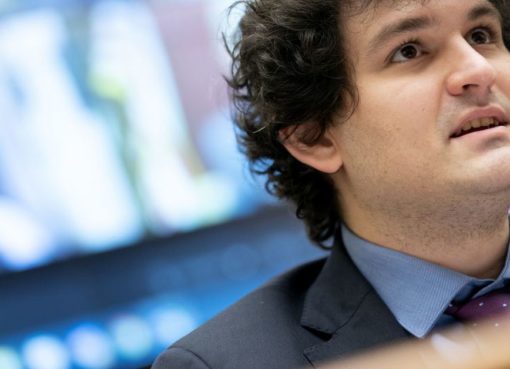 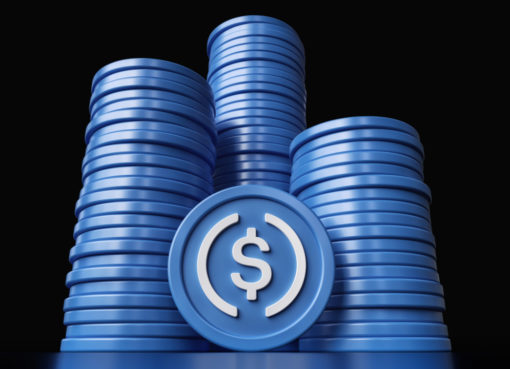 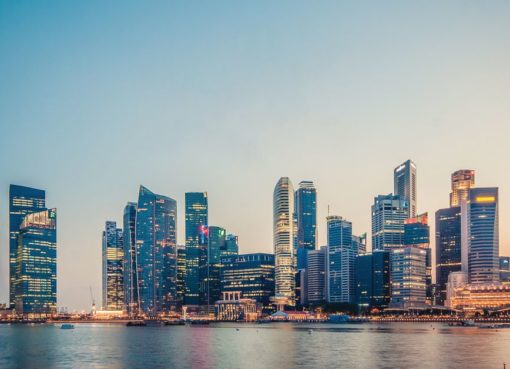