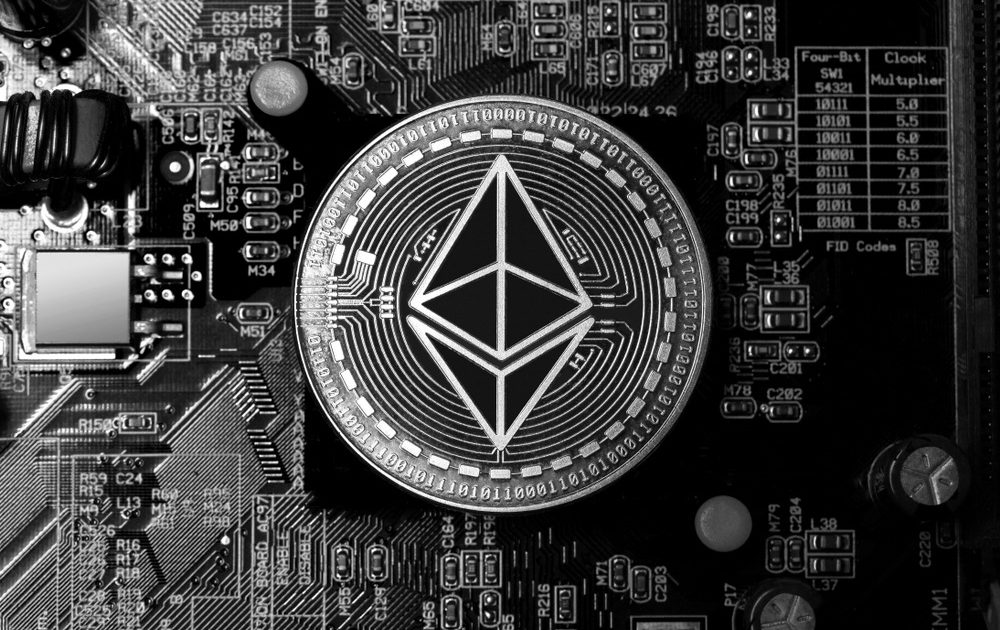 Ethereum has been at the center of controversy as of late due to its scalability issue. At its current iteration, the number two cryptocurrency can only process 15 transactions per second. With over 2,500 decentralized applications (DApps) and more than 16,000 daily users, the network is struggling to keep up with the demand.

In fact, the network utilization of the cryptocurrency has topped 94%.

The bottleneck in this blockchain is keeping big organizations from joining the network. In addition to that, this issue is causing transaction fees to skyrocket according to Vitalik Butrerin himself.

It appears that the scalability problem may be the downfall of Ethereum. However, one analyst that goes by the name of The Crypto Oracle thinks that this issue will eventually lead to the success of the cryptocurrency. The distributed ledger technology (DLT) researcher exclusively spoke to CCN about how Ethereum might pivot to circumvent its scalability concerns.

Most crypto enthusiasts find value in Ethereum due to its ability to deploy smart contracts. The Crypto Oracle affirms this view as the analyst said,

Everyone thought Ethereum might be a massive computing engine.

Seeing the digital asset in this particular light has led to extreme network congestion. With Ethereum unable to scale with demand, developers are finding unique ways to ease up traffic. They’re doing it by transferring transactions off-chain with the final execution settled at a later date.

Most computation, privacy, and connectivity is moving off-chain, while final execution will remain on-chain

says The Crypto Oracle. The DLT researcher also added that there are several ways off-chain transactions can take place,

Sidechains, off-chain, in a trusted execution environment, routed to another blockchain, and state channels.

Off-chain transactions provide a number of benefits to the main Ethereum blockchain:

With off-chain solutions providing a quick fix for scalability issues, Ethereum has the potential to be known as a platform for value exchange.

Another reason why The Crypto Oracle finds Ethereum exciting is due to its potential to become a global asset registry. According to the analyst,

It is looking more and more like Ethereum will become an international digital asset registry.

Global asset registry just means it will be the database that lists tokenized assets so all types of things can be tokenized and ownership of them can be stored on the blockchain.

It appears that The Crypto Oracle may be on to something.

There are many coins that have been dubbed as the “Ethereum-Killer.” For instance, Cardano has been hailed by many to be Ethereum’s top competitor. Other than that, Ethereum’s Chinese counterpart, NEO, is not far behind.

There are plenty of other cryptocurrencies providing advanced smart contract features. Nevertheless, The Crypto Oracle believes that Ethereum will remain the king of smart contract deployment. The analyst said:

No other project is really close when it comes to their ecosystem of developers, enterprises, and enthusiasts supporting the platform. It won’t succeed unless it solves its base layer scaling problem, but it will be given more leeway and a longer timeframe than other competitors considering its current network effects.

For these reasons, the DLT researcher told CCN,

I’m very excited about Ethereum’s potential and believe it will ultimately succeed. 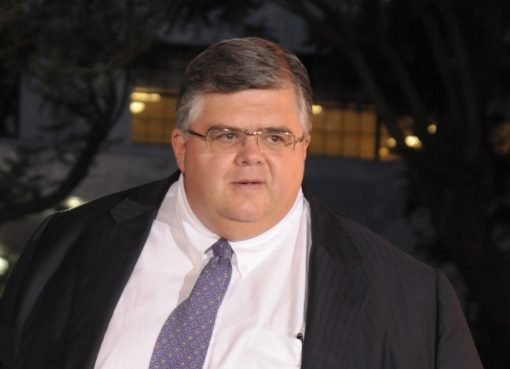 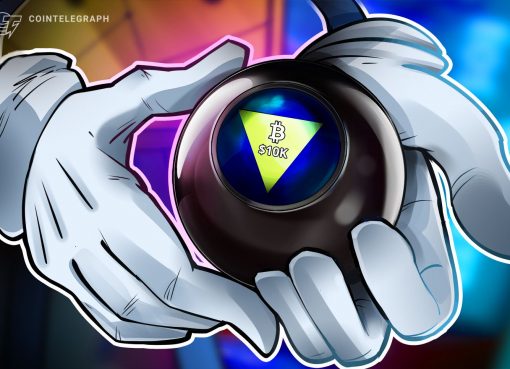 $10K Bitcoin Price Back in Play? Key Metric Hints at Next Supercycle 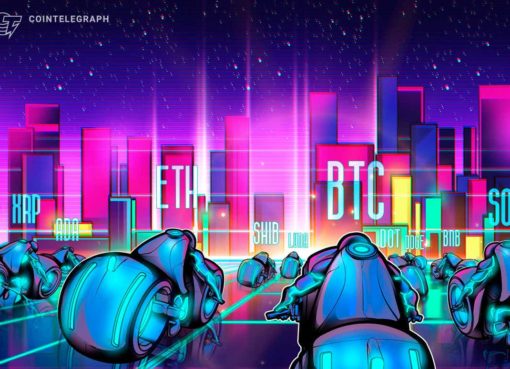