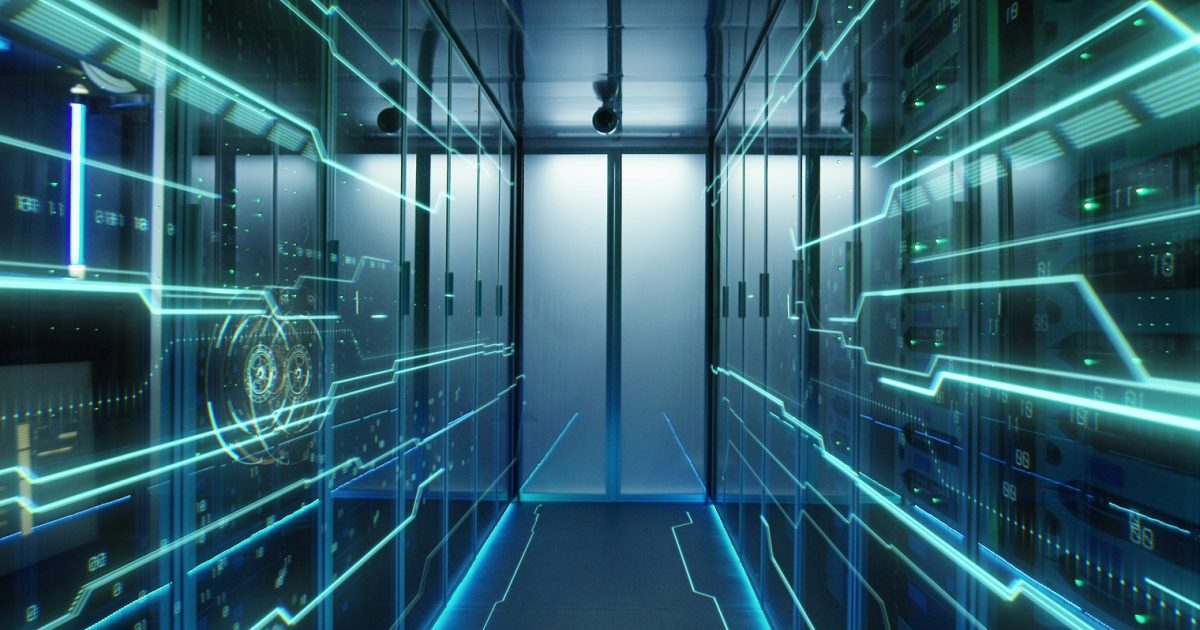 Mining coins like BCH and BTC is extremely competitive and recently mining rig manufacturers have been launching next-generation devices making the competition even greater. Last week, on Sep. 5, Bitmain Technologies announced the launch of its newest set of Antminers after releasing multiple versions of SHA256 mining rigs over the last few months. The latest versions include the Antminer S17e and the T17e which will be sold in three batches. According to Bitmain’s specifications, both machines have been optimized to perform with “significant improvements to power efficiency and hashrate.” The S17e has an average hashrate of 64TH/s and 45 joules per terahash (J/TH). The Antminer T17e offers hashrate speeds of up to 53TH/s and power efficiency of roughly 55J/TH. So far both batches of the new Antminers have sold out and the last sale will end Wednesday morning on Sep. 11. In addition to the new Antminers, Bitmain introduced a compensation strategy for delivery delay. So if mining rigs are not shipped on the specified delivery dates then Bitmain will compensate customers with coupons for each day of delay, based on PPS rewards of the mining pool and electricity cost deducted. Bitmain explained that both new models have been created for better efficiency and longevity as well. “Both new models have been designed for more stable operations in the long-term to reduce maintenance costs for customers,” Bitmain detailed last week. “This is made possible through the dual tube heat dissipation technology which improves how efficiently heat dissipates. The models are also equipped with a more secure software system to prevent malicious attacks.” Bitmain will also be hosting the second annual World Digital Mining Summit (WDMS) in Frankfurt Germany on Oct. 8-10 2019. The two-day event will bring together some of the biggest entrepreneurs in the mining industry like Genesis Mining Marco Streng and Bitmain’s cofounder Jihan Wu. One specific event at the WDMS conference announced this week will be a contest for the “top ten mining farms around the world.” This will allow the mining industry to vote on the best mining farms out there today. In order to participate, miners need to disclose their location, capacity, mining farm systems, hosting price, length of operations, and submit photos of their crypto mines. Participants must submit all required materials by email before September 13 and winners will receive VIP tickets to WDMS.

With 64TH/s and 45J/TH, the new Antminer S17e would be the most profitable mining rig today, according to asicminervalue.com. At the time of writing, calculating current prices and with an electricity cost of $0.13 per kWh, the S17e would profit by $8.86 per day mining BTC (if it was available to the public today). Profits per day might be entirely different depending on the price per coin on Nov. 2019 and network difficulty. The new Antminer models will compete with the Microbt Whatsminer M20S (68TH/s), Ebang Ebit E11++ (44TH/s), and the Strongu STU-U8 pro (60TH/s).

The rest of the competitive mining rigs in the top list are other Bitmain models too such as the S17 pro (53TH/s), and the S17 (56TH/s). In 2019 Bitmain has released a wide assortment of SHA256 compatible miners including the new legacy S9 series, and the T version models. There’s still a bunch of low hashrate miners available on the Bitmain website, but most higher performance machines are selling out quickly. Still, with an electricity cost of $0.13 per kWh, any mining rig on the market that performs at more than 13TH/s is profiting at today’s BTC and BCH prices. On Sep. 10, it is currently 4% more profitable to mine on the Bitcoin Cash blockchain according to prices and Coin Dance statistics.

Both chains’ SHA256 hashrate combined on Sep. 10 crossed the 100 exahash per second (EH/s) region as BTC captured 98.53EH/s and BCH gathered 2.4EH/s. If and when SHA256 networks can exceed 500 exahash per second, the processing power will penetrate the zetahash era. BTC’s hashrate is 8X more powerful than Dec. 2017 at the height of the bull run, and this past June the BTC hashrate was 55EH/s which nearly doubled in three months. The BCH network hashrate has hovered between 2-2.6EH/s over the last three months with 11 pools processing BCH blocks. There are 10 pools mining BTC with 18.1% of the hashrate being stealth mined by unknown miners. On Sep. 10, 22% of the BCH network hashrate consists of unknown mining pools as well.

With market prices at what they are today, both BCH and BTC miners are seeing significant profits compared to last year’s prices. At current speeds, both SHA256 networks’ reward halvings will be at different times. The BTC chain is expected to see its reward halving in 248 days on May 16, 2020, while the BCH chain is expected to cut its block reward on April 8, 2020. Both dates are not exact and the time could change if hashrates increase or decline from here. The onslaught of new machines produced by manufacturers like Bitmain, Strongu, Innosilicon, and Microbt should continue to increase the overall SHA256 hashrates on both networks.

Disclaimer: Readers should do their own due diligence before taking any actions related to the mentioned manufacturers and products associated with this article. Bitcoin.com or the author is not responsible, directly or indirectly, for any damage or loss caused or alleged to be caused by or in connection with the use of or reliance on any content, goods or services, products, websites, and vendors mentioned in this article. This editorial review is for informational purposes only. 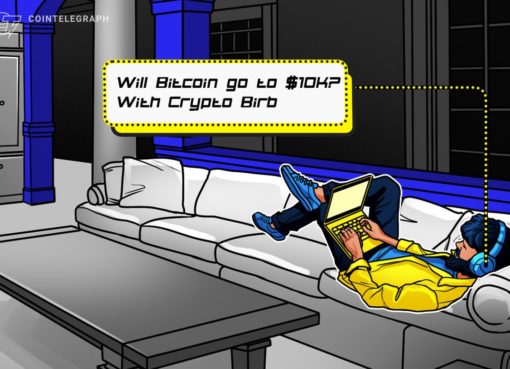 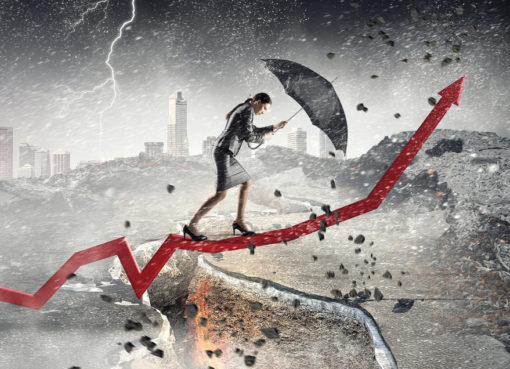 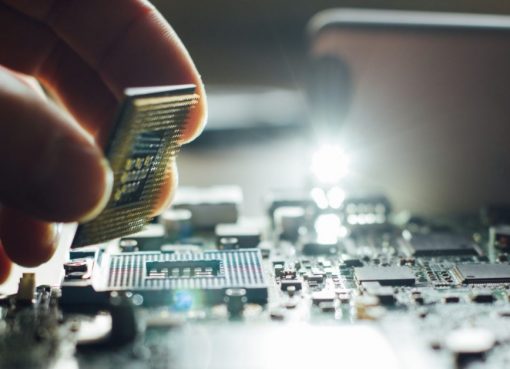