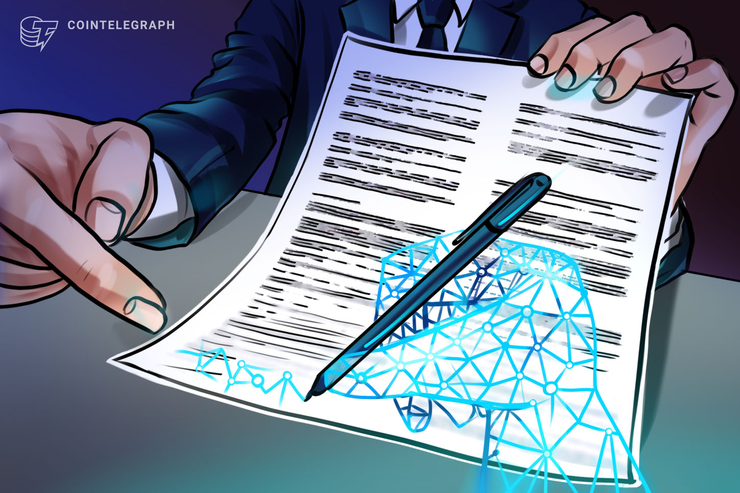 Per the report, Data Gumbo will use blockchain to automate payments and deploy their GumboNet platform to manage and synchronize wastewater data.

One member of the consortium, Norway’s state-owned Equinor, expects to save up to 25% on costs related to disposal of saltwater.

The EPA estimates that over 2 billion gallons of fluid biproducts of petroleum product are injected in the United States every day, through an estimated 180,000 active wells.

Data Gumbo focuses on using blockchain within the oil and gas industry, particularly to streamline payments and supply chain.

In July, CEO Andrew Bruce told Bloomberg that streamlining these processes could save the industry 30% of expenses. The more recent Reuters report paraphrases Bruce as saying that the technology could save $3.7 billion annually for the oil and gas water business.

In August, Texas-based Antelope Water Management announced that the company would be using Data Gumbo’s platform in its own sustainability-focused water services for oil and gas extractions.

As CryptoX reported at the beginning of March, the Oil and Gas Blockchain Consortium formed at the time, with the announced aim of exploring proofs of concept for blockchain technology within the industry. The consortium advertised itself as the first of its kind in U.S. oil production. 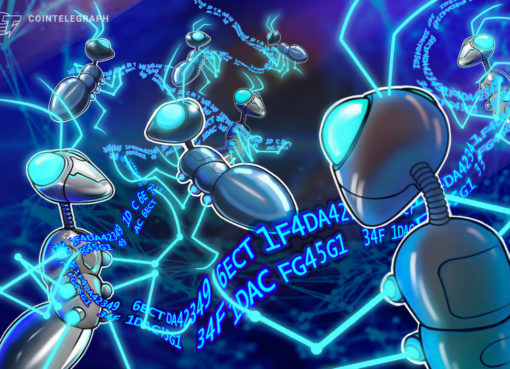 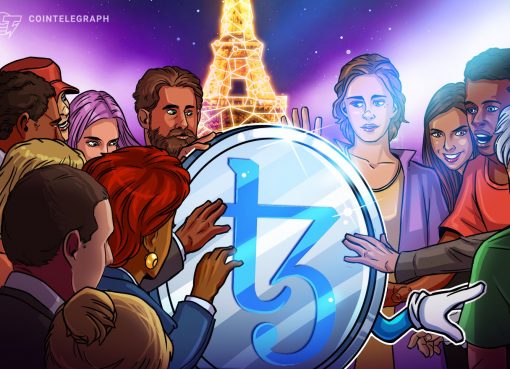 You Can Now Buy Tezos From 10,000 Convenience Stores in France 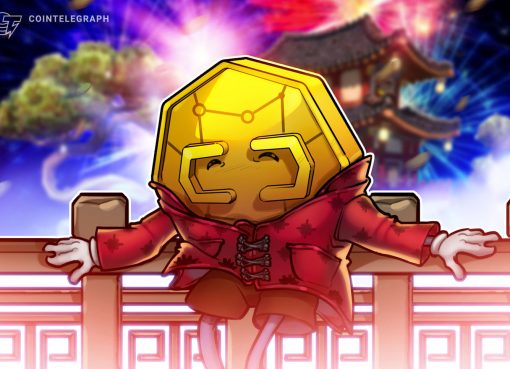