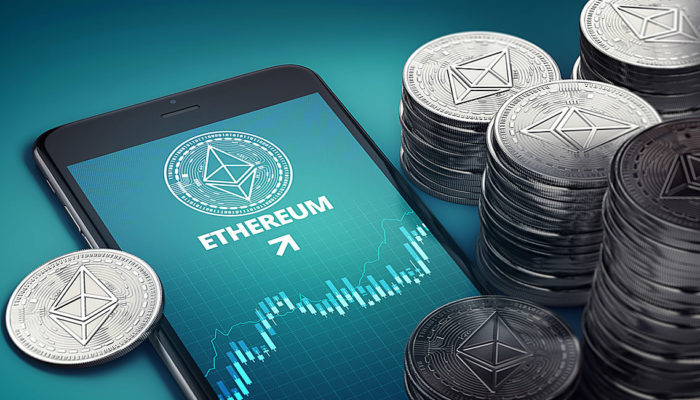 Ethereum price is showing positive signs against the US Dollar, while bitcoin is rising. ETH might surge once it clears the main $180 and $182 resistance levels.

This past week, there was a major rejection noted near the $180 resistance in ETH against the US Dollar. However, bitcoin price remained well bid and gained traction above the $10,500 resistance. However, Ether declined below the $170 level and 100 simple moving average (4-hours). Moreover, the price retested the main $165 support area, where the bulls took a stand.

A swing low was formed near $165 and the price recently climbed higher. It broke the $175 resistance plus the 50% Fib retracement level of the last decline from the $183 high to $165 swing low. Moreover, there was a break above a major bearish trend line with resistance near $176 on the 4-hours chart of ETH/USD. The pair is now trading with a positive bias above the $175 level.

On the other hand, there could be another downside reaction if there is no upside break above the $182 resistance. An immediate support is near the $175 level, below which the price could test $170.

The above chart indicates that Ethereum price is clearly showing a few positive signs above the $175 level. If he bulls gain traction above $180 and $182, there could be a bullish reversal towards $190 and $195. On the downside, the main support is near the $165 level, below which the price could turn bearish in the near term.

4 hours MACD – The MACD for ETH/USD is slowly gaining momentum in the bullish zone.

4 hours RSI – The RSI for ETH/USD is currently well above the 50 level, with a flat bias. 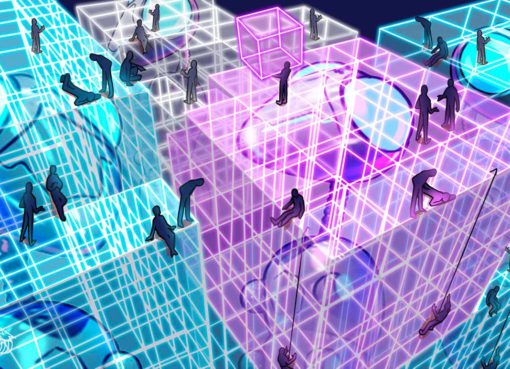 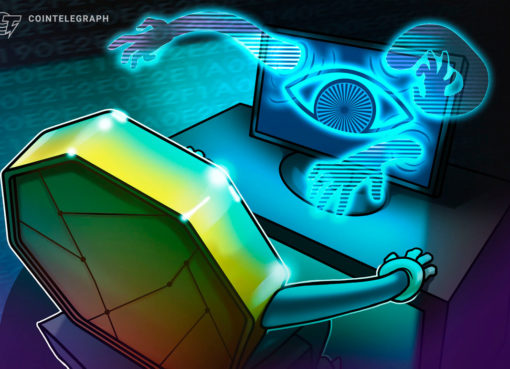 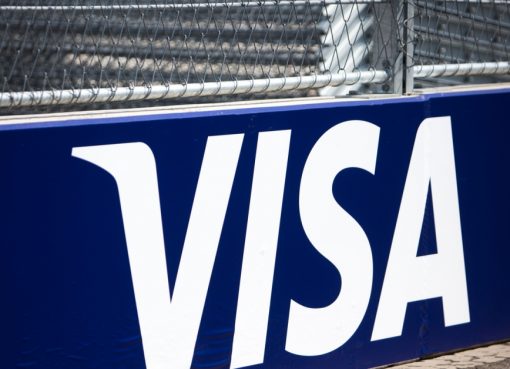