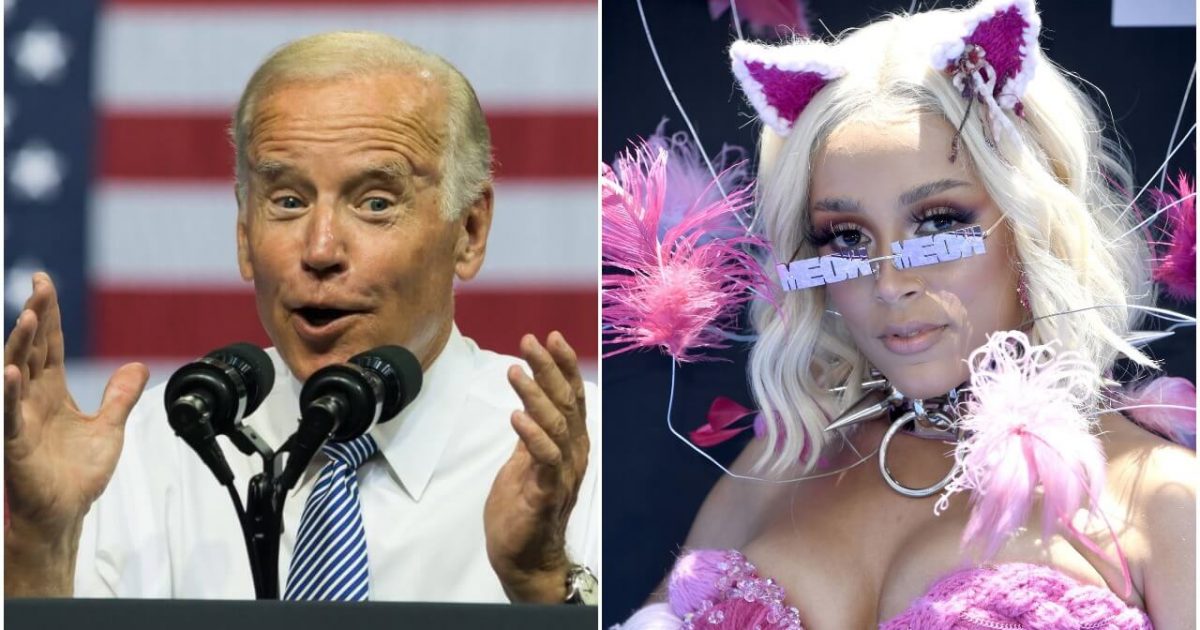 Cancel culture moves rapidly. Just one day after Lana Del Ray was ‘canceled’ for singling out black artists such as Beyoncé and Doja Cat, #DojaCatIsOverParty started trending on Twitter.

The 24-year-old rapper faces claims that she was racist in a video chat room. Despite no evidence surfacing, as yet, Twitter has had enough.

This drama lands on the same day as Joe Biden’s controversial Breakfast Club interview. During the interview, he basically told black people what they should want (to vote for him.)

People are calling for Biden to pick a black woman for his running mate. He and Doja Cat could be a match made in heaven.

What Did Doja Cat Do This Time?

#DojaCatIsOverParty is trending for the same reason Lana Del Ray was in hot water: racism. According to Twitter users, Doja Cat was on a video chat site with “racists.” There, she talked about not wanting to be black, “but at least she’s thick.”

So far, no videos have surfaced of Doja Cat saying these things. One user posted an entire message exchange that appears to imply Doja Cat’s racism.

In the exchange, the messenger says, “she does have a thing for only white guys.”

She Does Have a History

Whether or not these accusations are true, this wouldn’t be the first time people have called for Doja Cat’s cancellation.

In 2018, the internet sensation was caught using homophobic slurs.

She tweeted an apology, where she dropped the “F-bomb” three more times and said, “I don’t think I hate gay people.” Here’s the entire quote:

Last month, Nicki Minaj fans tried to get the rapper canceled again. They were mad that some fans considered Doja Cat to be the current queen of hip-hop.

Then last week, she teamed up with Nicki Minaj on ‘Say So,’ to claim the number one spot on the Billboard charts.

Luckily for Joe Biden, he wasn’t alone on his embarrassing day. Doja Cat just absorbed some of the heat that the internet was focusing on him

That’s a great sign because if these two ran together, she would need to keep distracting us from the onslaught of Joe Biden gaffes. Who’s to say it couldn’t work?

A reality TV show star is the current President of the United States. This combination could provide the star power needed to overcome Trump. If nothing else, at least these two can surf the outrage wave together.

This article was edited by Sam Bourgi. 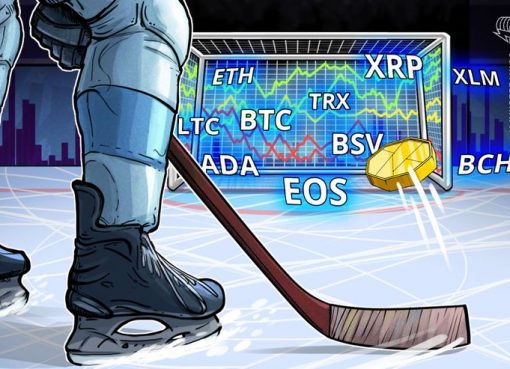 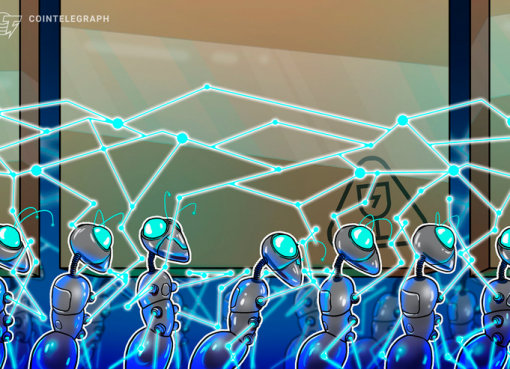 Top-10 Industries Being Transformed by Blockchain 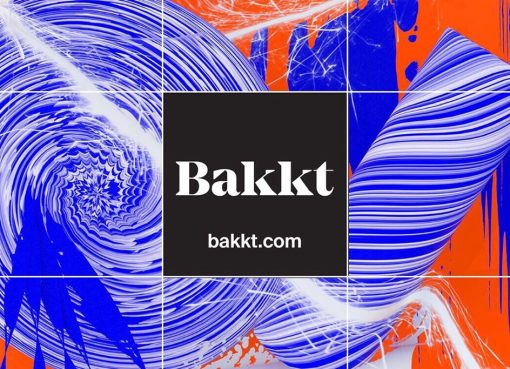