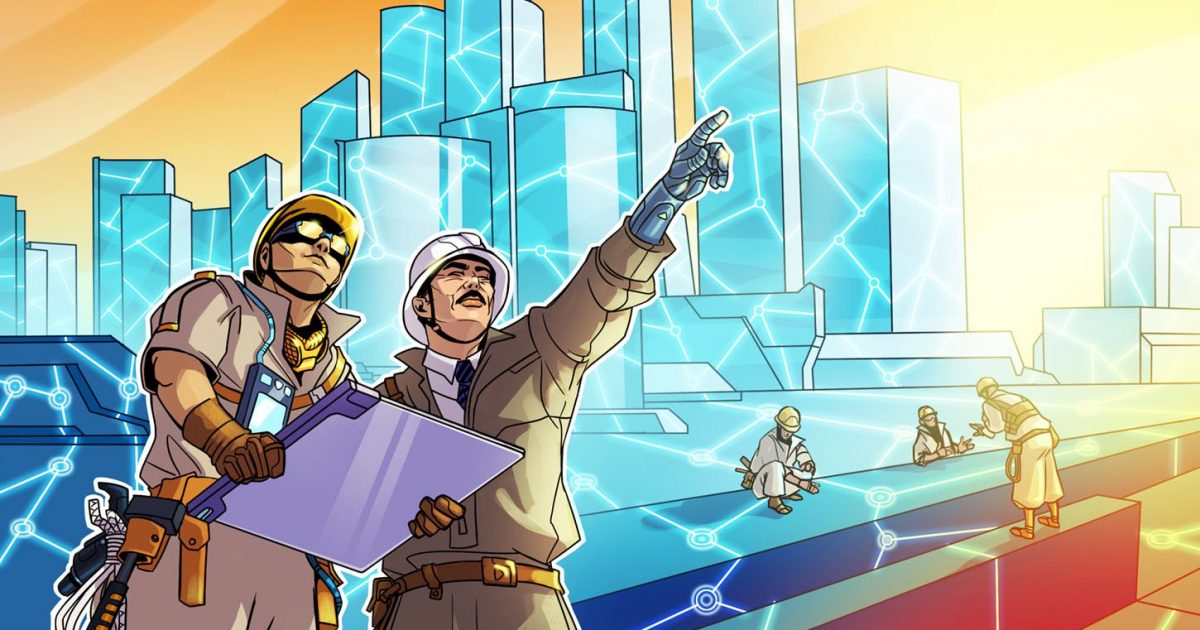 South Korea’s Suseong University reached a deal on May 22 with the Korea Artificial Intelligence Association, or KORAIA, to create a blockchain and AI campus in Daegu.

According to the announcement published by local media outlet Money Today, the Daegu-based university plans to teach about AI, big data, and cloud-based technology in the brand-new department. They intend to begin accepting students by 2021.

COVID-19 crisis as a potential for blockchain adoption growing

Kim Kun-woo, director of the Planning and Coordination Division of the university, praised the announcement. He stated that the world is “rapidly” changing to a blockchain and AI-based society due to the global COVID-19 crisis.

The announcement also says that several Daegu-based blockchain companies have agreed to provide training and work experience programs within the campus.

The university will implement user-friendly services that allow cohesion between university education and academic administration, hand in hand with experts in each field.

The South Korean government continues to maintain a positive stance towards the development of the country’s blockchain industry.

Cryptox reported on April 17 that the Vice Minister of Strategy and Finance, Koo Yun-cheol, said that the blockchain market represents a “golden opportunity” for South Korea, calling for private sector companies to exploit this potential.

Two South Korean ministries announced their support for the country’s blockchain industry on March 17, with plans to allocate up to $3.2 million in funding to local startups to encourage the use of such technology. 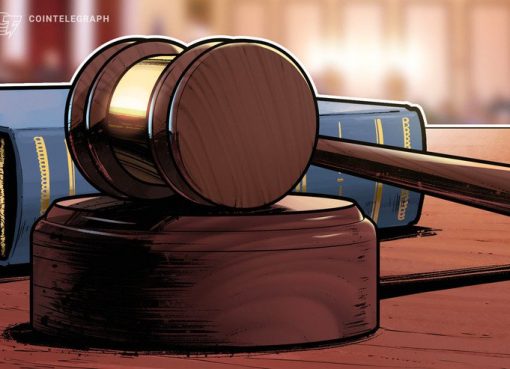 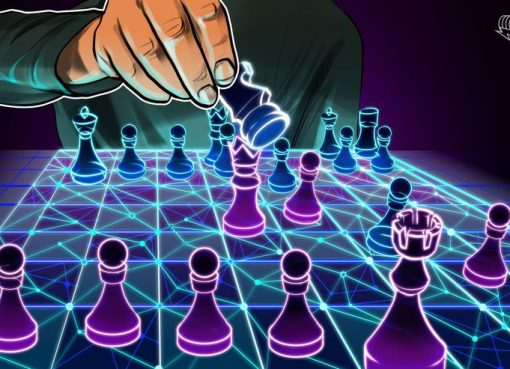 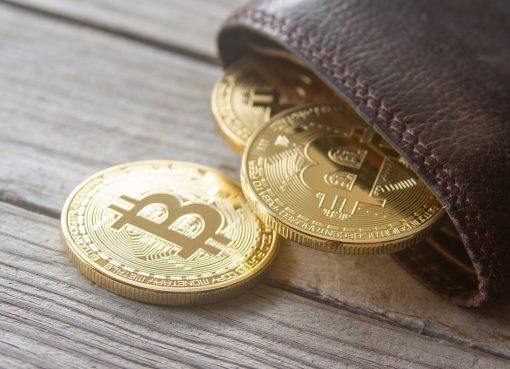 Bitcoin Price Stabilizes Above $6,400 While All Crypto Market Is Green Today