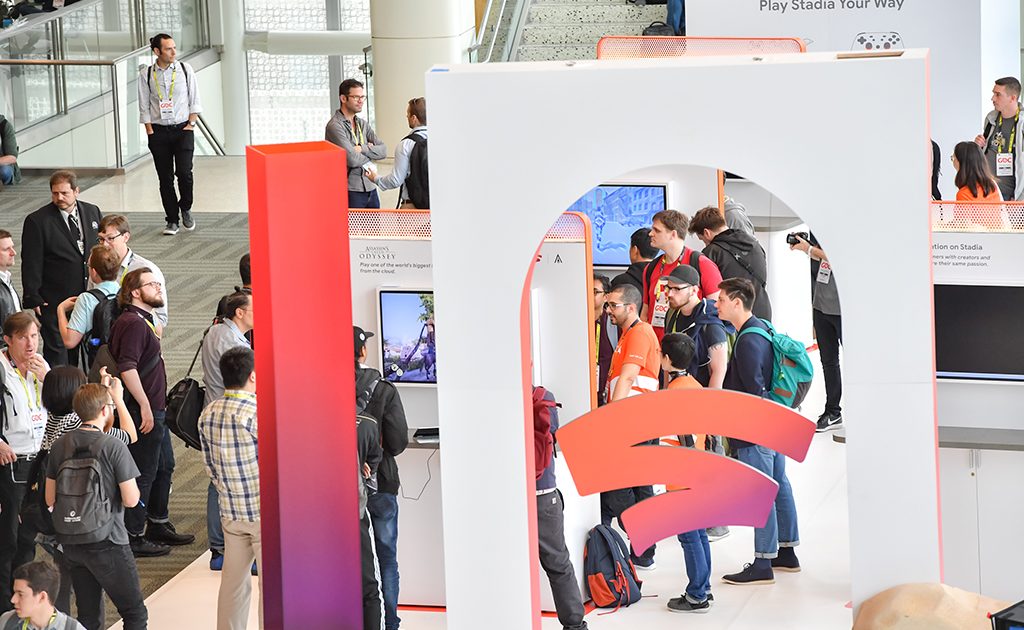 Google’s online game streaming platform Stadia is set to launch in November as the tech behemoth plans a major disruption in the gaming industry ahead.

Google is all set to give a massive push to its online game streaming service Stadia, set to launch in November 2019. Google Stadia is a 4K gaming platform and the company’s first attempt to disrupt the gaming industry by leveraging the availability of next-generation high-speed data connectivity.

By introducing Google Stadia, the tech behemoth plans to disrupt the gaming industry by cutting down its dependence on high-end physical hardware and dedicated gaming console. As stated, it will be an online gaming service streaming live games to any devices of the users’ choice. It could be anything like a tablet, laptop, smartphone, or TV enabled with Chromecast Ultra. The Google Stadia gaming service will be available entirely through a subscription-based model.

This means that Google Stadia will cut the cost barriers for new entrants in the high-end gaming industry and will thus make itself available for a larger audience. Moreover, gamers won’t have to wait every time for the massive downloads and can get instant access to games in real-time.

Besides, Google has made some pretty big promises with its Stadia gaming platform. According to Google, Stadia will stream 4K gaming at 60 fps. Thus, all Stadia users are set to get very impressive gameplay, however, Google hasn’t disclosed how exactly the Stadia platform will handle massive user-base with uncompromised gaming.

Google Stadia provides its own gaming controller to make your online gaming experience complete. Some of the most popular games available on the Google Stadia platform will be Mortal Kombat 11, Cyberpunk 2077, Assassin’s Creed Odyssey, and Final Fantasy XV. Moreover, some of the top gaming publishers joining the platform are Ubisoft, Bethesda, Square, EA, Rockstar and Capcom.

Investors are quite bullish on the arrival of the Google Stadia platform. Post the launch, investors expect Alphabet Inc (its current market capitalization is $798 billion), Google’s parent company, to become the third-company to hit the trillion-dollar valuation after Amazon and Apple.

At the moment, Alphabet’s shares (GOOG) are slightly down and are traded at around $1 190. Nevertheless, the surge is expected as besides Stadia, investors have other high hopes. Some investors are very optimistic as Google is currently working on innovative new projects in AI and ML, as well as other emerging technologies. 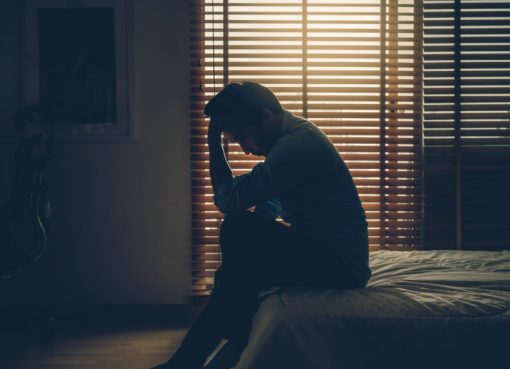 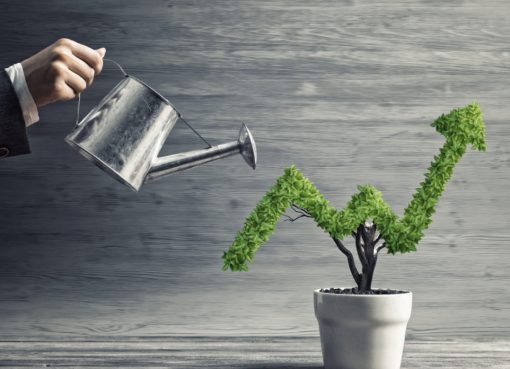 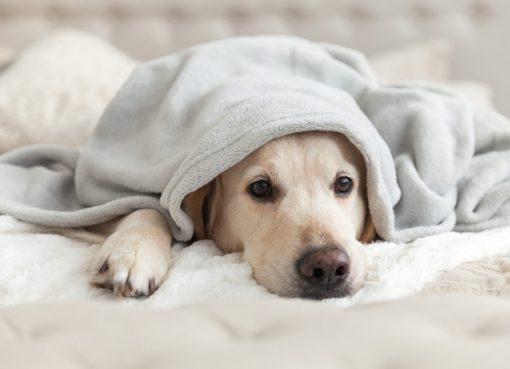 This is the “Least Riskiest” Time to Buy Bitcoin, Even After 25% Drop