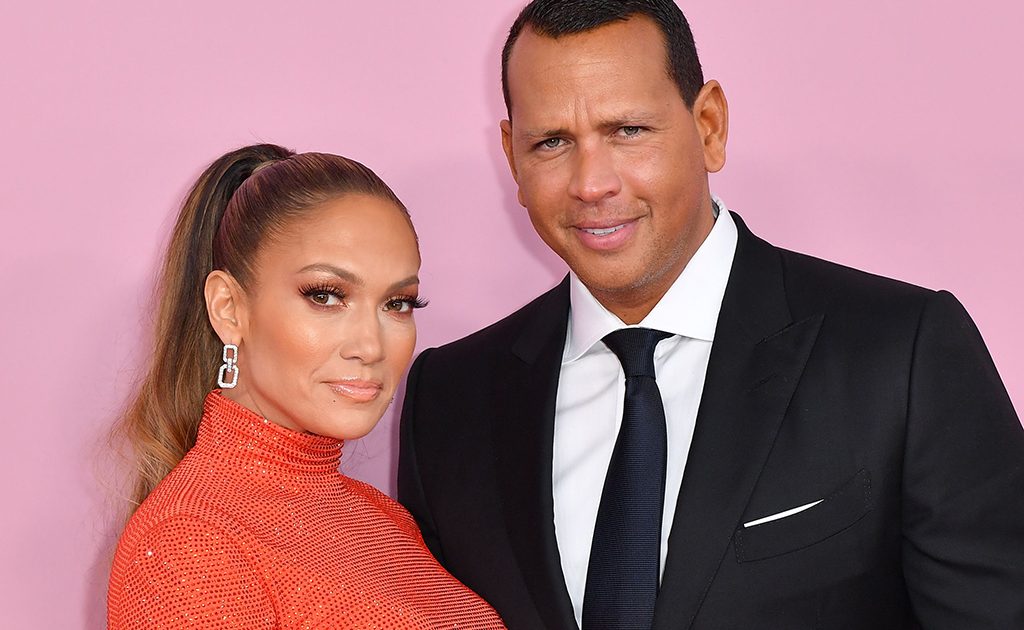 Noah Kerner, the CEO of Acorns, anticipates converting niche savings app into bank option utilized by about 100 million users, while celebrities are opting for Acorns to invest in.

Jennifer Lopez and Alex Rodriguez, former baseball player, are the latest dual celebrities to invest in the fintech firm Acorns Grow Inc, according to the Wall Street Journal. The saving and investment app has seen the dual stars joining other giant name stakeholders such as Kevin Durant and Ashton Kutcher.

Other firms such as NBCUniversal, BlackRock and Paypal have also purchased stakes in the company, according to the recently published report.

Acorns indicated its users could invest their “spare change” by putting aside the leftover cash and rounding up debit card purchases.

A onetime DJ for J-Lo and the current Acorns CEO Noah Kerner is the brain behind the marketing strategy, WSJ reported. He is attempting to expand firm from niche savings software into a banking option with 100 million users.

The CEO told the journal that:

“Our focus is on getting everyday Americans saving and investing for the future … in the hopes that we help the next Kevin Durant or Jennifer [Lopez] get there.”

Winning the hearts of daily users may not be a walk in the park as Acorns is operating in a very competitive space. Furthermore, most giant banks have similar devices to those provided by Acorns from the time Bank of America introduced its “keep the change” initiative over ten years ago.

The distinction that could separate Acorns is that its debit card lacks overdraft fees, ATM fees as well as minimum balance requirement. Instead, the firm charges averagely $1 to $3 monthly “until you accumulate $1 million investment,” rivaling with the ideal services option for the consumer.

“To approach everything from a place of mission and integrity — ‘that’s a big innovation in financial services,” the CEO told noted. “I ‘don’t think ‘there’s a better example of an industry that needs to be reimagined from the ground up.”

Kernel loves the idea of an affordable monthly rate to a subscription.

“I believe in subscription models,” he said. “You should be able to charge for a product that you make. The customer could decide if they want to pay or not.”

Basically, most Acorns revenue generates from those monthly charges as revealed in the report. Established in 2014, Acorns has developed from approximately 220,000 accounts to over 5 million in the U.S.

Interestingly, since the time when Kerner began serving as the CEO in 2015, approximately half of the users have started to actively save and invest in the app. 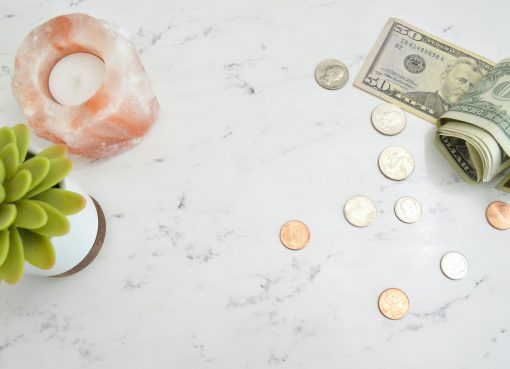 There May Soon Be a Bitcoin “Shortage” Amid Institutional Adoption 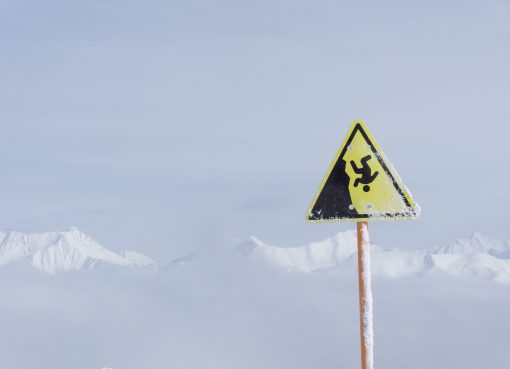 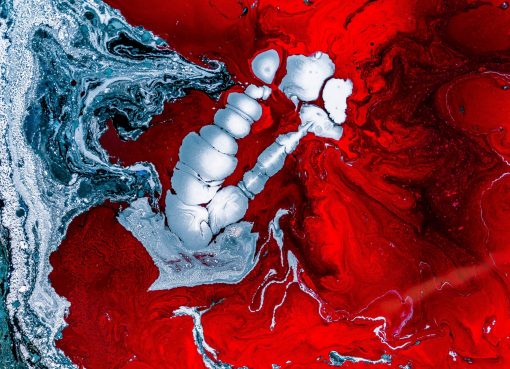