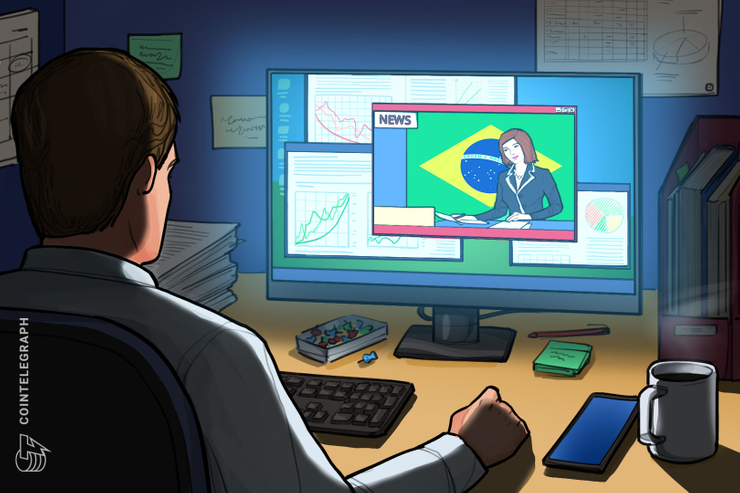 The complainants state that they experienced delays in withdrawing their digital assets from the platform and have set the value of the claim at over 1.45 million reals ($350,000).

Brazilian police arrested alleged Ponzi schemer Marcel Mafra Bicalho at a luxury resort in Arraial d’Ajuda in the district of Porto Seguro. Bicalho was arrested on charges of operating a cryptocurrency investment scheme that may have affected as many as 5,000 Brazilians. He reportedly claimed that investors could get a 100% return on a minimum investment of 1,500 reals ($363) in the first month alone.

The Securities and Exchange Commission (CVM) of Brazil has expanded its investigations of cryptocurrency investment schemes that guarantee a fixed rate of profitability. A lack of pertinent regulations has reportedly led to an explosion of such fixed-rate offerings in Brazil and in response, the CVM has opened 300 investigations. The CVM stated that 32% of total complaints it received this year were crypto-related.

The CVM’s investor guidance and protection superintendent José Alexandre Vasco said that the commission does not want to stifle financial innovation and the formation of new markets, but must respond to interests of consumer protection.

Wish Money has not released any technical documents to support its claims or its goals and is also not registered with the CVM, which has already received multiple complaints regarding the scheme.

Bureaucratic budget struggles could lead to trouble for Bitcoin exchanges

Meanwhile, if President Jair Bolsonaro’s government does not rectify the RFB’s budget, the agency will purportedly have to shut down its systems in their entirety due to a lack of resources.

This would prove problematic for Brazilian cryptocurrency exchanges, as they are required to report user data and transactions via the RFB’s Natural Persons Register system — the country’s individual taxpayer registry. As such, cryptocurrency exchanges would be unable to comply with regulations, as there could be no system in place to receive transaction and user data.

With a weak economy, the collection of taxes was reportedly lower than initially projected last year, leading to a $72.7 million budget shortfall for the RFB. 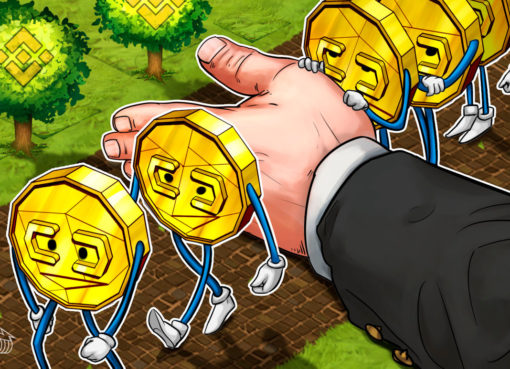 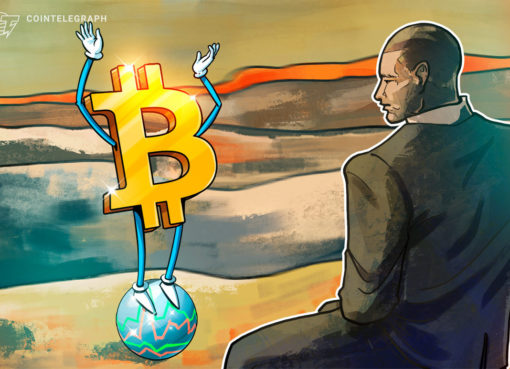 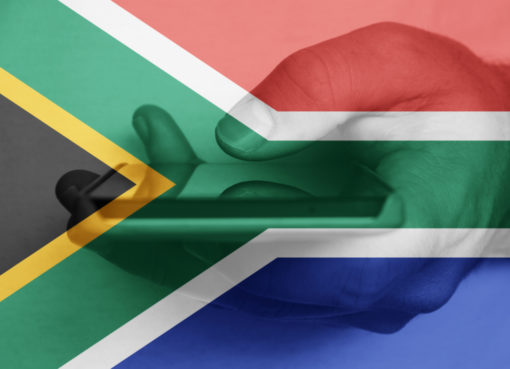