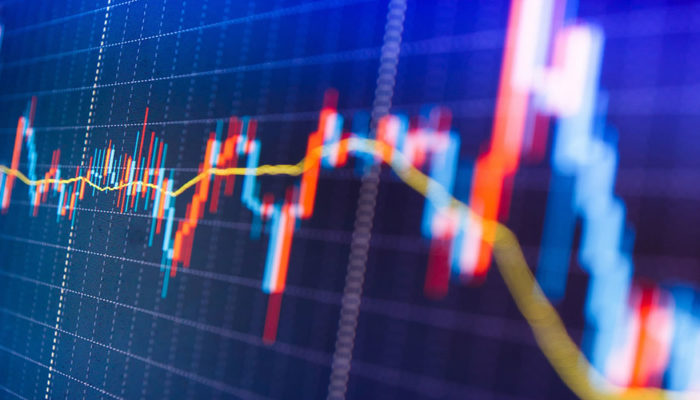 Recently, there was a major downside break below the $300 support level in BCH price against the US Dollar. The price even broke the $280 support level recently to move further into a bearish zone. The next key support is near the $270 level, below which the price could extend its decline towards the $265 level.

If there is an upside correction, the $280 and $285 levels are initial hurdles. However, the main resistance for the bulls on the upside is near the $300 level.

Looking at the total cryptocurrency market cap 4-hours chart, there was a slow and steady decline below the $250.0B support level. The market cap even broke the $240.0B support and tested the $234.0B level. It is currently consolidating losses and it seems like there could be more downsides below the $232.0B and $230.0B levels. The next major support on the downside is near the $220.0B level. On the upside, there are many hurdles near $245.0B and $250.0B. Overall, there are chances of more downsides in bitcoin, ETH, XRP, TRX, ADA, bitcoin cash, litecoin, EOS, stellar, IOTA, ICX, WAN, and other altcoins in the near term.

Crypto Not Showing Any Robust Ascent 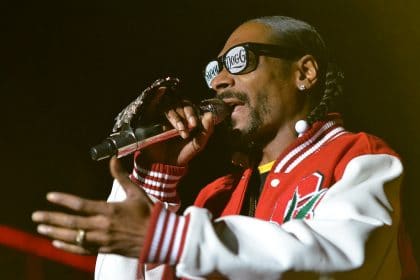 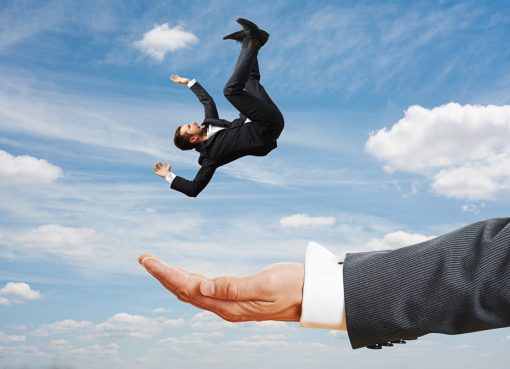 Bitcoin Corrects Lower, Why 100 SMA Is The Key For Fresh Increase