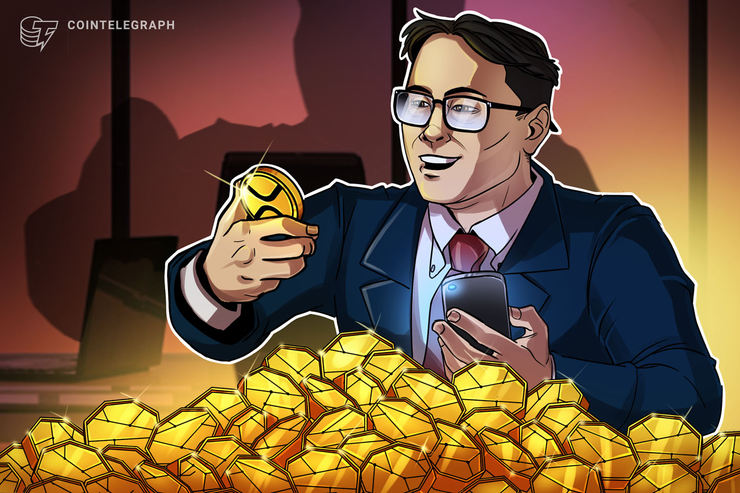 On Aug. 29, MorningStar Japan, a subsidiary of financial services giant SBI Holdings, announced that it will offer its shareholders dividends in the form of XRP tokens.

According to the statement, the Japanese company will offer 30 XRP to its shareholders if they hold a minimum of 100 shares by Sept. 30.

It is noted that shareholders who are eligible to receive 30 coins of the world’s third largest cryptocurrency by its market capitalization will have to open an account with cryptocurrency exchange SBI VC Trade. 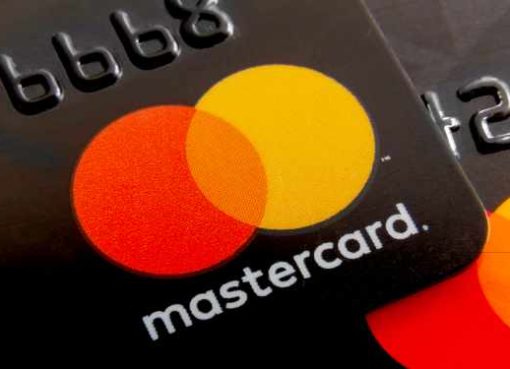 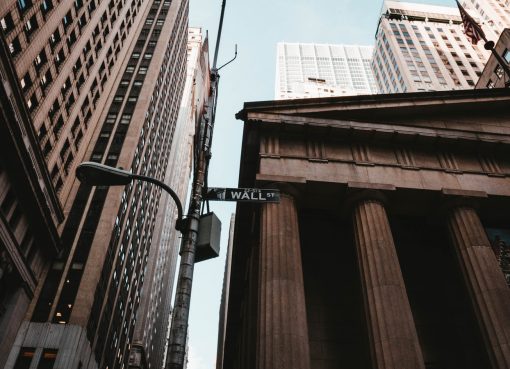