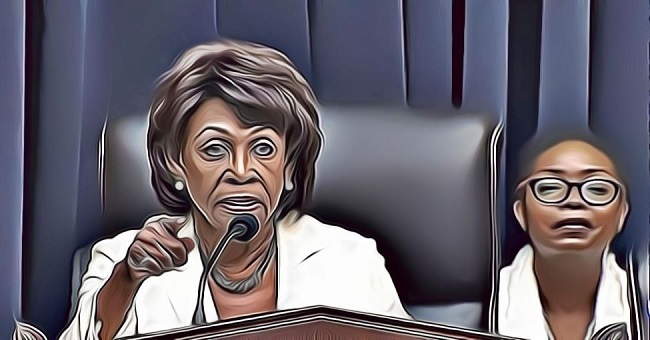 Recently, Congresswoman Maxine Waters, the chair of the US House Financial Services Committee visited Switzerland to learn more about Facebook’s Libra crypto project. Facebook has incorporated Libra in the crypto-friendly jurisdiction of Switzerland like many other blockchain-based firms and said that Libra will be issued and managed by the Geneva, Switzerland-based “Libra Association.”

As a reminder, since the announcement of Libra, Facebook’s upcoming native cryptocurrency, the social media giant has been facing several obstacles from regulators. Some US Congress members even wrote an open letter to Facebook regarding the development of Libra and expressed their concerns. On July 17, David Marcus, head of the Libra project and the CEO of the Calibra wallet service, was interrogated by both Democrats and Republicans during a hearing held by House Financial Services Committee.

She has delivered this cautious statement on her trip to Switzerland and expressed her concerns about Facebook’s Libra. In the past, Facebook has witnessed several data breaches in which data of millions of users was compromised and sold to third parties like Cambridge Analytica. Facebook may even pay a $5 billion fine to the US FTC for its involvement with Cambridge Analytica.

“While I appreciate the time that the Swiss government officials took to meet with us, my concerns remain with allowing a large tech company to create a privately controlled, alternative global currency. I look forward to continuing our Congressional delegation, examining these issues, money laundering, and other matters within the Committee’s jurisdiction.”

In July, Chair Waters, along with other Committee members, wrote an open letter to Facebook’s CEO and other representatives of the company to put a temporary halt on the development activities of Libra. Later, David Marcus, during the hearing, attempted to assuage the regulators’ concerns regarding the development of Libra and attempted to educate lawmakers on its purpose and potential.

Currently, Facebook has 2.8 billion active users and how the adoption of Libra will affect the global financial system has become the key concern for policymakers and financial watchdogs around the world. 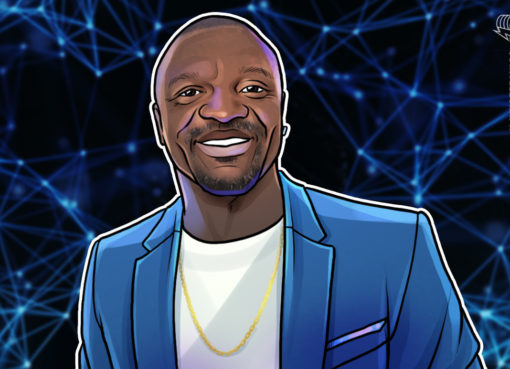 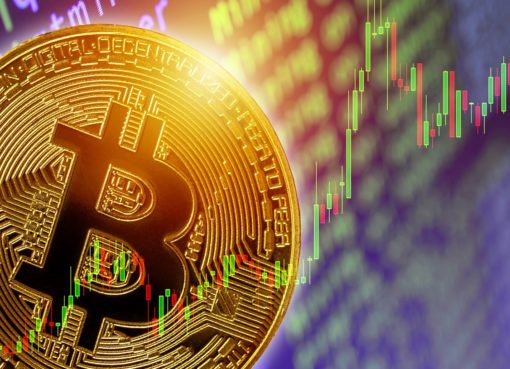 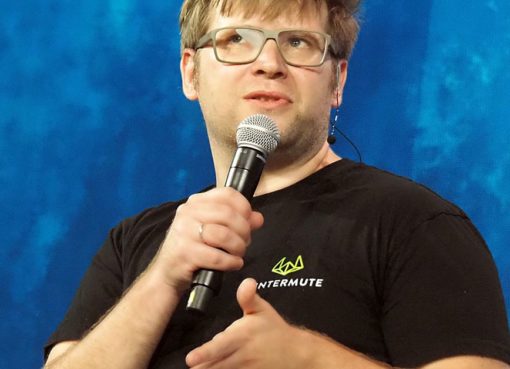