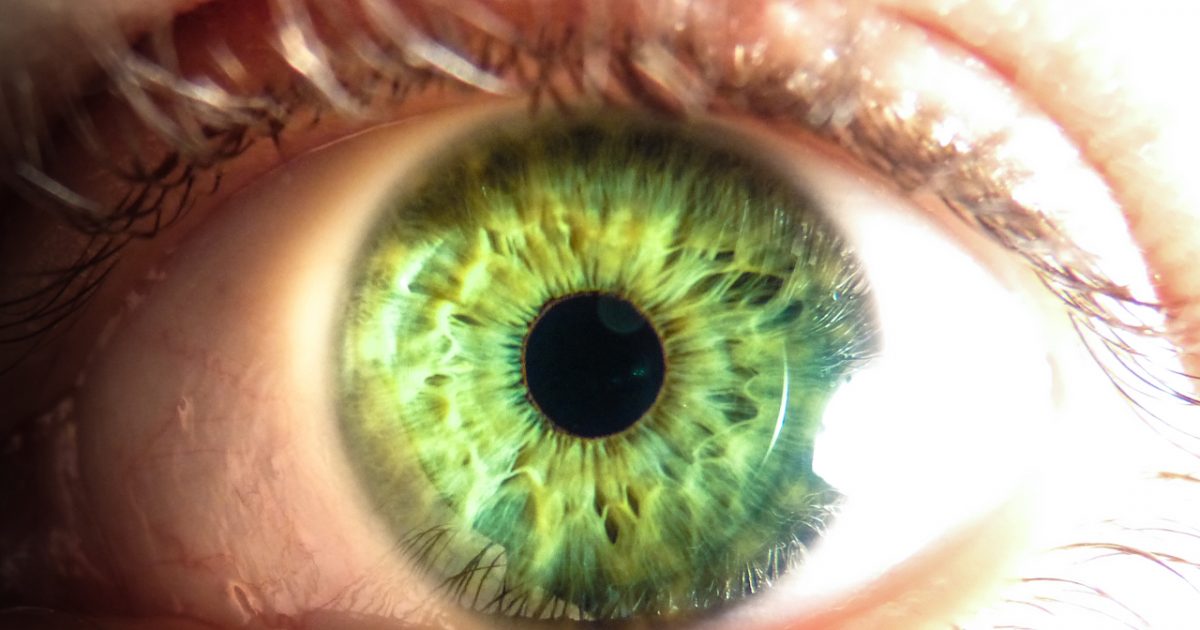 On May 7, the Cointext CTO and cofounder of Countermarkets, Vin Armani revealed a new project he’s been working on called “Signal, Watch, and Pay Protocol” (SWaP). Armani’s published specification and reference code of SWaP indicates that the platform allows “onchain, peer-to-peer negotiation and execution of ‘collaborative transactions.’”

Vin Armani is well known for his free market views and he’s also the chief technical officer at Cointext. During the last few months, Armani has published a few different things that aim to bolster the BCH economy. For instance, back in November 2019, Armani published specifications for a Simple Ledger Protocol (SLP) concept called the “Simple Ledger Postage Protocol (SLPP).” The SLPP concept provides people with the ability to send SLP-based tokens without leveraging bitcoin cash (BCH) for gas. The announcement on Thursday called the “Signal, Watch, and Pay (SWaP): A protocol for censorship-resistant, peer-to-peer collaborative transactions on Bitcoin Cash.” Armani wrote a blog post about the subject alongside publishing specs and the reference code.

Signal, Watch, and Pay Protocol: Toward A Censorship-Resistant Economy On Bitcoin Cash by @vinarmani https://t.co/FzNUiVA7q5

The Cointext CTO explains the three classes could mean an SLP/BCH exchange where two independent parties can exchange SLP tokens for bitcoin cash in a trustless fashion. Secondly, a multi-party escrow with an oracle that enables people to negotiate an escrow scheme and leverage an oracle as well. Lastly, Armani describes threshold crowdfunding which allows people to raise funds with a goal in mind and operate the fundraiser in a trustless manner and onchain. Within the blog post, the developer explains why he thinks there is a need for the SWaP concept. Armani also stressed that SWaP was specifically designed for the Bitcoin Cash blockchain.

“The purpose of Bitcoin is the removal of trusted third-parties (intermediaries) from financial transactions,” the Cointext CTO remarked. “This process is known as “disintermediation.” Satoshi Nakamoto makes it abundantly clear that disintermediation is Bitcoin’s raison d’être in the Introduction section of the white paper.”

Armani believes that the SWaP project could be “highly disruptive” because it can disintermediate “trading, escrow, and funding platforms.” Right now, the most powerful enterprises within the crypto industry are custodial and regulated providers, Armani says. He believes concepts like SWaP could bring the true vision of Bitcoin to fruition by providing avenues to financial schemes that completely remove the third party. Armani concludes that SWaP only needs some full nodes, supporting wallets, and possibly data providing services as well.

What do you think about Armani’s SWaP specifications and codebase? Let us know in the comments below. 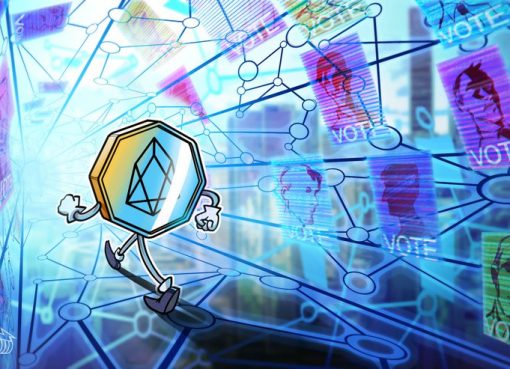 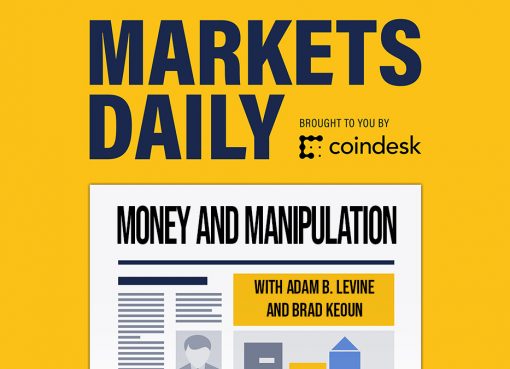 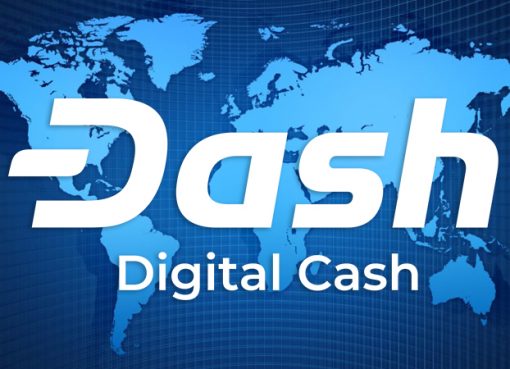 Dash is Now Accepted at Over 2,000 Merchants Worldwide