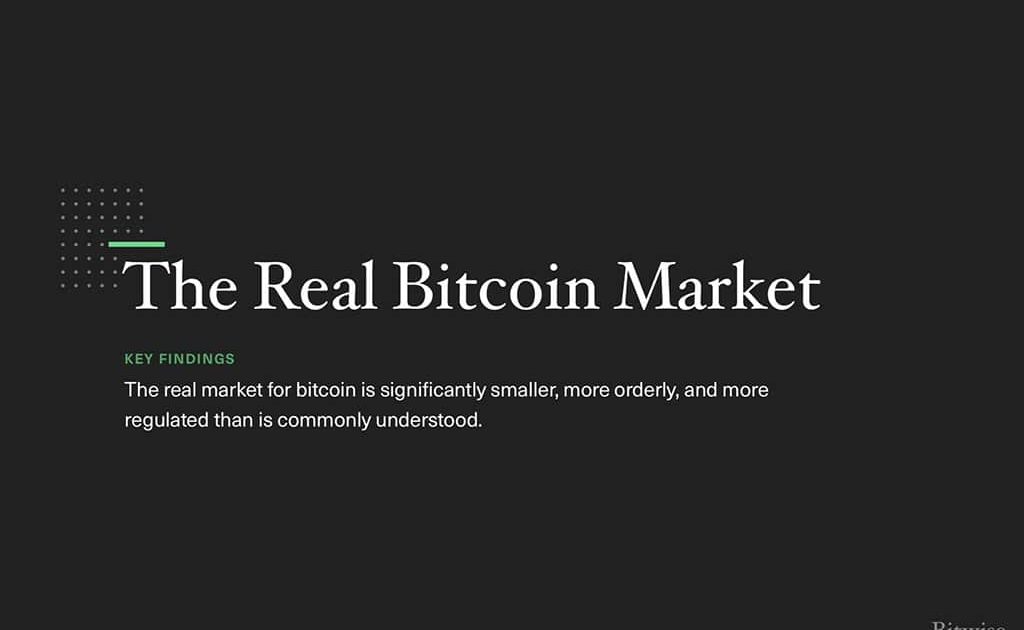 Bitwise has tapped into the experience of the Bank of New York Mellon. It has appointed the BNY Mellon to serve as the administrator and transfer agent for its forthcoming Bitcoin exchange-traded fund (ETF). Bitwise filed an amendment to its Bitwise Bitcoin ETF S-1 form on September 11. It then submitted the amendment to the United States Securities and Exchange Commission (SEC) on the same day.

The amendment lists Foreside Fund Services as the marketing agent, BNY Mellon as the administrator and ETF custodian, and Cohen & Co. as an auditor. However, the company is yet to name a Bitcoin custodian for the trust its ETF would be built on. Whether the named firms will fill in their appointed regard relies on an eventual decision to allow the listing by the United States financial regulators.

Teddy Fusaro, the Bitwise chief operating officer, said that an ETF’s service providers play a vital behind the scenes role in supporting any type of fund. He added:

“We’re pleased to disclose experienced and professional service providers from the traditional ETF ecosystem we intend to work with to support the proposed product.”

BNY Mellon in Crypto and Blockchain

BNY Mellon has been active in the crypto space and blockchain technology since 2015. Notably, the activity has increased in recent months. The bank partnered with the Intercontinental Exchange (ICE) subsidiary, Bakkt. This subsidiary is warehousing ICE’s Bitcoin futures contracts. BNY Mellon partnered with Bakkt to offer “geographically-distributed” private key storage.

Also, it recently got the task to act as the transfer agent and administrator for shares of the VanEck SolidX Bitcoin Trust targeting institutions. The bank has over $33 trillion assets under custody according to data submitted as of December 2018.

Bitwise also filed an opinion on September 11 stating that the ETF should pay taxes similarly to a Grantor Trust (the same as the SPY and gold ETFs). Hence, the trust would pay taxes like the underlying Bitcoin asset meaning that it would be taxed as a property. That opinion was supported by Vedder Price P.C., a New York law firm.

The Route to a Bitcoin ETF

In January 2019, Bitwise filed its proposed rule change to the Securities Act of 1933. In that filing, it requested a listing of its Bitcoin ETF on NYSE Arca. The ETF has encountered a meandering series of delays from the regulators since that filing. The regulators seem to be nervous about the potential for manipulations in crypto markets. They are also worried about cryptocurrencies’ resultant effect on a hypothetical Bitcoin ETF.

As we published earlier, the SEC even delayed its decision on the Bitwise ETF to October 13. In spite of these setbacks from regulators, Hunter Horsley, Bitwise CEO, is still optimistic about its eventual listing. He even commented in an August interview that the SEC has been open regarding its concerns about a Bitcoin ETF. It is even open to issues regarding the proof of custody.

Jay Clayton, SEC Chairman, earlier in the week affirmed that progress is being made vis-a-vis a Bitcoin ETF. However, he said that issues about custody and market manipulation are yet to be resolved. That means there is still work to be done. Fusaro replied:

“We continue to work towards answering all of the significant questions that the SEC needs to be answered before they are ready to approve a Bitcoin ETF.” 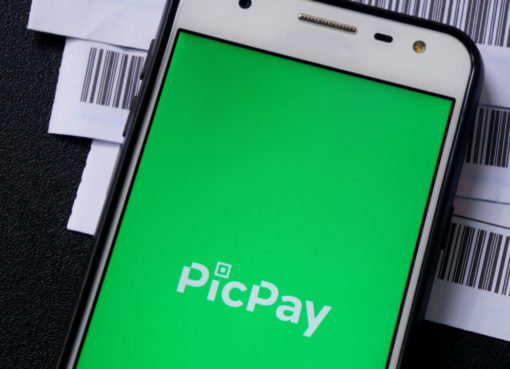 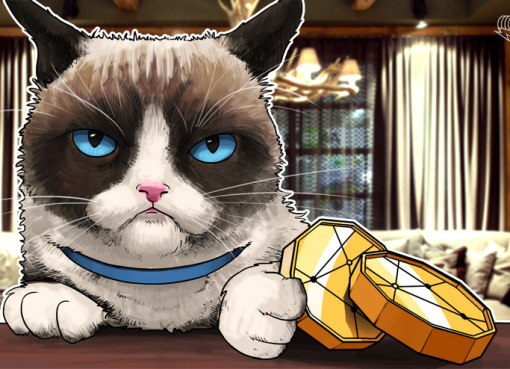 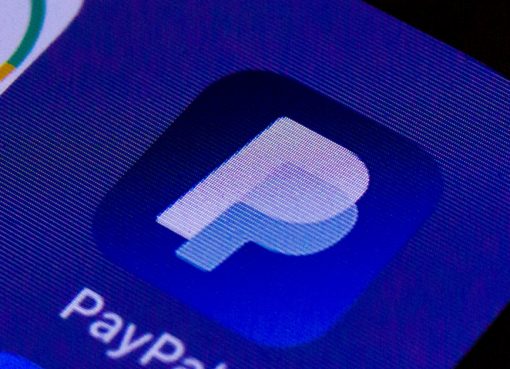