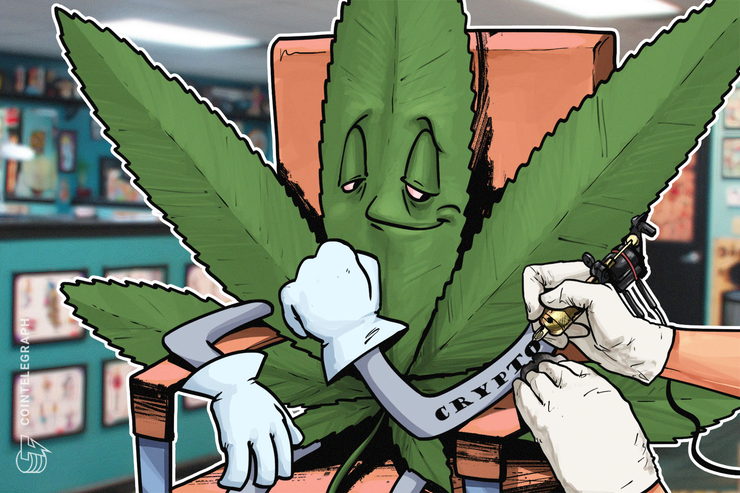 A Californian politician has become the first elected official to use cryptocurrency to purchase cannabis in the United States.

The purchase was part of a live demonstration of crypto-financial technology conducted by blockchain company Cred and the Blockchain Advocacy Coalition. The latter is a group of California-based businesses and consumers that work to promote transparent blockchain legislation at a state and national level.

According to the press release, the initiative forms part of the Blockchain Advocacy Coalition’s sponsorship of a new bill (AB 953) that would enable California to accept cannabis tax remittance via stablecoin. During the demonstration, the team at Cred was reportedly on hand to explain the ins and outs of blockchain and stablecoin technology to local elected officials.

Universal Dollar — which runs on the Ethereum blockchain and is pegged to the US dollar — was developed by the Universal Protocol Alliance, a coalition of blockchain firms including Cred, Uphold and Blockchain at Berkeley.

In a statement, Dan Schatt — co-founder of Cred and the Universal Protocol Alliance — outlined:

“Not only does crypto result in significant cost reduction for consumers and merchants, but it also enables highly productive tax collection, transparency, and predictability for city and state governments.”

Crypto for the Green Rush industry

As the press release notes, 70% of California’s state cannabis industry is unbanked, significantly increasing both the risks and costs faced by local governments required to accept tax remittance in large cash deposits.

Back in 2018, the state of Ohio was hailed for its pioneering acceptance of Bitcoin (BTC) for enterprises’ tax liabilities. Several other U.S. states had pursued — but not yet succeeded in implementing — similar initiatives prior to Ohio. 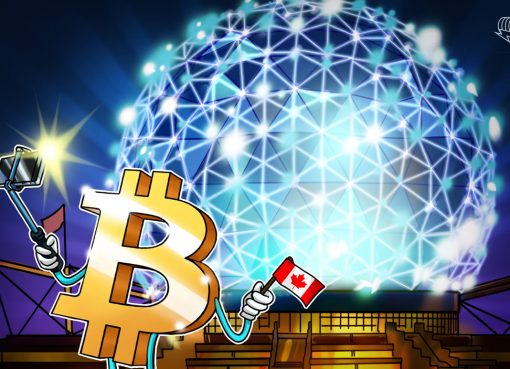 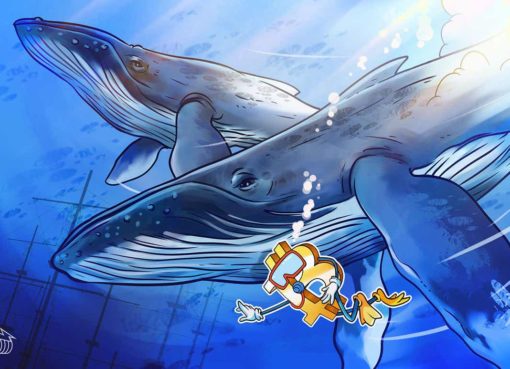