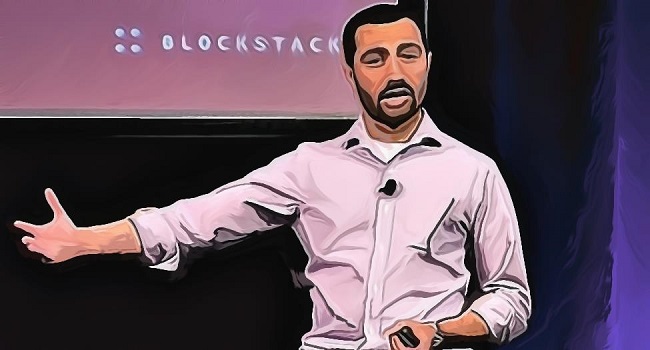 Blockstack is the first crypto startup to get the greenlight from the U.S. Securities and Exchange Commission (SEC) for conducting an ICO-like offering of its blockchain-based tokens. One of the reasons why Blockstack looked to work with the proper regulators was to open up its network to a wider audience and attract more retail investors.

Ali reported that Blockstack PBC has managed to attract more than $23M in the offering to investors outside of the US and the token offering qualified by the SEC in compliance with Regulation S . There were more than 4,500 participants in the 2019 token offerings and investors include Lux Capital, Recruit Holdings, Union Square Ventures, Arrington Capital, Fenbushi Capital, Hashkey Group, Spartan Group, Frontier Ventures, and some other funds.

According to Ali, the main goal of the token offerings was to attract retail investors and strategic investors from Asia. Earlier, Blockstack has announced that their strategic round of Asia was led by SNZ and Hashkey. One of the largest Japanese internet firms, Recruit, has also joined forces with Blockstack for the its country’s market.

Now, the company is planning to raise an additional $5M+ with international investors, which could be distributed in another SEC-qualified offering or an isolated private placement. The additional distribution is aimed at supporting the continuous growth of the Blockstack network across Asia.

Paying Up in Stacks (STX) Tokens

This offering opened up opportunities for growth of the Blockstack’s App Mining program as well, through which the Stacks (STX) tokens can be distributed to developers who are creating applications on the Blockstack network. The developers will also be paid up to $1M STX every month by the next year.

Ali stated that the company is proud to fulfill its commitment to allow the ‘Accredited Investor’ status to early community members who were unable to participate two years ago due to their incapability to meet the necessary financial or income criteria. These early community members could take part now at the same price as the Accredited Investors in the 2017 Regulation D.

Ali also said that Blockstack is now welcoming thousands of new people as Stacks owners in their network, because they believe that the process of creating and testing privacy-centric technologies should be open to all.

About the future prospects of Blockstack, Ali said that the distribution of the tokens will occur in a month and then Blockstack PBC plans on using the funds from this year’s token offerings for the growth of its decentralized computing network, which includes creating marketing and educational materials, supporting community events, extending support to the acquisition efforts of users, expanding into new territories, and hiring more people. 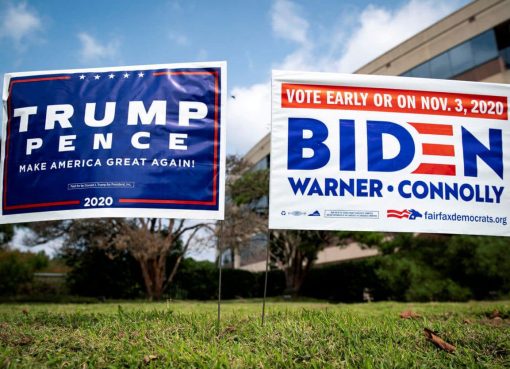 Dow Rallies as Investors Look Ahead to First Trump-Biden Debate