Skip to content
Home > Analysis > ECB: Cryptocurrency Cannot Be Created By Member States, What This Means For Crypto 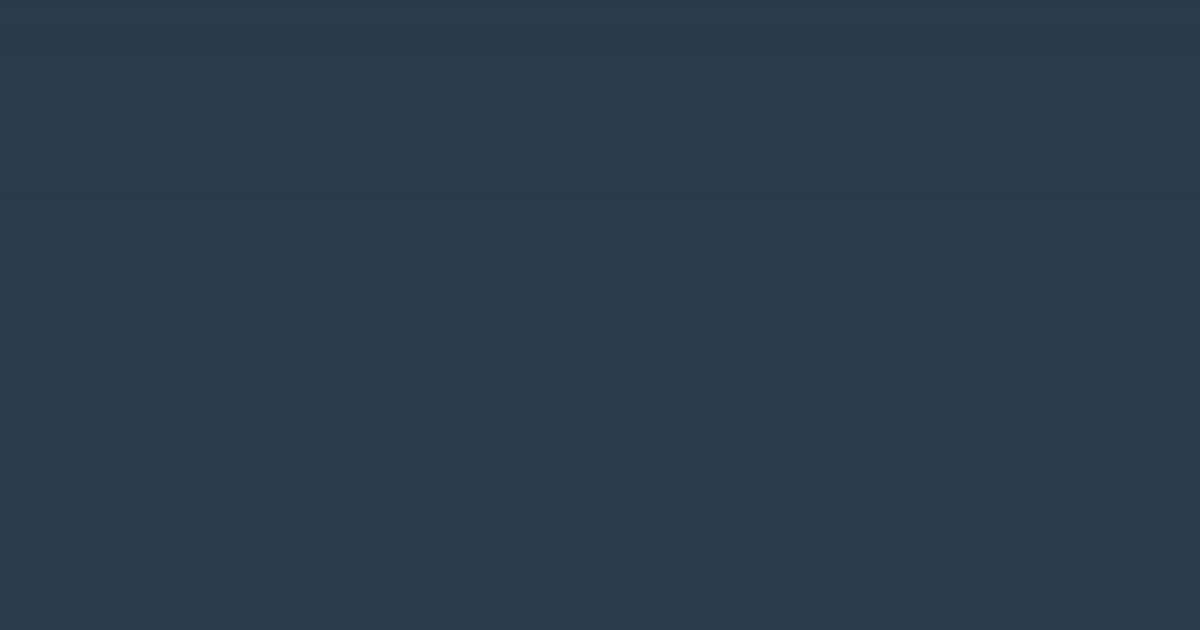 The European Central Bank (ECB) has attacked plans for an Estonian state-operated cryptocurrency.  ECB President, Mario Draghi shut down any talk of the proposal by saying about crypto assets:

“No member state can introduce its own currency…The currency of the euro zone is the euro.”

Many observers theorize that Draghi’s response is led by a fear of losing monopoly control of the money supply. And for that reason, the division between legacy and crypto ideologies has never been more apparent.

Estonia is the first European country to signal interest in a state-run cryptocurrency openly. The intention behind “Estcoin” is to offer borderless flexibility for the country’s 20,000 e-residents – foreign entrepreneurs conducting business in Estonia.

But late last week, during a press conference held in Frankfurt, ECB President, Mario Draghi made it clear that all member states must only use the Euro.

And while it seems the crypto industry has been making great strides of late, most notably in the regulatory approval of Bakkt’s Bitcoin settled futures, Draghi’s response comes as something of a blow for the industry.

Which contrasts with an ECB report, released four months ago, that painted a neutral stance towards cryptocurrency, stating they pose no threat to the “real economy.” It read:

“Crypto-assets do not fulfil the functions of money and, at the current stage, neither do they entail a tangible impact on the real economy nor have significant implications for monetary policy.”

As such, perhaps this change in tune is fuelled by a growing realization that cryptocurrencies may one day usurp central bank monopolies.

US Federal Reserve Claims Intermediaries Are Needed Within The Financial System

Similarly, Federal Reserve Chair, Jay Powell, at a conference in Zurich last week, denied that central banks are missing out on the opportunities presented by cryptocurrencies. He said:

“Of course we’re following very carefully the whole question of digital currencies. It’s not something we’re actively considering. Other central banks more than we are. And for us it raises substantial, significant issues that we would want to see carefully resolved.”

Powell expanded on this by sharing his concerns over cybersecurity, describing this problem as “quite daunting.” But the ultimate scoff came when he said:

“It’s also not clear to us that there is demand for this. You know, consumers have plenty of payment options, they’re not clamering for this.”

However, rather tellingly, Powell went on to defend the need for an intermediary by saying:

“If people are leaving their money in cyber currency, and holding it there, they’re not putting it into a bank… So what will happen with intermediation?…We’re in favor of financial innovation. We are following these things very carefully. But we don’t see digital currencies from a central bank as something happening in the near term.”

Is China The Only Crypto Innovator?

With both Powell and Draghi rubbishing talk of cryptocurrencies, it seems as though China is the only major state to embrace cryptocurrency, as reports circulate of the imminent release of a state-backed cryptocurrency.

However, media outlet, Global Times, have described the launch of a central bank digital currency (CBDC) as “inaccurate speculation.”

Either way, while CBDCs do add an air of legitimacy, it should be remembered that they are still repurposed centralized control. And with concerns over China’s social credit system, perhaps their enthusiam towards a CBDC should not be seen as innovative. Rather, a play for further authoritarian control.

American academic, Ian Bogost, as far back as 2017, made the link between CBDCs and authoritarianism by saying:

“When the local or central bank manages the cryptocurrency platform, it also gets a record of every transaction that takes place in that economy. One doesn’t need to be an anarchist to surmise potential downsides of that situation.”

With that in mind, maybe Draghi’s hostile reaction to “Estcoin” is actually a blessing in disguise. 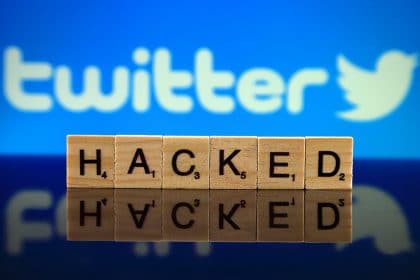 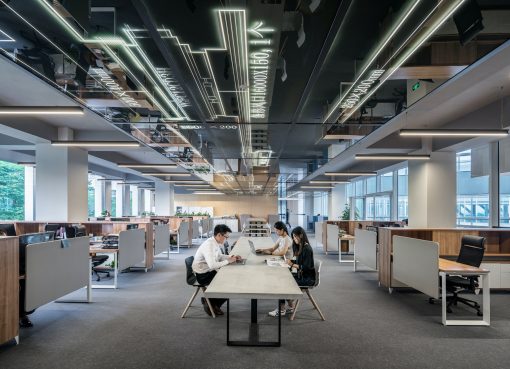 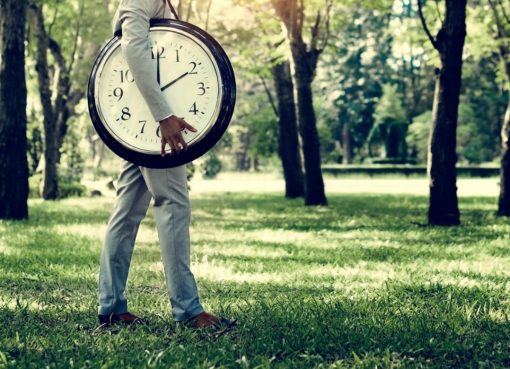