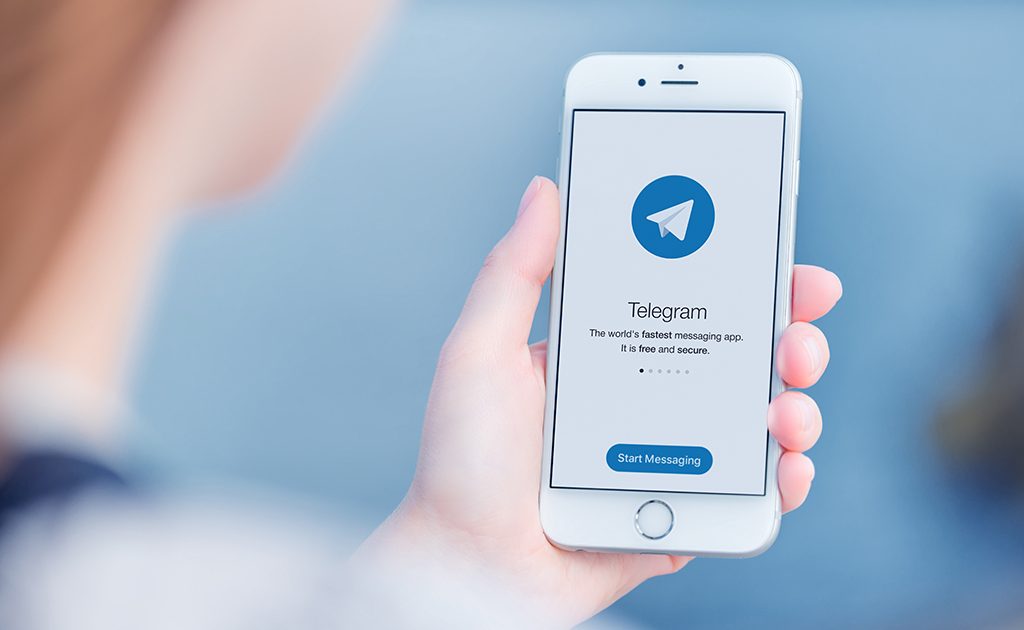 When Telegram launches its blockchain, the go-to marketplace for the new gram tokens could be a fledgling exchange with fewer than 4,000 users. At least, that’s what Blackmoon Crypto is hoping.

Last week we wrote of how Telegram’s blockchain project, TON, has entered the last preparation stage before going live. The code for running a blockchain node was released on the test network and this (or the next) month is expected for the company to finally launch TON.

However, it seems that the go-to marketplace for the new Gram tokens could be an emerging exchange with somewhat of 4,000 users.

If it’s to believe Blackmoon Crypto, this small, Cayman Islands-registered exchange might be right considering their connection with a custodian that claims to have signed up more than a third of the investors in Telegram’s early-2018 token sale.

Blackmoon’s CEO, Oleg Seydak, is also the CEO of Gram Vault, the Swiss custodian, and the companies plan to partner in order to supply large investors with a marketplace in which they can sell their tokens.

According to the Blackmoon’s chief operating officer, Sergey Vasin, consequently, contrary to the number of exchanges that managed sales of futures-like instruments based on Grams, Blackmoon will be the only marketplace to sell real Grams directly from legitimate TON investors as soon as the mainnet is live. Vasin said:

“Exchanges that earlier announced selling grams actually listed some kinds of derivatives. We don’t mind that — at the end, they will have to look for liquidity to deliver what they promised to their users, and they will run to buy grams from us with a premium.”

Blackmoon is apparently connected to Telegram itself through the one of the exchange’s co-founder, Ilya Perekopsky, who is also the vice president of the secretive messaging app company that allegedly stands behind the $1.7 billion Telegram Open Network (TON) project.

However, from the company, they didn’t want to confirm or deny any direct link with Telegram, but according to people familiar with the whole project, Blackmoon is a part of a network of some marginal bodies that are working with Telegram on its infrastructure for the blockchain and token.

Cyprus-based Blackmoon Financial Group, was founded in 2014 with intentions to become a lender. In 2017, they founded their crypto division, helped by a $30 million ICO. Currently, they are involved in issuing and trading venue for Ethereum tokens backed by shares in mainstream companies such as Xiaomi and Lyft.

The platform now has only about 3,800 users but Vasin expects that number to jump to more than 15k, once the Gram token is issued.

The liquidity would come from Gram Vault, or, per Blackmoon’s chief business development officer, Alfredo Orrego, from a joint venture between some of the biggest investors in the Telegram Open Network who invested over $600 million in both rounds of the deal.

Orrego added that the company was created out of the need for a biddable, institutional-grade custody solution for such clients.

Describing the custodian’s partnership with the exchange, he explained:

“Gram Vault’s trading desk will use Blackmoon alongside other liquidity providers to trade Grams for its users. Blackmoon committed to allocate necessary resources for the technical integration with TON and the Gram listing.”

Vasin didn’t want to give price prediction of the token once it’s listed at Blackmoon, but have guessed $3. During the two rounds of Telegram’s token sale, investors paid $0.37 and $1.33 per token. Later, on the unauthorized secondary market, the tokens fetched as much as $4 apiece. TON is expected to launch no later than Oct. 31.

Be it as it may this might be a really big deal if we go back in June when Japanese exchange Liquid announced they were holding a public sale of Gram. To list the token, the platform partnered with Gram Asia, apparently the largest holder of the native token of TON blockchain in Asia.

People close with Telegram then said that the company has no business relations with Liquid exchange, nor they have heard of Gram Asia.

As we still don’t have anything by Telegram’s CEO Pavel Durov, we can only wait and see whether this is one of the real partnerships or just another among all the wannabes. BBBY Shares Plunge 23% as Bed Bath & Beyond Hints at Bankruptcy 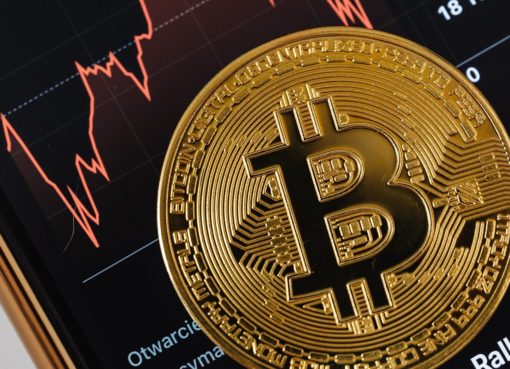 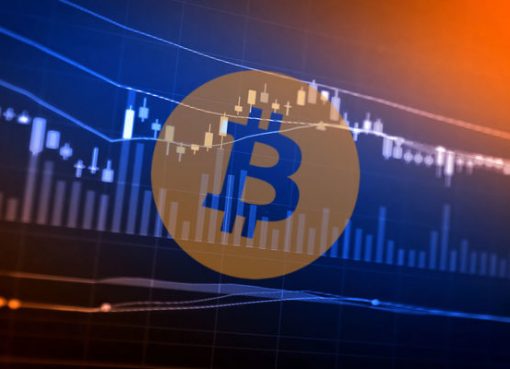