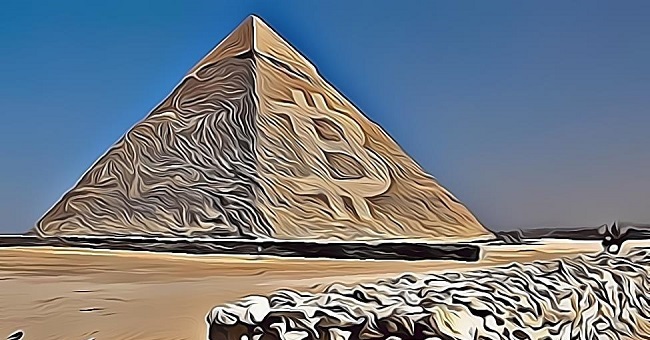 The Federal Trade Commission (FTC) of the United States has recently banned the operators and promoters of a deceptive cryptocurrency multi-level marketing pyramid scheme, operating under the names ‘Bitcoin Funding Team’ and ‘My7Network.’

The FTC has obtained the order from the court in March 2018 against the four operators of the crypto Ponzi scheme and frozen their funds. The FTC finally settled the charges it filed in 2018 against an alleged crypto pyramid scheme involving the four individuals.

According to a press release published by FTC on August 22, the regulator permanently shut down Bitcoin Funding Team and My7Network, Multi-level marking schemes involving cryptocurrency. The fraudsters operated these deceptive investment schemes claiming they would generate for investors multi-fold returns. The operators and promoters of these crypto MLM schemes used social media, YouTube and conference calls to promote the scams, and convinced investors that they could earn hefty returns for their investments. In one instance, investors were promised $80,000 in monthly income from an initial investment of merely $100.

The four individuals – Thomas Dluca, Eric Pinkston, Louis Gatto, and Scott Chandler – were charged for leveraging multi-level pyramid schemes and the cryptocurrencies Bitcoin(BTC)trade and Litecoin (LTC)trade to lure in investors. The FTC charged the defendants in the U.S. District Court for the Southern District of Florida and obtained the order to shut down multiple online money-making schemes and froze the assets of four accused.

According to the FTC, Dluca, Pinkston, and Gatto used the corporate names Bitcoin Funding Team and My7Network to defraud investors. They falsely promised investors that they could earn immense returns by enrolling in the schemes. Participants were asked to pay in cryptocurrencies such as Bitcoin and Litecoin to join the scheme and could only make a profit by recruiting new people, the FTC complaint said.

The fourth fraudster, Chandler, promoted these MLM schemes and another deceptive crypto scheme called Jetcoin. Scott claimed to deliver high fix returns upon investing in Jetcoin; however, he failed to deliver his promised returns and participants couldn’t even recover their initial investments.

As part of the proposed settlement, Dluca and Chandler will pay $453,932, and $31,000, respectively. Though, Pinkston, who is unable to pay the full amount, will pay a reduced sum of $29,491. Initially, he was ordered to pay $461,035. Talking about Gatto, it is still not confirmed whether he will pay any settlement amount for his involvement in the crypto MLM schemes.

“The schemes the defendants promoted were designed to enrich those at the top at the expense of everyone else,” stated Tom Pahl, acting director of the FTC’s Bureau of Consumer Protection said in a statement. “This case shows that scammers always find new ways to market old schemes, which is why the FTC will remain vigilant regardless of the platform — or currency used.” 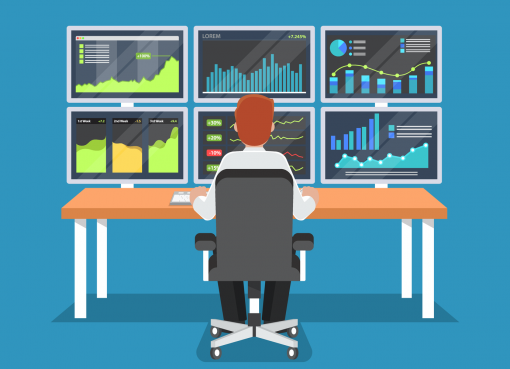 How to Check the Bitcoin Price, Hashrate, Data – The 21 Best Monitoring Sites 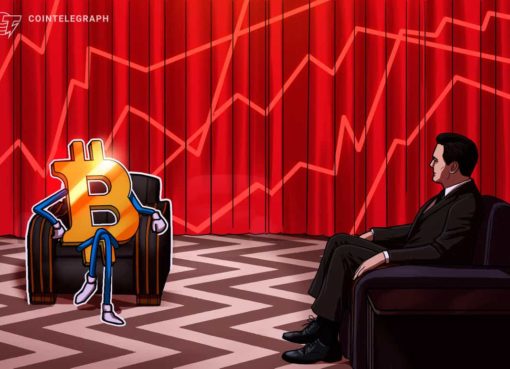 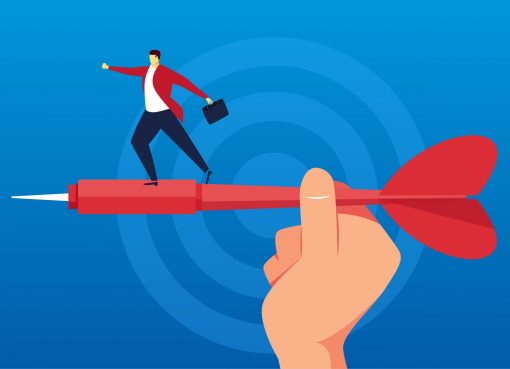 Ethereum Sets New ATH, Why ETH Could Continue Higher To $1,950