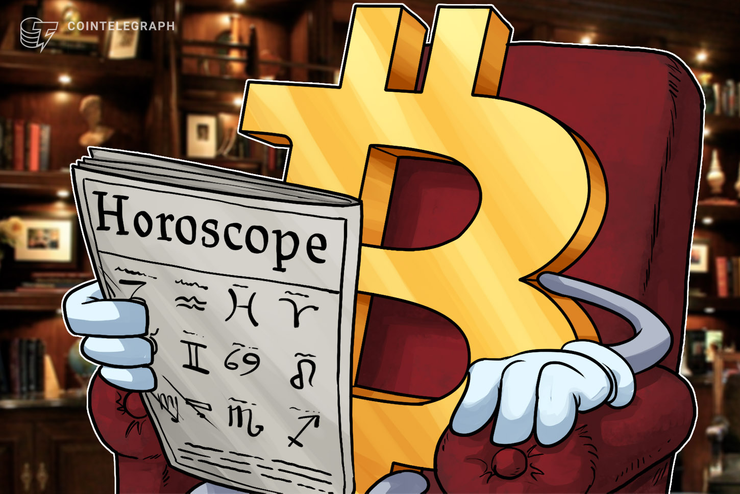 Spencer Bogart, a general partner at venture capital firm Blockchain Capital, thinks that Bitcoin (BTC) will be a safe haven in the long term. However, he has a nuanced view of how BTC price will play out with respect to various economic events.

Bogart shared his views during an interview with Bloomberg on Aug. 20. According to him, risks of monetary devaluation can drive Bitcoin’s price up. Bogart commented:

“I think longer term Bitcoin will absolutely be a safe haven […] I think that when you have looming risks of monetary devaluation, things like this, Bitcoin certainly looks very attractive. And I think that was a large driver of the recent run-up in price.”

However, Bogart continued to say that he doesn’t believe BTC will perform well in terms of price in the event of a severe economic crisis. He conjectured:

Bogart also noted that, in his opinion, this is not the current state of affairs, adding that he is “not convinced that we have full economic crises on the horizon now.”

As previously reported by CryptoX, Galaxy Digital CEO Mike Novogratz appears to agree with Bogart in regard to his view that risks of monetary devaluation bode well for BTC price. In the beginning of August, Novogratz commented:

“With the yuan over 7.0, an FX war, instability in HKG and the beginnings of capital flight, $Btc rally could have real legs.”

This week, CryptoX reported that crypto financial services company Circle CEO Jeremy Allaire also thinks that Bitcoin is particularly attractive to people who want to have control over their funds. 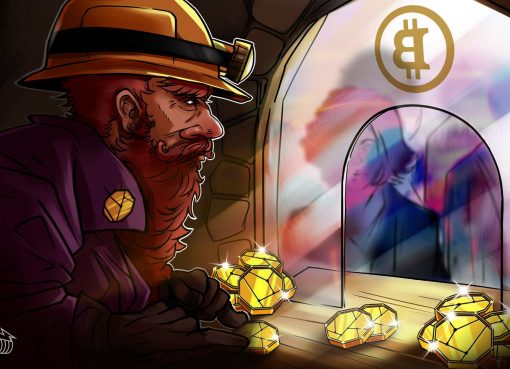 Bitcoin Miners Will Use Derivatives Like Traditional Commodity Producers 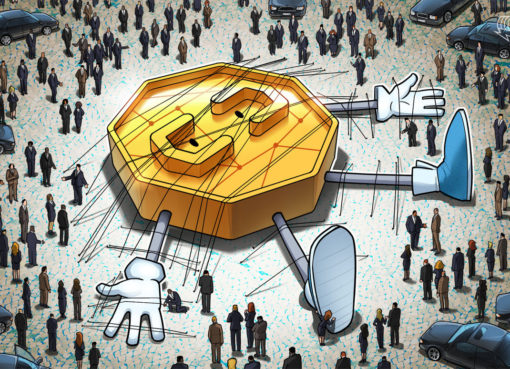 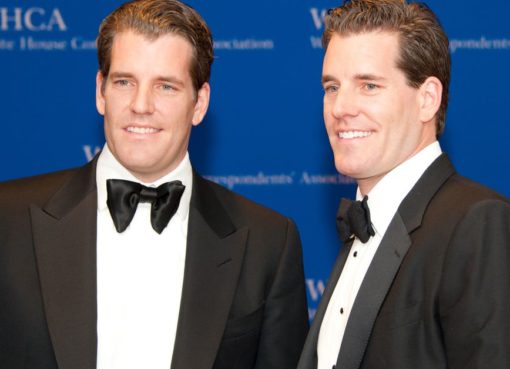