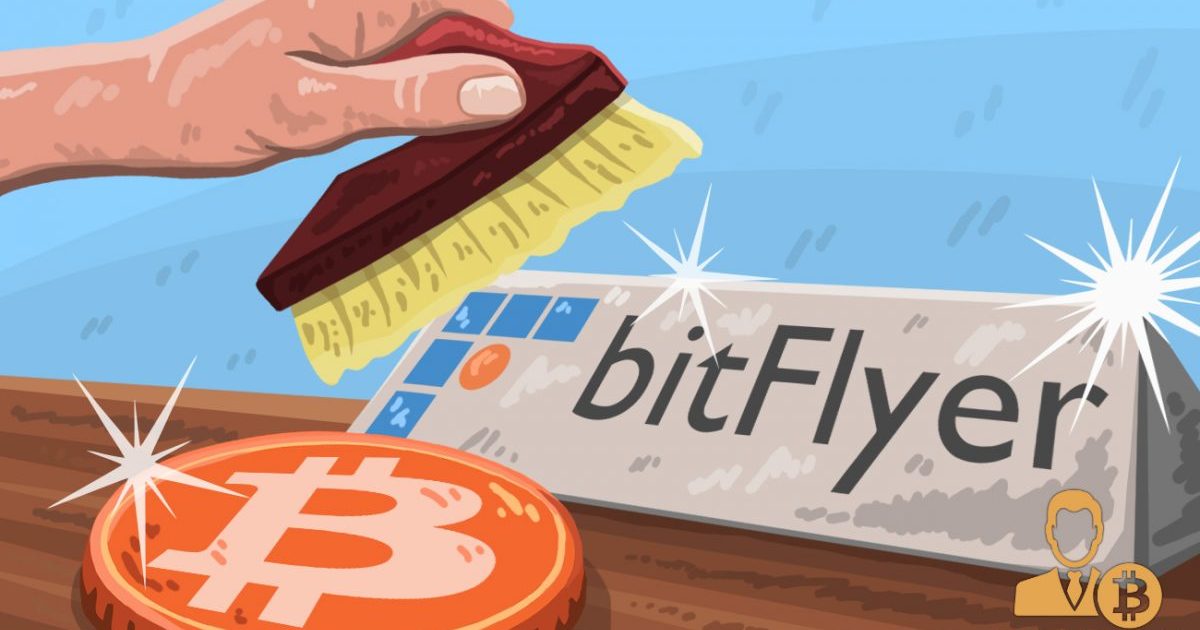 bitFlyer, a leading Japanese bitcoin exchange with a presence in Europe and other parts of the globe, has joined forces with Tpoint Japan, a technology services firm. The partnership will see them launch a bitcoin-powered loyalty program, according to a press release, August 20,  2019.

As stated in its press release, bitFlyer has inked a partnership deal with Tpoint Japan, to unveil an innovative bitcoin-based loyalty scheme dubbed “T-POINT Program,” to enable users of both firms to receive exciting rewards in bitcoin when they make payments with the flagship cryptocurrency at supported locations.

Specifically, the team has made it clear that T-POINT is a rewards system enjoyed by nearly 70 million Japanese people and the partnership will enable bitFlyer exchange to conduct the program, enabling its users to earn T-POINT and convert it to bitcoin.

Explaining the reason behind the innovative loyalty program, the bitFlyer team reiterated that:

“In line with our mission of making life easier with blockchain technology, we will continue to contribute to the further development of a robust cryptocurrency ecosystem. Tpoint Japan is focused on turning its well-known points into ‘Points for connecting people and society.”

According to the team, users will be able to redeem 100 T-Point for 85 JPY ($0.80) worth of bitcoin and eligible clients of both firms that pay with bitcoin via the bitFlyer Wallet at participating merchants; this includes Bic Camera, Yamada Denki, H.I.S., and others, will get rewarded with 1 T-Point for every 500 JPY ($4.70) they spend.

Importantly, bitFlyer exchange and Tpoint Japan firmly believe that the bitcoin-based loyalty program will attract at least two million users to their platforms in the long run.

Despite being among the exchanges that received a business improvement order from Japan’s Financial Services Agency (FSA) in 2018, bitFlyer remains one of the cryptocurrency trading venues promoting the widespread adoption of bitcoin.

Earlier in March 2018, BTCManager informed that bitFlyer had partnered with L’Operaoi, a major Japanese car dealership to enable the latter to accept bitcoin payments.

More recently, in July  2019, reports emerged that bitFlyer had signed a memorandum of understanding with Sumitomo, Japanese trading house, for the creation of a blockchain-powered housing rental contract system.

In related news, BTCManager reported on August 19, 2019, that CoinCorner exchange now pays clients’ salaries in bitcoin, in a bid to enable more people to have easy access to cryptos. 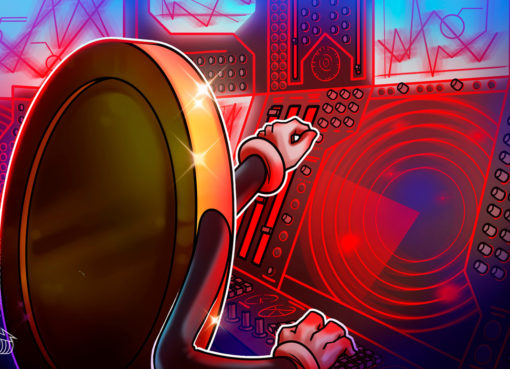 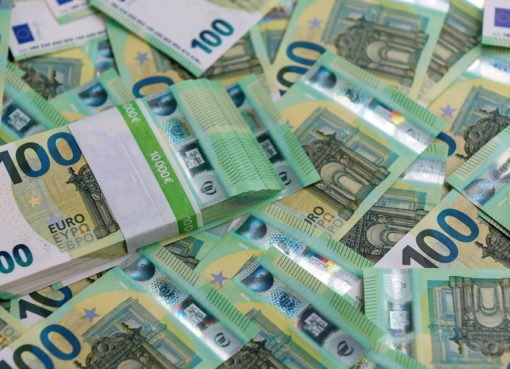