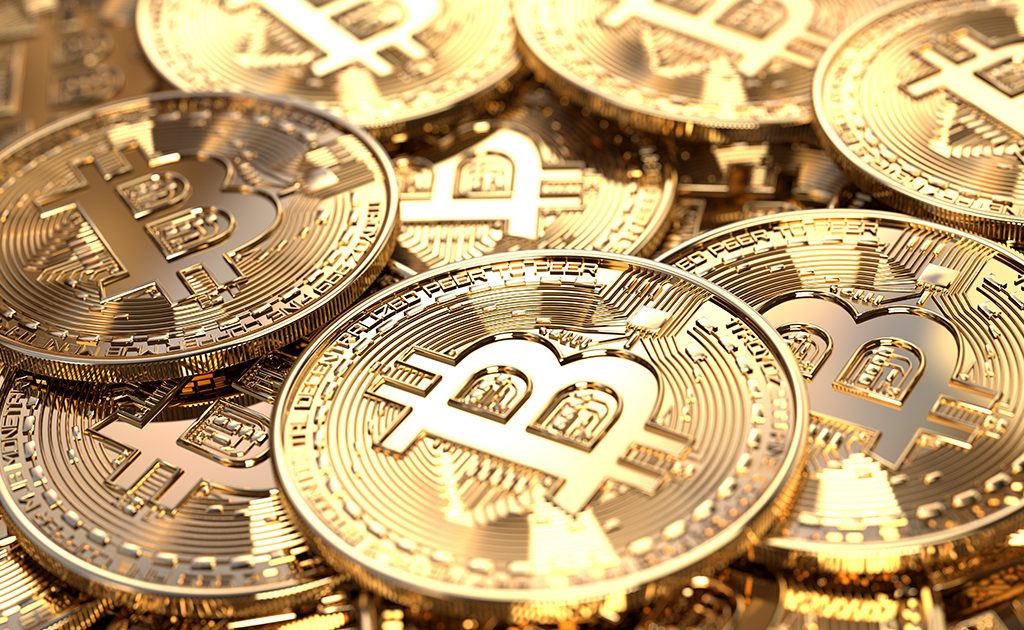 The New York Supreme Court ruled that the matter between the state’s Attorney General and iFinex, the parent company of the exchange Bitfinex, may continue.

The New York Supreme Court ordered the New York Office of the Attorney General (NYAG) to process with their investigation and prosecution of iFinex, the parent company of cryptocurrency exchange Bitfinex, and stablecoin issuer Tether.

In a court order filed on August 19, New York State Supreme Court Judge Joel M. Cohen dropped a motion by iFinex to toss the suit because it was beyond the NYAG’s jurisdiction.

The injunction would expire on Oct. 14, and Cohen said in the notice:

“The Court disagrees with the Petitioner that it is (or can be) premature for the Court to determine whether it has jurisdiction to issue orders impacting the rights of Respondents in this proceeding. That said, the Court finds based on the evidence and applicable law that it has jurisdiction – and a clear statutory mandate – to adjudicate this matter. Accordingly, Respondents’ motion is denied, and the temporary stay of the investigation is dissolved.”

This gives Bitfinex and Tether 90 days more in order to give all the needed documents for the ongoing investigation. Just for reminder, New York Attorney General’s office (NYAG) filed for an injunction in April after accusing Bitfinex of hiding the loss of $850 million held by a payment processor Crypto Capital.

The NYAG’s office then said that both Bitfinex and Tether had arranged a credit line, making possible for Bitfinex to borrow more than $700 million from Tether’s reserves. This credit line could have enabled the exchange to borrow another $200 million, but an injunction imposed by Cohen in May stopped making of any additional debt.

Attorneys for both companies filed a motion to dismiss the NYAG’s case in the whole, saying that the government wasn’t authorized for the companies that are not operating in New York or with New York-based customers.

Most analysts agree that this is a not surprising development and it’s certainly not a welcome one for Bitfinex.

Olta Andoni, head of Ziliak Law’s blockchain practice and an adjunct professor at the Chicago-Kent College of Law, said:

“This is definitely a loss for Bitfinex, considering that they considered the May 22nd order [which granted the company a stay] a victory. Not only does today’s court decision establish jurisdiction, but iFinex must now comply fully with the previous order and provide all the needed documents.”

In the other news, the price of Bitcoin increased its gains above the key $10,600 but started to fall and then to grow again. At the time of writing, BTC is trading for $10,711.59.

Yesterday’s highlighted major bullish trend line stayed however intact with support near $10,500 on the hourly chart of the BTC/USD pair. The price could probably correct lower, but it seems like the bulls are eyeing a test of the $11,200 resistance area.

Mati Greenspan, a senior market analyst at eToro, identified a bullish wedge for the pair, while noting further upward progress was not guaranteed.

Analyst Josh Rager tried to explain Bitcoin’s longer-term performance, saying that investors had finished buying up cheaper coins after cashing out profits at BTC/USD’s 2019 highs around $13,800.

He added that it is unlikely Bitcoin would fall below the $8000 range.

Bullish break it is 🐂 pic.twitter.com/DSEdey4qgq 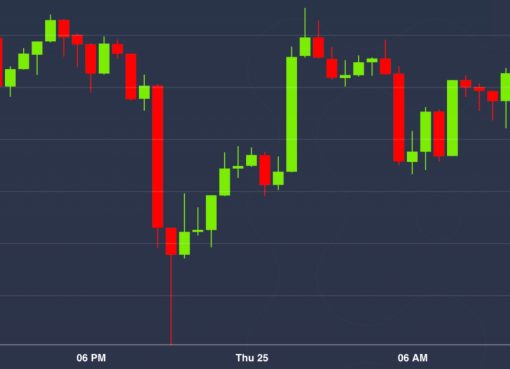 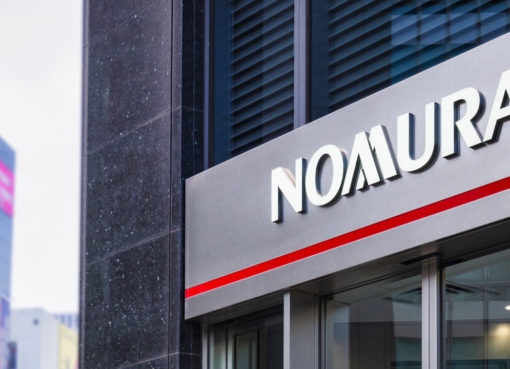 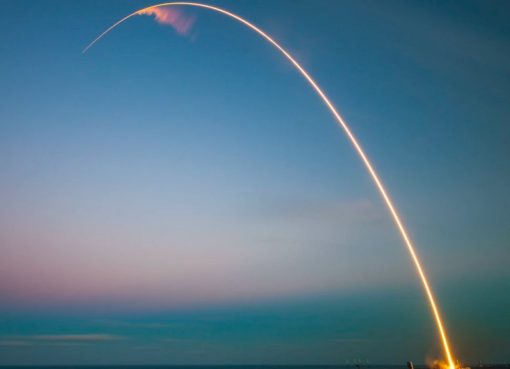