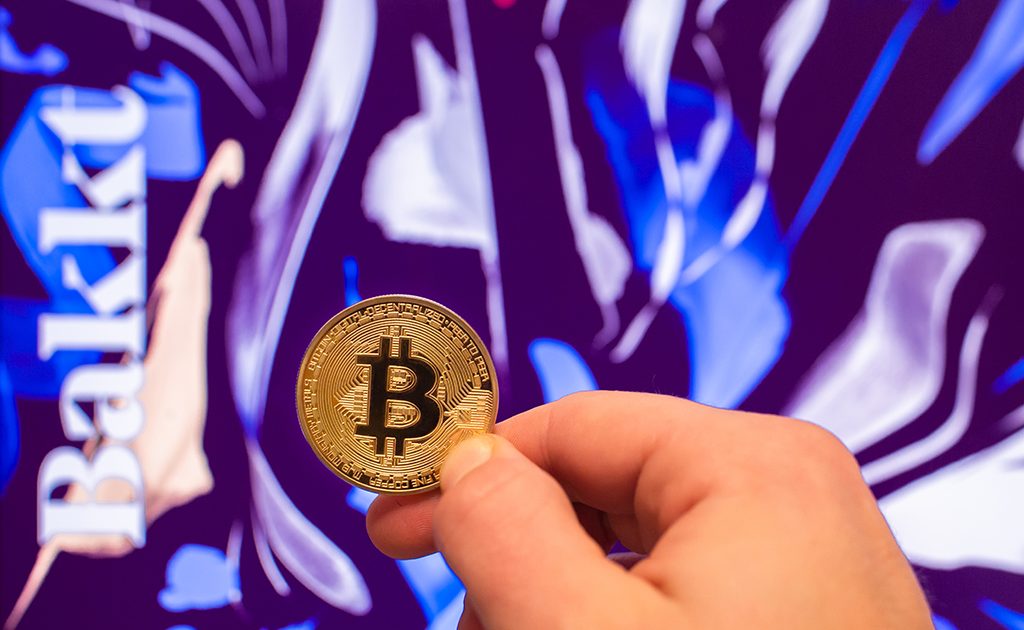 Crypto sector has been waiting for the launch of Bitcoin futures trading platform Bakkt for a long time now. This should happen finally at September 23. Within 48 hours after the big reveal, Bitcoin surged by 10 percent.

We have already reported that ICE said they won the authorization from the New York State Financial Services Department to hold investors’ digital coins.

The company’s Bakkt exchange will offer the contracts and hold the cryptocurrency. The futures contracts are all certified by the US Commodity Futures Trading Commission.

This announcement pushed Bitcoin even further into the institutional investing sector, that in times before wasn’t really eager, mostly because of its volatility and absence of major government regulation that kept the coin from keeping Wall Street interested.

In the press release, Bakkt CEO Kelly Loeffler said that while much has been said about deficiencies in crypto markets, the advances being made in the digital asset ecosystem are significant in terms of participants, platforms and applications. “Not to mention the rapid pace of development that continues through bear and bull markets,” added the CEO.

Bakkt will be focusing on digital assets, and with the help of its newly founded Bakkt Trust Company, will be qualified to hold custody of traders’ Bitcoin tokens.

Since it’s founded in August 2018, the company made partnerships with companies as Starbucks and Microsoft, and plans to offer both same-day futures and monthly contracts that payout in Bitcoin instead of US dollars.

Cryptocurrency analyst and trader Scott Melker claims the Bakkt news is arguably the most bullish event for institutional investors in the history of Bitcoin.

The @Bakkt news is arguably the most bullish event for institutional investors in the history of bitcoin. PHYSICALLY delivered futures (require the holder to either produce actual bitcoin or take delivery from the exchange) backed by the New York Stock Exchange. We are maturing.

Jake Chervinsky, a former securities litigator and general counsel for Compound Finance, explained that the reason Bakkt is important, is because “it offers a way for large, risk-averse institutions to buy and custody bitcoin through an end-to-end regulated system approved by the CFTC and NYDFS, and backed by the sterling reputation of ICE.”

The truth is, since Bakkt announced the beginning of its work, Bitcoin went up by $1,000 to $10,711.40 at the time of writing. As a financial analyst and tech journalist Joseph Young tweeted:

I do have to say, based on the movement of bitcoin, it seems like most of the Bakkt launch was priced into the market (maybe investors got tired).

Since Bakkt is physically settled, after its launch, it will really show whether there is big demand or not in the market.

But why will Bakkt’s opening push Bitcoin price even further? Firstly, we have to remember that futures contracts will be physicaly-settled. Right now, futures contracts are settled in cash that means that when the purchased contracts expire, market participants pay or receive the difference between prices upon the futures expiry in fiat currency, such as dollars.

Cash-settled futures contracts, on the other hand, do not influence on Bitcoin demand because its participants are buying just a display to the cryptocurrency rather than buying the actual coin.

However, even though it presents itself as an exchange, there are some who think that Bakkt is primarily a custodian with the real competitors as BitGo or Coinbase Custody.

For Bakkt, the futures contract could probably act as a part of a wider attempt to make regulated price discovery possible.

Be it as it may, Bakkt will provide a so needed platform for institutional investors to buy physical Bitcoin through its legally compliant system. This is a framework where everybody will be able to trade with cryptocurrencies and use it as a payment solution. 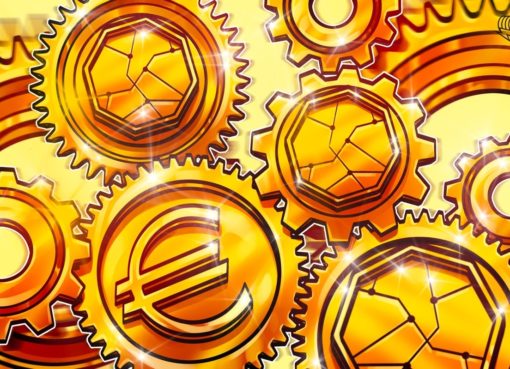 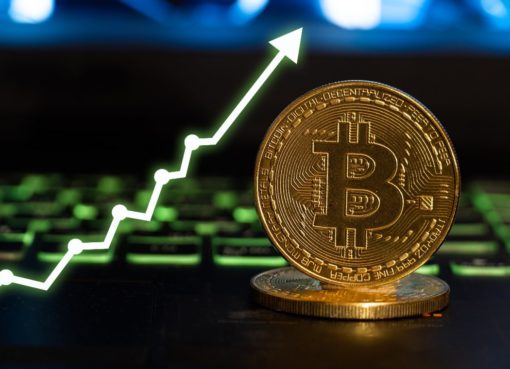 Wall Street Strategist Puts Bitcoin As High As $168,000 By Year-End 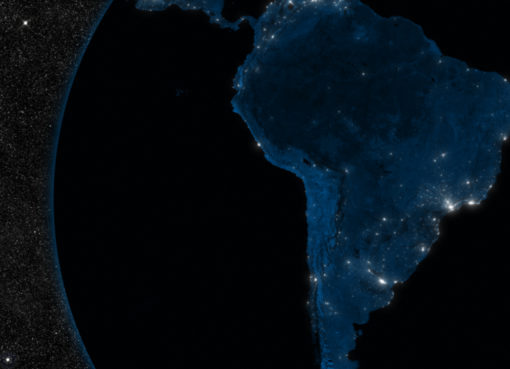