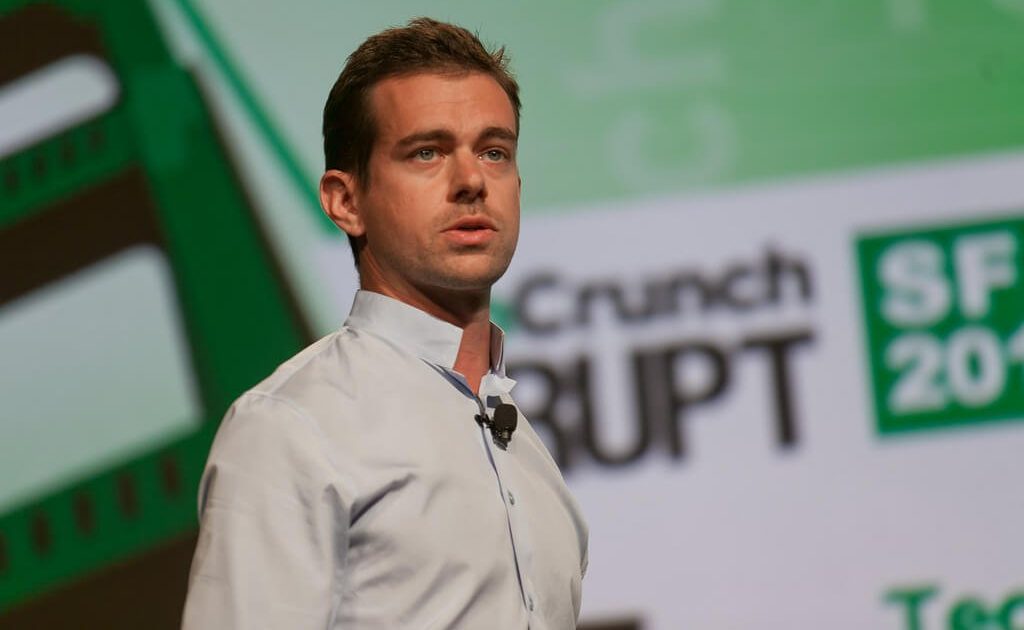 CEO of Twitter Jack Dorsey said Twitter has no intentions of launching its own crypto project. Instead, he said he plans to continue his support for traditional cryptocurrencies, particularly Bitcoin.

Twitter founder and Square CEO, Jack Dorsey, said he has no interest in making a digital currency similar to, for example, Facebook‘s Libra. Instead, he decided to further promote the use of, already traditional cryptocurrency – Bitcoin.

He said that he believes the cryptocurrency pioneer was still the “best bet” to be the internet’s native currency.

“I think open internet standards serve every person better than ones controlled or started by companies.”

The Bitcoin price jumped by approximately 200% so far this year as some of the world’s biggest technology companies, led by the likes of Twitter and social media rival Facebook, have expressed interest in Bitcoin and other cryptocurrencies.

Still, Dorsey warns that Bitcoin “is not functional as a currency,” though still claims it is preferable to Facebook’s planned Libra digital currency.

“Bitcoin is not functional as a currency. The peaks and troughs are like an investment asset and are equivalent to gold. What we need to do is make it more usable and accessible as a currency, but it’s not there yet.”

Dorsey is currently in Australian tour of the country to promote Square’s launch of new payment terminals there. He says he is convinced Bitcoin will eventually be adopted more widely.

“I think Bitcoin is the best bet because it’s been the most resilient, it’s around for 10 years, it has a great brand and it’s been tested a bunch. As I look at all cryptocurrencies that could fill that role of being the native currency for the internet, Bitcoin is a pretty high probability.”

Dorsey’s Square discovered last month they generated $125 million in Bitcoin revenue only in the second quarter of 2019.

“Open internet standards serve every person better than ones controlled or started by companies.”

As markets are currently pretty much frightened by signs of a possible recession, Dorsey stays confident of his businesses’ ability to weather a downturn, saying they were “prepared for anything”. He said:

Dorsey added Square’s positioning in the software and payments space meant it could “weather storms”, including recessions and the US-China trade war, even though he doesn’t predict for other companies to have such luck.

“A lot of other business models may be affected, but ours is pretty robust, because people always need to eat, that will always be something that’s valuable.”

He also spoke of climate changes regarding the last move by Mike Cannon-Brookes, founder of Australian tech success story Atlassian who encouraged his staff to attend a global strike for climate action. Dorsey said he would similarly encourage his staff to take action on “anything they care about”, with climate change a top priority for him.

“Climate change is one of those existential challenges facing all of us…we should have more conversations with the global community around it. I don’t think any one particular country is going to make an impact, it has to be all of us.”

Late last week, Dorsey was in the middle of a scandal about his Twitter account that was allegedly hacked and became full of racial slurs and swear words sent to his 4 million followers before the company regained control. He didn’t want to discuss that. 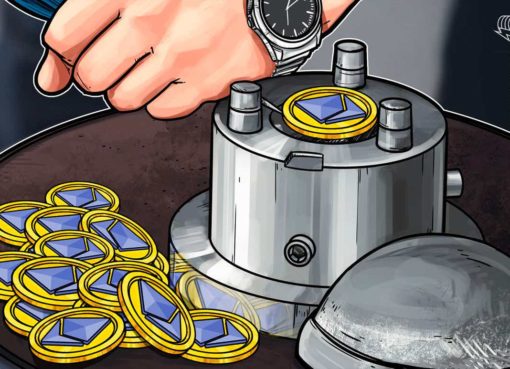 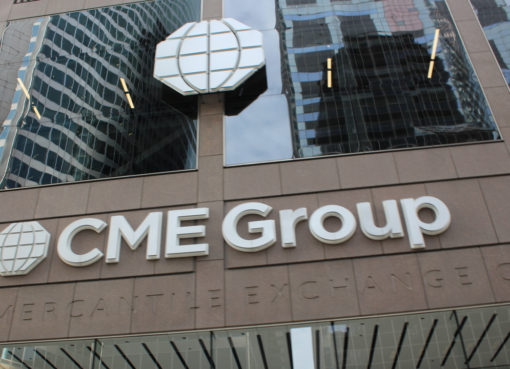