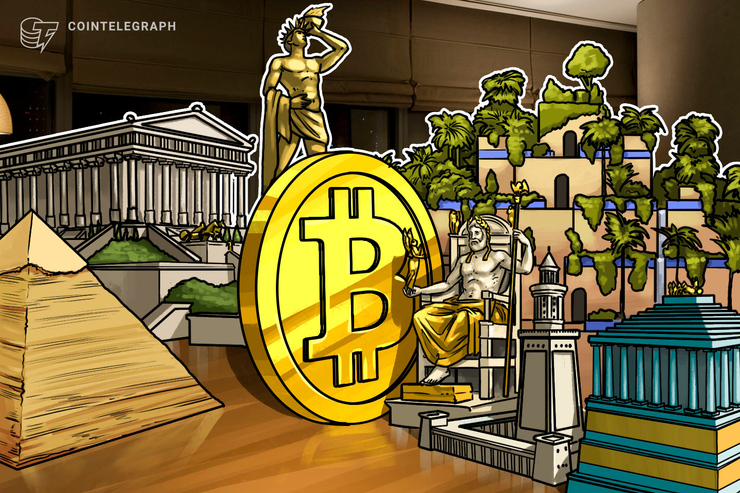 Tapero made his regards during an interview with business news outlet AlphaWeek published on Sept. 10. He said:

“What it is is an invention, and I think it should be referred to as an invention rather than all the other things. It’s a, you know, what it really is […] It’s a truth machine. […] It’s a way to eradicate all fraud or lying by human beings.”

Bitcoin is a reward for network maintenance

He also noted that the system is now ten years old and has a good track record, all of which contributes to his will to ask “what is a security platform like that, with that track record,” worth. In the end, he concluded:

“Bitcoin, really, is just the reward that miners get for guaranteeing the security of the framework of the network, that’s what it is. ”

BTC is worth hundreds of billions of dollars

Tapero also asked what it would cost for a company to develop such a system. He said that he believes it would cost hundreds of billions of dollars, touching on the number of work hours dedicated to the development and maintenance of Bitcoin and its ecosystem.

“Could a company even develop that? You know, maybe Satoshi realized it can only be developed slowly over time in a decentralized way.”

As CryptoX reported earlier today, Blockstream CEO said that Bitcoin is reverting to its historical 90%+ market dominance at altcoins’ expense. 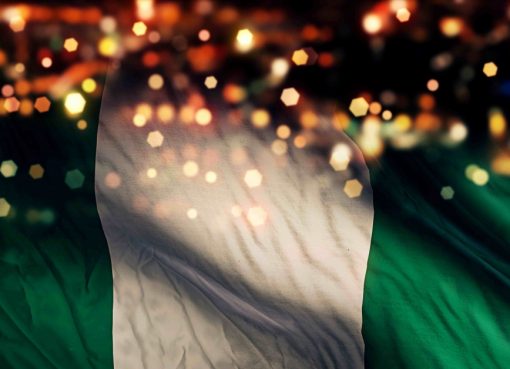 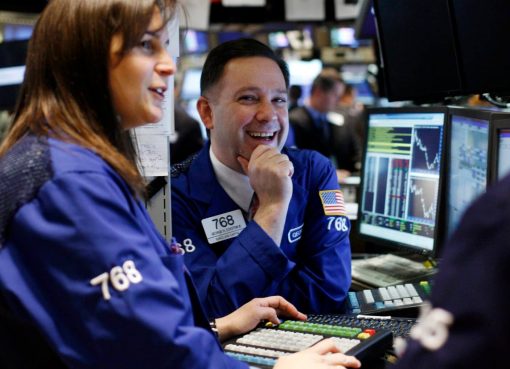 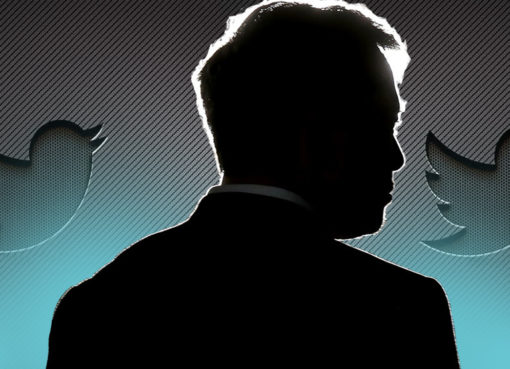