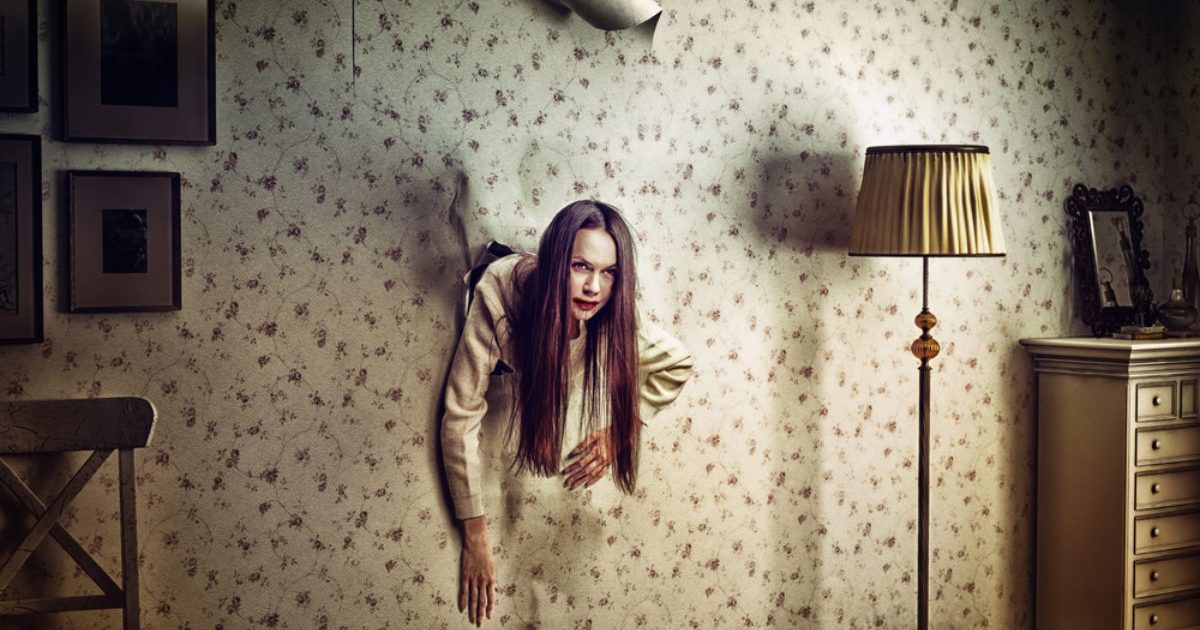 Bitcoin could get remain stuck in a price range defined by $8,000 as support and $20,000 as resistance, believes Mike McGlone of Bloomberg Intelligence.

The senior commodity strategist on Tuesday said bitcoin price is in an “extended hibernation” state because more people are storing the cryptocurrency like gold instead of trading it on the spot markets. In a longer run, such a sentiment would lead to a reduction in bitcoin’s otherwise wild volatility. That would limit the cryptocurrency’s price fluctuations and would bind it inside a range. Excerpts from his Bloomberg interview:

“Volatility in bitcoin is guaranteeing to reach new lows. The low in 180-day volatility is around 40 percent and that was from October 2015. That marked the bottom in the market and took off.”

McGlone added that the reason people would prefer to hold bitcoins over trading them is institutionalization. The analyst highlighted the Intercontinental Exchange’s digital assets arm Bakkt for bringing bitcoin futures contracts to big investors on Wall Street. Catalysts such as these would make investors more confident about the cryptocurrency, in general. And – as a result – the volatility will drop.

“[Bitcoin] is doing that right now,” stated McGlone. “It has put in a pretty good low near the support around $8,000 and a pretty good resistance around the $20,000. It could be stuck in that range endlessly, which pushes volatility low, and make [bitcoin] much like gold.”

But not everyone agrees with bitcoin limiting its upside near $20,000 – which is also the cryptocurrency’s all-time high established during the 2017’s bull run. Thomas Lee of New York-based Fundstrat Global Advisors believes bitcoin could touch the $40,000 level within a few months.

The managing partner and head of research said in a note to clients this June that investors would buy the cryptocurrency out of their fears of missing out. He noted that bitcoin is becoming a reserve currency for other, similar assets – and that it has been above the $9,000 level in only 4 percent of its overall history.

“I think bitcoin is easily going to take out its all-time highs,” Lee added.

Bitcoin is up more than 160 percent YTD | Image Credits: TradingView.com

Prominent billionaire investor Tim Draper thinks on the same line. The bitcoin bull said during the recent Salt Conference in Las Vegas that the cryptocurrency could easily break above its all-time high of $20,000.

“It’s going to keep going because I’m a believer that in four years, something like that, bitcoin will be about a 5 percent market share of the Earth,” Draper told Fox Business. “It’s a better currency, it’s decentralized, open [and] it’s transparent – everybody knows what happens on the blockchain.”

Meanwhile, some skeptics see bitcoin as an overhyped investment vehicle with no intrinsic value. Noted economist Nouriel Roubini and gold bull Peter Schiff think the cryptocurrency price would go to zero. At the same time, Uber angel investor Jason Calacanis thinks the best bitcoin can do is hold its value near a meager $500 mark.

My position remains the same. #Bitcoin will likely be replaced by a new technology & it’s manipulated

It’s possible it’s built to last, but not probable, so keep your position to an amount you’re willing to loose 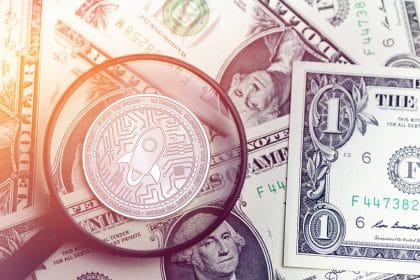