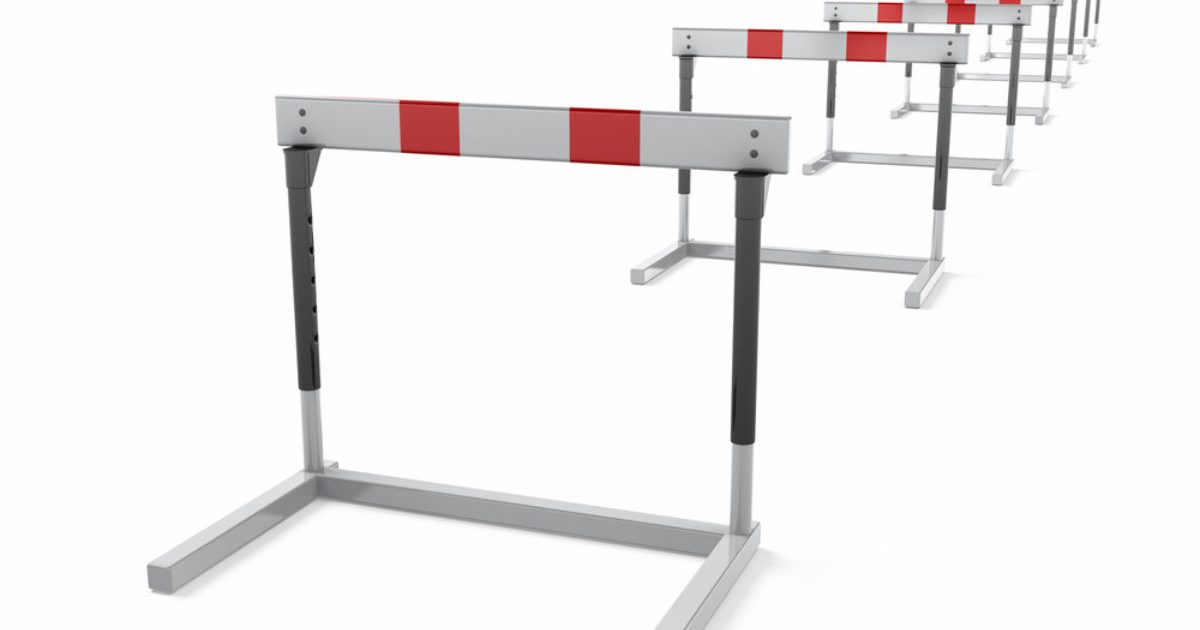 Recently, BCH price started a fresh decline after tagging the $355 level against the US Dollar. The BCH/USD pair declined below the $340 and $330 support levels. It tested the $305 level and it is currently consolidating near the $310 level. On the upside, an immediate resistance is near the $315 and $320 levels.

On the downside, the main supports are near $305 and $300. If there is a bearish break below the $300 support, the price could continue to decline towards the $285 support.

Looking at the total cryptocurrency market cap 4-hours chart, there a sharp decline below the $265.0B support area. The market cap even broke the $250.0B support and moved towards $240.0B. A swing low was formed near $242.0B and the market cap is currently recovering higher. On the upside, there is a strong resistance forming near the previous support at $272.0B and a connecting bearish trend line. Therefore, the current recovery could face hurdles near the $270.0B and $272.0B levels. Overall, upsides are likely to remain capped in bitcoin, Ethereum, EOS, ripple, litecoin, bitcoin cash, XLM, TRX, BNB, WAN, WTC, ICX, and other altcoins in the near term. 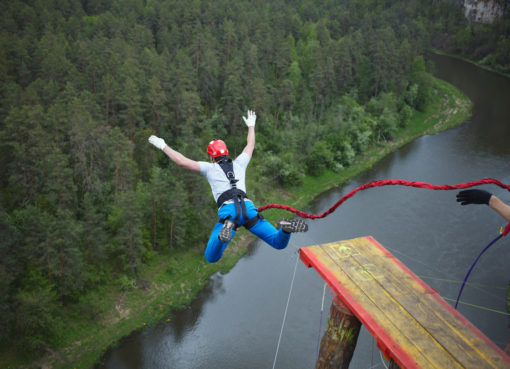 Ethereum Price Tumbles, Why Recovery Could Be Round The Corner 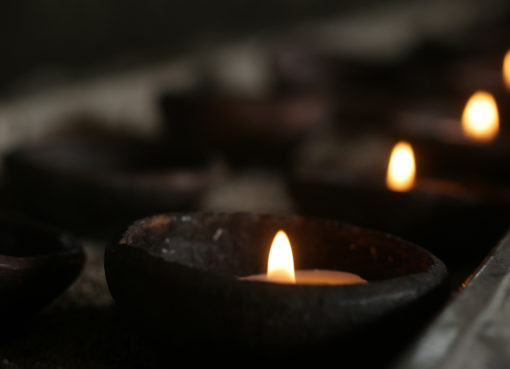