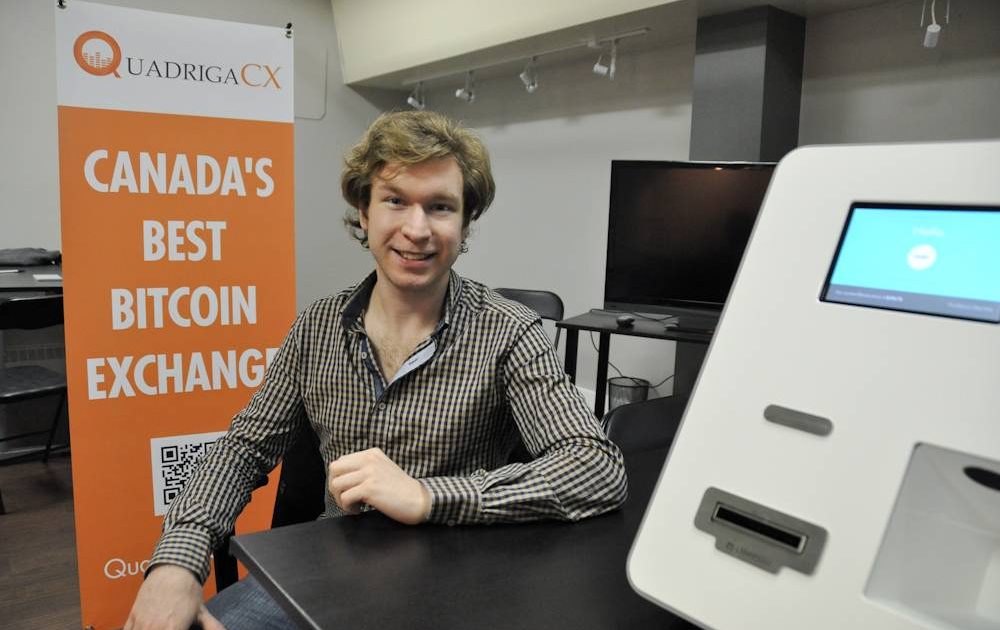 Former QuadrigaCX users are losing patience with their court-appointed lawyers and looking for answers about how more than 100 bitcoins were “inadvertently” lost.

However, some of these creditors believe Miller Thomson and EY are failing to keep costs down or recover user funds. Much of this frustration stems from the 103 bitcoins that were accidentally transferred into wallets whose passwords were known only to the late founder, several creditors told CoinDesk. Unless the passwords are recovered, there’s no way to get the bitcoin back.

Six months on, EY has not provided much in the way of detail explaining how the bitcoin was transferred to what are effectively locked wallets. In a report published in late February, the firm said the transfer occurred due to a “platform setting error.”

“This sounds like gross negligence to us and many of us want to hold EY accountable for what happened,” Ali Mousavi, one of the creditors, told CoinDesk, adding:

“Instead of giving us the details, they [struck] a deal with [Miller Thomson] to keep the details confidential and [are] making it harder for us to hold EY accountable.”

EY, he said, was tasked with the court to recover funds, “and EY was not able to return [the funds].”

Frustrated with Miller Thomson’s failure to hold EY’s feet to the fire, creditors are even discussing their options with outside counsel. “A lot of people want [Miller Thomson] replaced,” creditor Xitong Zou said, “although I don’t think that’s going to happen.”

Miller Thomson declined to comment on the record. EY did not respond to a request for comment.

Some creditors said they feel they’ve been taken advantage of.

Matt MacPherson told CoinDesk that to him, the most disappointing aspect of the situation is that Miller Thomson “won’t even acknowledge any fraud whatsoever took place,” referring to EY reports that Cotten used customer funds to margin trade cryptocurrencies like dogecoin and omisego, as well as purchase personal items.

EY has not asked for any input from creditors and, according to Mousavi, is not sharing its investigation with any law enforcement agencies. To date, the Royal Canadian Mounted Police and U.S. FBI have confirmed they are investigating the matter, and MacPherson said Australian authorities are also involved.

“EY does not seem like they want to explain what happened when that’s the very least they could do,” Zou said. “It was our money, after all.”

Creditors are not even necessarily looking for compensation for the lost bitcoin – just an explanation of how the goof occurred, he said.

Mousavi added that it looks as if the creditor committee – a group of seven individuals appointed to guide the law firm’s work – cannot direct EY on its investigation, or tell the firm which potential lines of inquiry it should prioritize.

“It appears that whatever Gerald didn’t manage to steal, EY and MT are stealing,” Mousavi said, adding:

“This might not be true but when you hide the details and charge us millions that’s how it feels.”

“Millions” may be a slight exaggeration of the two firms’ revenues from the case – for now.

So far, EY has recovered about $25 million ($33 million CAD), with a judge awarding $1.6 million in fees and costs to all the firms involved in the case. EY is looking to raise up to another $9 million ($12 million CAD) by selling assets from Cotten’s estate (including luxury vehicles, a boat, a personal aircraft and 16 Nova Scotiaproperties) that EY claims were bought with customer funds.

The $1.6 million in fees are part of the restructuring process Quadriga entered in January. But the exchange is now unwinding as part of a bankruptcy process. This means EY, Miller Thomson and other firms will have additional fees at some future date.

Creditors looking to recoup funds have until Aug. 31 to file claims with Miller Thomson and EY.

In a public Telegram group for Quadriga creditors, Miller Thomson partner Asim Iqbal repeated the line that “it was a platform-setting error” that caused the 103 bitcoin to be accidentally transferred to the inaccessible wallets.

“We have provided the detail we are able to provide based on the NDAs and court orders the committee’s and our ability to delve into further details,” he told the Telegram group.

The identity of the individual responsible for the slip-up, referred to as the “Quadriga Representative” by Iqbal, won’t be disclosed, he said. (One of the previous reports by Miller Thomson indicated that an individual associated with Quadriga was responsible.)

Iqbal pointed to a public statement by the creditor committee on why Miller Thomson won’t be pursuing any further information or action on the missing bitcoin.

He told the Telegram group:

“This issue has been addressed by the committee and a statement has been released explaining the rationale for the decision. The funds remain where they were inadvertently transferred. EY has cold wallets for the balance of the funds, which was also disclosed in the second report.”

The statement, attributed to the committee (but posted on Miller Thomson’s website), does not address how or why the bitcoin was transferred, instead only saying “it is not in the best interests of affected users” to pursue any claims related to the matter.

One creditor in the Telegram group asked Iqbal to “please provide us with some reading or context on how we can replace representative counsel.”

Iqbal would not do so, saying in the chat: “We take instruction from the official committee.”

While he would not comment for this article, Iqbal acknowledged the creditors’ concerns Thursday.

“It’s hard to defend myself in a public forum like this. I can understand if some users are frustrated and wish to vent those frustrations here. It’s not appropriate for me to engage on those criticisms. I’d appreciate if you left committee members out of it. They volunteer their time to do the best they can and deserve appreciation.”

Gerald Cotten circa 2015, image via Decentral 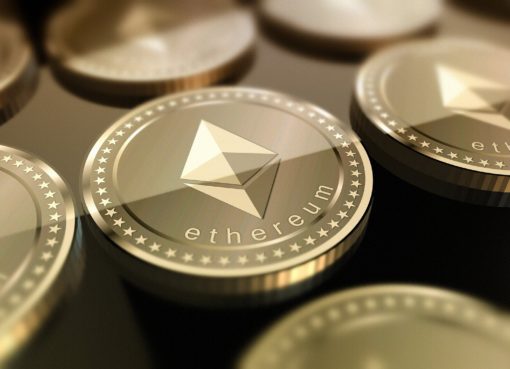 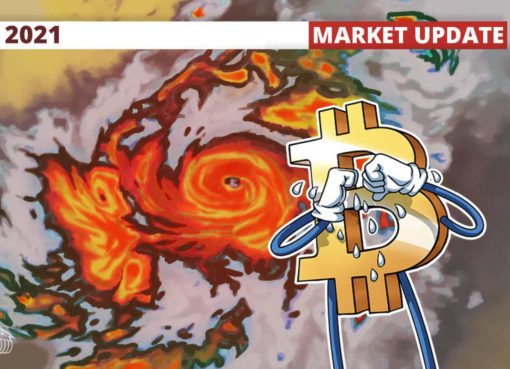