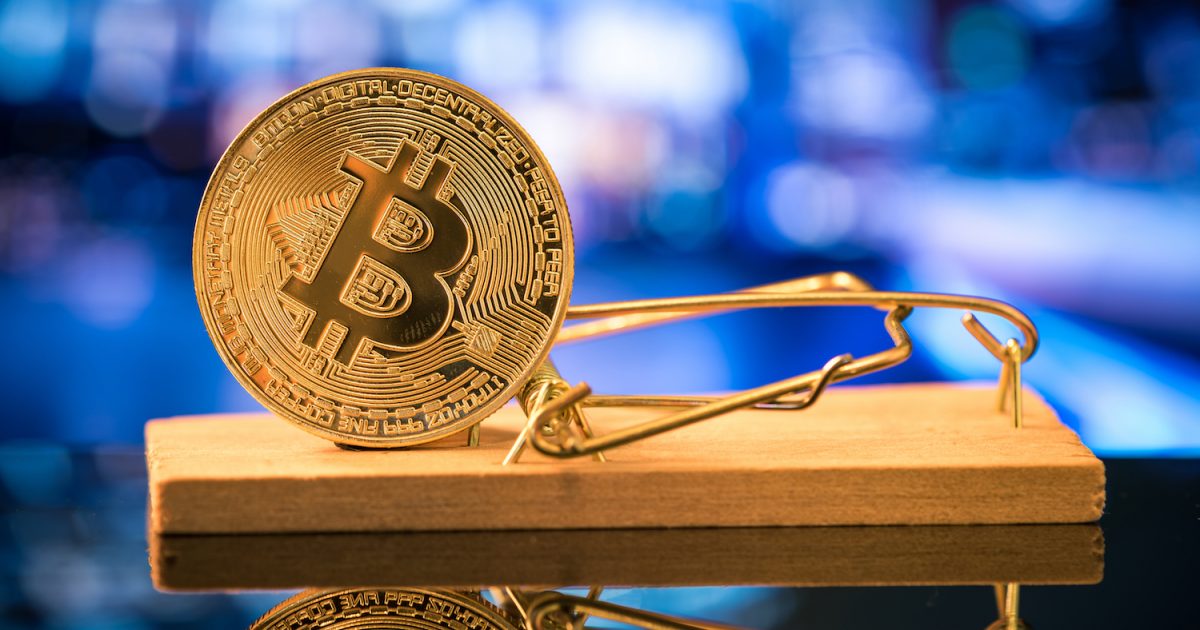 Bitcoin (BTC) has recovered from nine-day lows hit earlier on Wednesday and may pick up a strong bid during the day ahead.

The leading cryptocurrency by market value fell to $9,855 on Bitstamp during the Asian trading hours, the lowest level since Sept. 2. At that level, prices were down 11 percent from Friday’s high of $10,950.

Further, the daily chart is reporting bearish conditions with a lower-highs setup. The cryptocurrency has also found acceptance below key hourly chart support of $10,060.

Even so, the sellers need to observe caution, as the recent pullback lacks volume support and may prove a bear trap, as seen in the chart below.

Selling volumes (red bars) have been consistently higher than buying volumes (green bars) through the price pullback from $10,950 to $9,855.

However, the red bars have produced lower highs, meaning the selling volume, or pressure, has eased along with the price.

A low-volume decline is often short-lived and ends up trapping the bears on the wrong side of the market.

Also, the pullback has taken the shape of a falling wedge on the 4-hour chart. A falling wedge comprises of converging trendlines connecting lower highs and lower lows and is widely considered a bullish reversal pattern.

A break above the upper edge of the falling wedge, currently at $10,270, would confirm a breakout and open the doors for re-test of the recent high of $10,949.

The bullish case would weaken if prices drop below the previous long-tailed candle’s low of $9,855 with a solid rise in selling volumes (red bar breaches falling trendline).

The long tails attached to the previous three candles indicate dip demand near the daily lows or bearish exhaustion – in effect, the sellers fought to keep prices lower, but lost as the buyers pushed the price up.

The daily chart also shows a steady drop in selling volumes in the last five days.

So, BTC may move higher, possibly to levels above $10,270 during the next 24 hours, confirming a breakout on the 4-hour chart.

The outlook as per the daily chart would turn bullish if prices invalidate the bearish lower highs setup with a UTC close above $10,956 (Aug. 20 high). 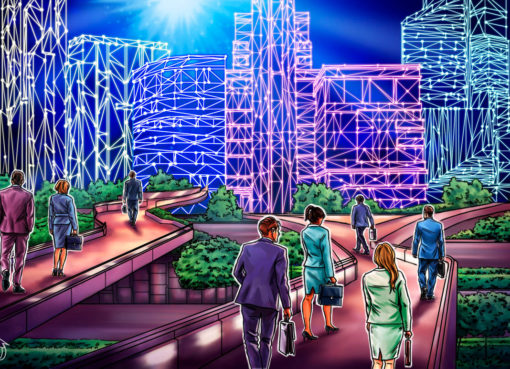 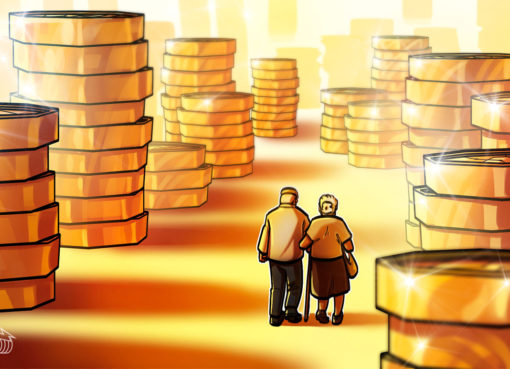 ‘It’s not too late to invest’ 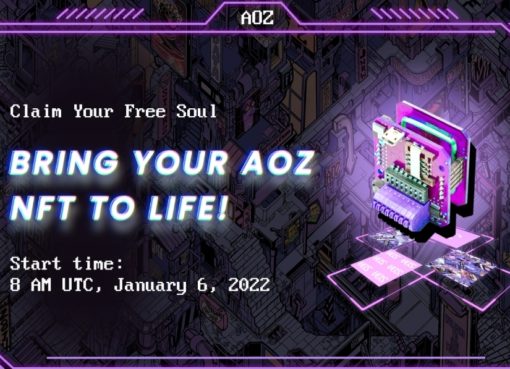