Skip to content
Home > News > Bitcoin News > Bakkt to Open Its Warehouse for Physical Storage of Bitcoin on Sept. 6 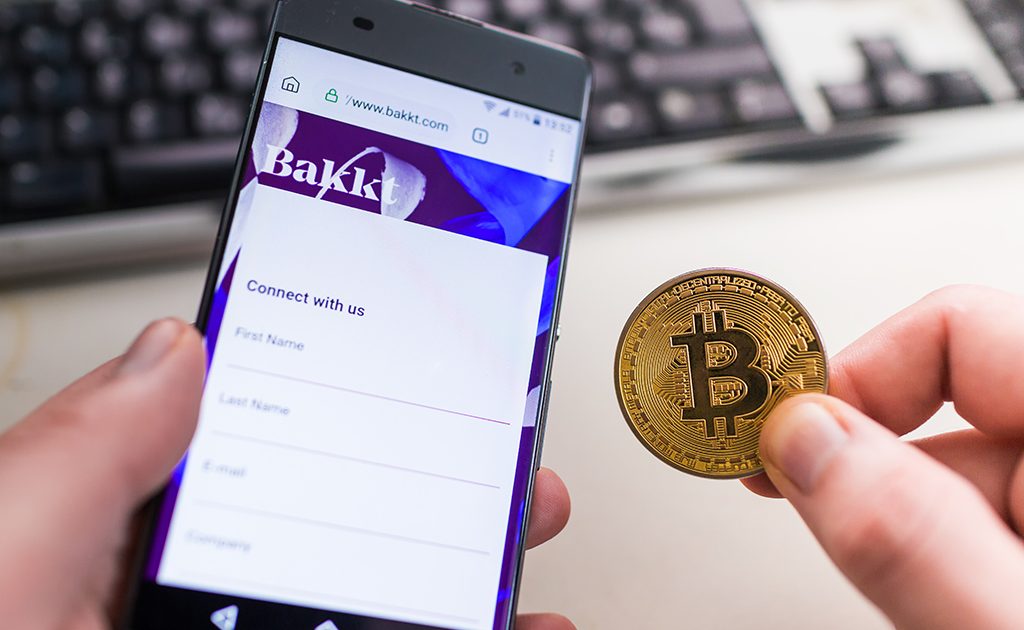 The Bakkt Warehouse will provide the safe and secure of physical Bitcoin tokens in a regulated environment starting from September 6th. The Warehouse facility is specifically designed for its physically-settled Bitcoin Futures contracts.

Intercontinental Exchange‘s (ICE’s) Bakkt platform has already started some initial preparations as it is set to launch its Bitcoin Futures contracts in the next month on September 23.

In its latest announcement on Twitter, Bakkt announced that its Warehouse will start offering customers secure storage of their physical Bitcoin tokens. Bakkt’s Twitter announcement reads:

“On Sept 6, our Warehouse will begin offering secure storage of customer bitcoin to prepare for the launch of Bakkt Bitcoin Daily & Monthly Futures when they launch on Sept 23 These contracts will enable physical delivery of bitcoin with end-to-end regulated markets and custody.”

In a blog post earlier this month, Bakke CEO Kelly Loeffler explained the working of Bakkt Warehouse. She wrote:

“The Bakkt Warehouse, which is part of Bakkt Trust Company, is built using the cyber and physical security protections that support the world’s most actively traded markets, including the NYSE. In addition, the independent governance and compliance requirements of a qualified custodian mean that the Bakkt Warehouse is designed to meet the highest standards of oversight.”

Bakkt’s long wait of launching its Bitcoin futures contacts finally ends next month in September. The Intercontinental Exchange (ICE) announced its Bakkt platform last year in August 2018 with an aim to bring Bitcoin into the mainstream. Bakkt plan holds pushing Bitcoin use for daily spending. To make this possible, it has also collaborated with industry giants like Starbucks, Microsoft, BCG, and others.

Besides, Bakkt’s major offering for the institutional investor will be its physically-settled Bitcoin Futures contracts. It means that upon expiry, the delivery for the contracts will be in actual Bitcoin tokens unlike the cash-settled contracts offered by CME.

Over the last one year, Bakkt has been working with the U.S. Commodities and Futures Trading Commission (CFTC) to get an approval for its Futures contracts. Bakkt seems to have cleared all the regulatory hurdles in its path while assuring the CFTC of safe and secure storage solutions for the Bitcoin Tokens.

Bakkt said that it is working on speeding up the institutional participation in the crypto market which has been slow so far and holding back the markets. Earlier this month, Bakkt CEO Kelly Loeffler wrote:

“Whether concerns relate to a lack of liquidity, market quality and regulation, or issues with reliability, fees, and operational risks, we are addressing these challenges with a transparent offering.”

A deep dive into crypto’s most notorious Ponzi scheme 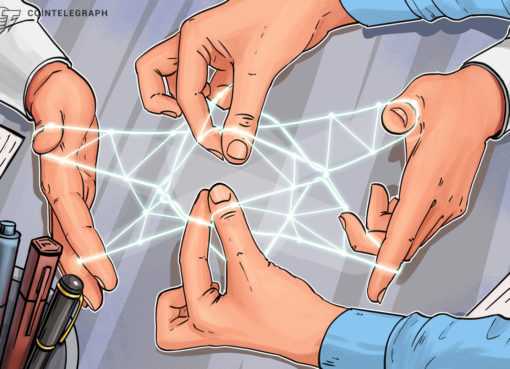 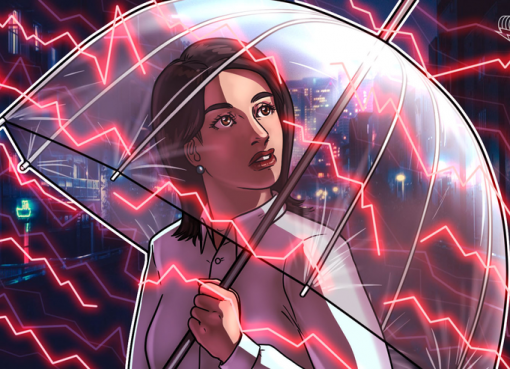