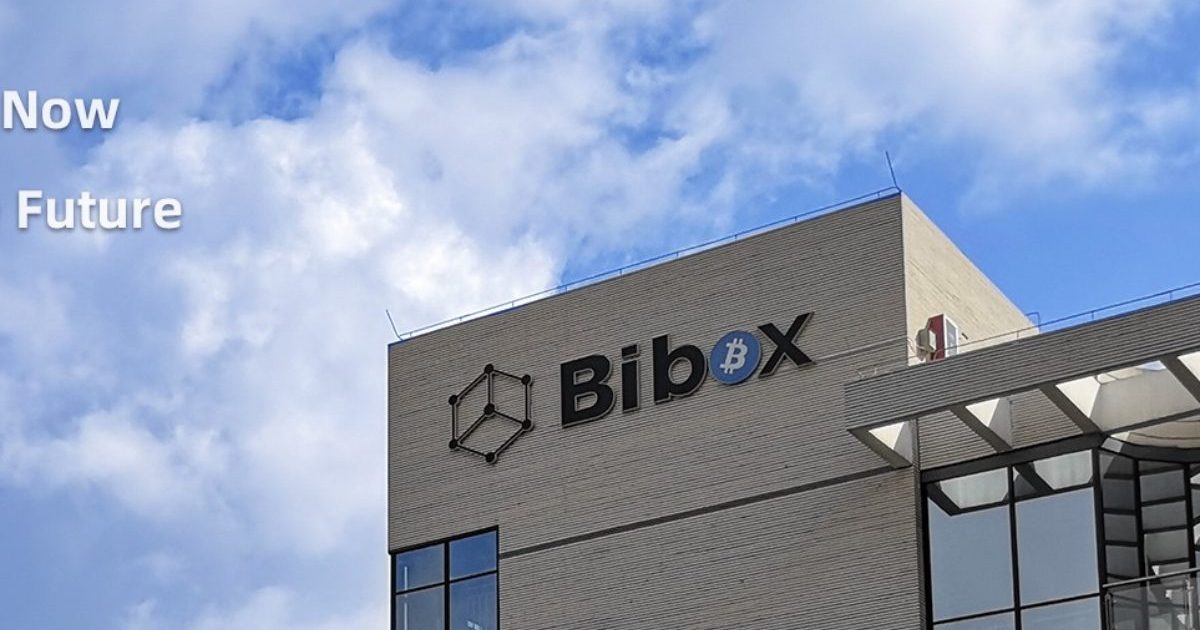 The recent introduction of BiboxEurope’s credit card Insta-Buy feature has received a great response from the cryptocurrency community. The feature, that went live on August 20,2019 attracted huge user demand, which caused all the bitcoins and ethers allocated to the Insta-Buy feature to run out in no time. However, the service now stands restored.

The unexpected demand, during the first day of the feature launch, caught BiboxEurope unprepared, forcing them to suspend the service temporarily. According to the company, they had allocated a total of 52 BTCs and 276 ETHs for sale over its latest Insta-Buy feature, which was all bought up by the users within hours of its launch. Following the reception, BiboxEurope’s tech team was tasked to resolve the issue and further improve the offering while ensuring enough liquidity before reopening it to the public. Finally, after a few days’ wait, Insta-Buy is now back online, starting today.

The earlier statement by BiboxEurope read,

“Due to overwhelming response from our community, Insta-Buy service for BTC is currently out of service until further notice while ETH purchases remain online. We are working hard to ensure its normalcy. We apologize for any inconvenience caused and we appreciate your patience.”

BiboxEurope is part of Bibox – a popular AI-enhanced digital asset exchange platform and caters to the platform’s European customers. BiboxEurope was launched about a month ago, and the Insta-Buy feature was added soon after. This feature enables users to purchase BTC and ETH with EUR and GBP using credit cards operating on VISA and MasterCard networks. It has the lowest transaction fee of 2.9%, which competes against the likes of Coinbase and Binance, all of whom have a much higher transaction fee for crypto purchases using credit cards.

With a strong feature list and great offerings, the licensed platform implements state-of-the-art KYC and AML compliance policies, in accordance with the licensing framework and has received equity investment from a reputable Swiss banking institution. It has also forged ties with other well-known banks in Switzerland and Germany.

Currently, BiboxEurope is offering a zero-fee deposit for its users, and it has fixed the maker and taker fee at 0.1%, lowest in the region.

With BiboxEurope’s Insta-Buy feature back online, stronger than before, the company is looking forward to catering more users from across Europe, offering them the best prices for leading cryptocurrencies. 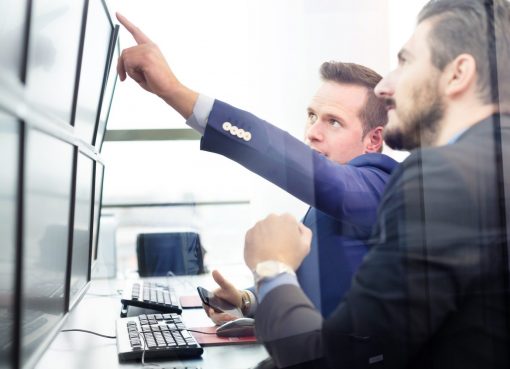 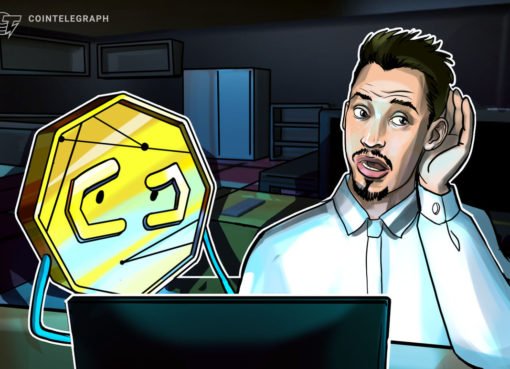 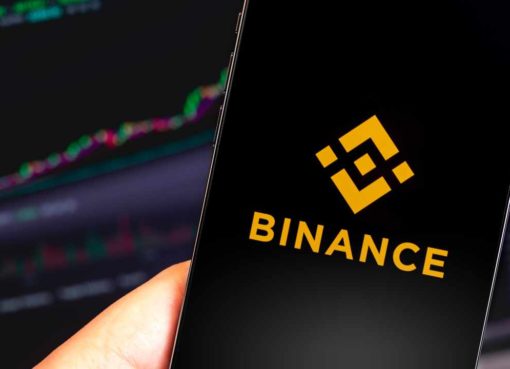 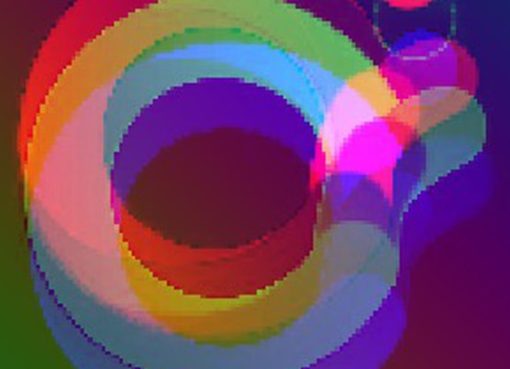 bossFebruary 2, 2023
Orion was the victim of a reentrancy attack (in which an attacker repeatedly withdraws funds from a smart contract), PeckShield said in a Twitter message. Gal Sagie, CEO of cybersecurity com 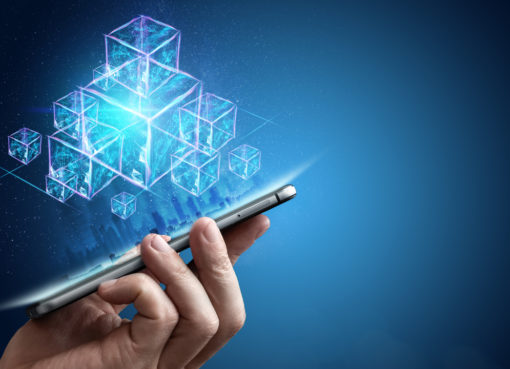 bossFebruary 2, 2023
The smart contract token economy rose 5.6% against the U.S. dollar on Thursday, reaching $332 billion. Additionally, the value locked in decentralized finance (defi) increased to near...