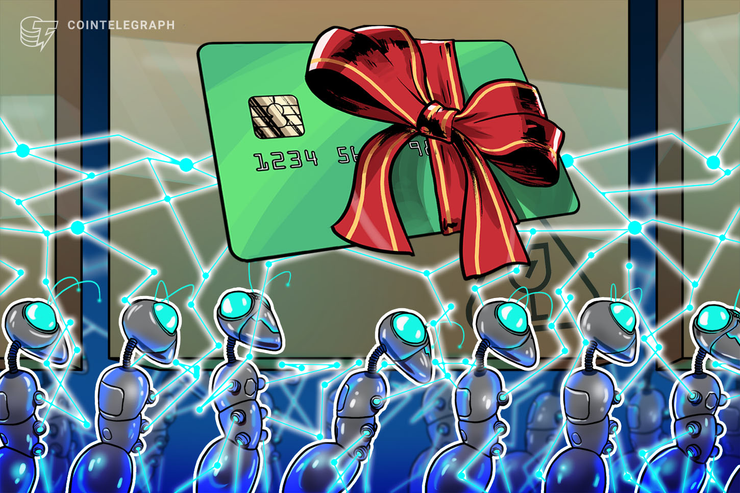 United Kingdom news outlet Verdict reported on Aug. 20 that Amaten partnered with Aelf — one of the 30 blockchain providers certified by the China Electronics Technology Standardization Institute — to issue gift cards on the blockchain. Amaten plans to build its framework on top of Aelf’s platform to tokenize its gift cards, enabling them to be exchanged and managed on the blockchain.

This initiative will reportedly enable tracking gift cards from their issuers to the customer, which is expected to decrease fraud.

The current gift card system has never evolved to match today’s digital world, says Amaten chairman Tom Kanazawa. “It still suffers from basic fundamental shortcomings and is very inconvenient. I believe that the gift card industry can be a perfect use case for blockchain. The two are a completely natural fit.”

Verdict claims that the gift card industry is currently worth $340 billion globally, and $21 billion in Japan. While Amaten intends to initially launch the platform in Japan, the company also plans to expand overseas, first in Korea and China, but ultimately even further.

Crunchbase claims that Amaten “is currently the largest marketplace for gift cards in Japan with 70% of the market share Japan’s first gift card marketplace of Japan More than 70,000 registered users.” Furthermore, Verdict also claims that the firm has an annual revenue of $110 million. 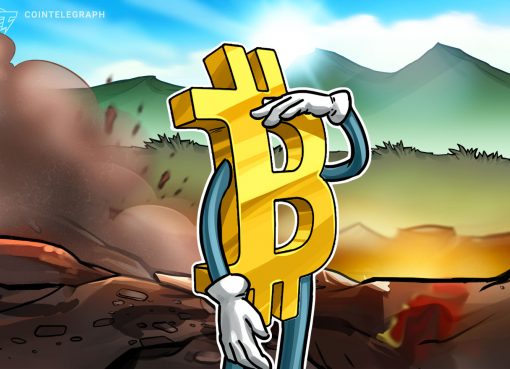 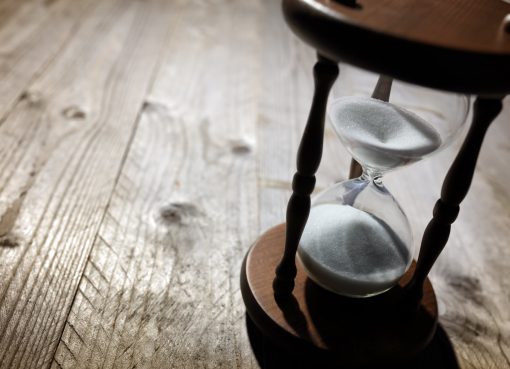 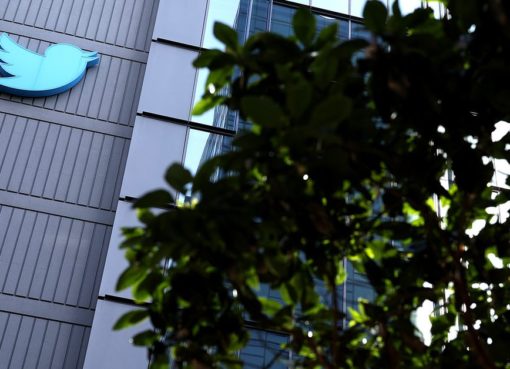