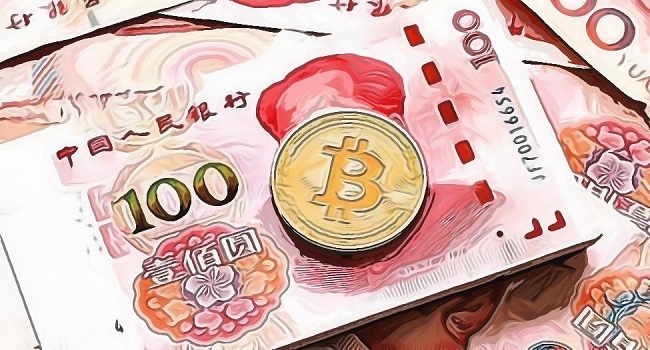 China is expected to launch its first state-backed cryptocurrency in few months. Now it has been reported that with the backing of the Central Bank of China, this digital currency will be first received by 7 different institutions.

Former employee of China Construction Bank, Paul Schulte, has said that the Industrial and Commercial Bank of China, Bank of China, the Agricultural Bank of China, Alibaba, Tencent and Union Pay will be the first ones to receive the virtual currency. An anonymous source has added that there might be an 8th institution added to this list; however, only time will tell if that is true or not.

According to Schulte, the technology for cryptocurrency has been ready for a year now and the government might launch it on Singles Day, November 11th, a day on which China has the most business activity. “China is barreling forward on reforms and rolling out the cryptocurrency,” said Schulte.

The institutions will then have the task of seamlessly providing cryptocurrency to 1.3 billion Chinese citizens, and people who are already doing business in China’s fiat currency, renminbi. According to an anonymous source, the ultimate aim is to make the cryptocurrency available in the U.S. and around the world through connections to the banks in respective locations. However, according to the source, this implementation will require time.

Deputy Director Paying Division of the People’s Bank of China (PBoC), Mu Changchun, has talked about this two-tiered strategy back in August. According to Changchun, in this system the central bank will produce the cryptocurrency and initially a group of commercial businesses will be allowed to use it after paying the bank in full.

Promoting China with a State-Backed Cryptocurrency

Changchun went on to state that how this two-tiered system suits China’s needs, and it can be used to bring about acceptance of digital currency by China’s commercial banks and gain the public’s confidence when it comes to cryptocurrency.

In Changchun’s words, this virtual currency is designed to handle 300,000 transactions per second. Compare it to Libra’s meager 1,000 transactions per second and it becomes a whole different story. The cryptocurrency would be able to support this type of traffic because it does not solely rely on blockchain technology. According to him, the digital currency can be circulated just as easily as cash.

This is one step forward by China to integrate with the rest of the world. As a long term strategy, this is China’s move to introduce a more internationalized Renminbi and even pose a threat to the US dollar. 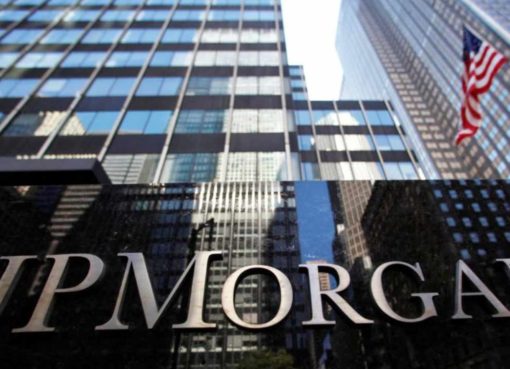 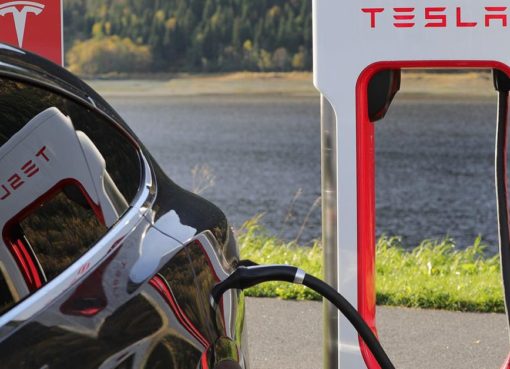 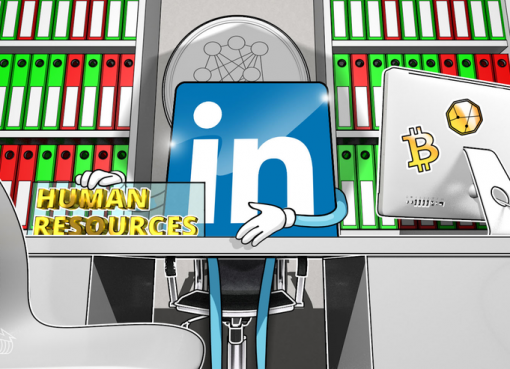