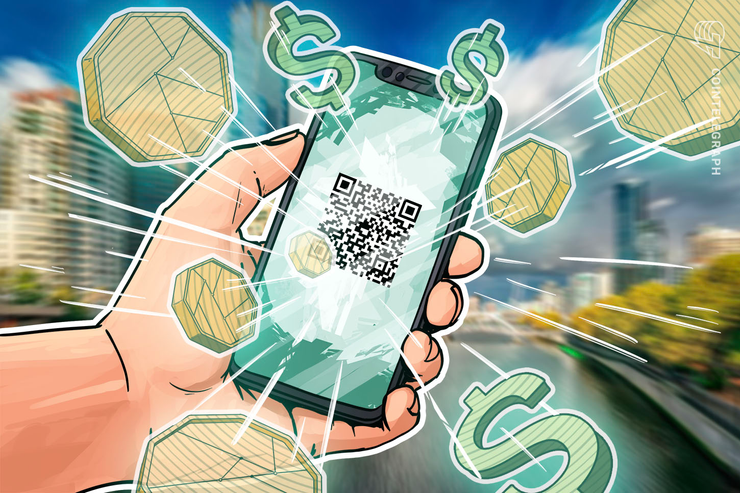 Cielo, the largest payment processing provider in Brazil, has unveiled support for Bitcoin (BTC) and cryptocurrency purchases on its point-of-sale (PoS) devices.

CryptoX Brazil reported the news on Aug. 30. According to the report, users can make crypto payments through Cielo PoS devices via QR codes. The PoS machines generate QR codes for payment, and the customer can then use a smartphone in order to scan a code and make a payment. The customer also reportedly needs to hold either an account with Uzzo or Criptohub — Cielo’s network partners — in order to complete payment.

Cielo president Paulo Caffarelli remarked that its partner banks, including Bradesco, are backing the new crypto payments offering. Additionally, Cielo may begin supporting crypto payments that don’t require a PoS machine in October, per the report. Instead of a PoS device, this mode of payment would use a Cielo mobile app to generate the QR code instead.

According to company data, Cielo operates 1.4 million PoS devices, distributed across 5,500 municipalities in the country.

As previously reported by CryptoX Brasil, Brazilian commercial bank Banco Inter announced that it would launch a crypto payment system that doesn’t rely on PoS machines. This service would be available through a mobile app and reportedly would not require users to hold a Banco Inter account.

“Traki has been one of the early adopters of cryptocurrencies in Venezuela, which highlights its commitment to improve the traditional financial system […] We hope the XPOS further expands the crypto use cases that customers have come to expect from Traki.” 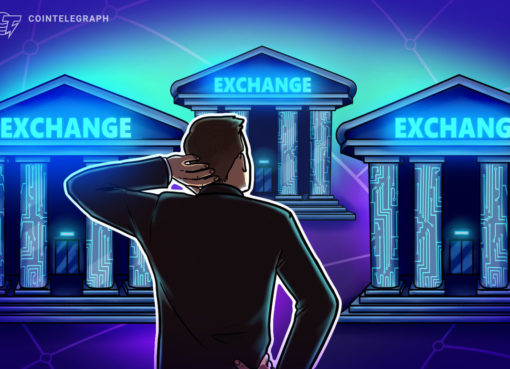 Are non-KYC crypto exchanges as safe as their KYC-compliant peers? 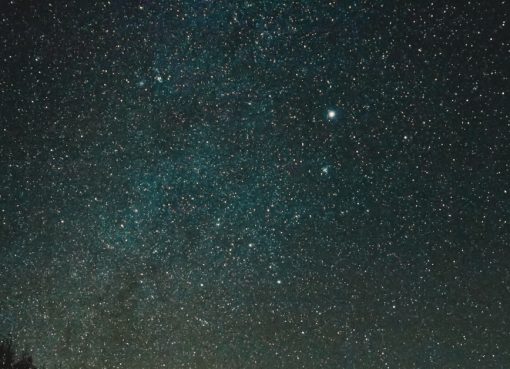 The Smart Way to Talk About DeFi’s $22B 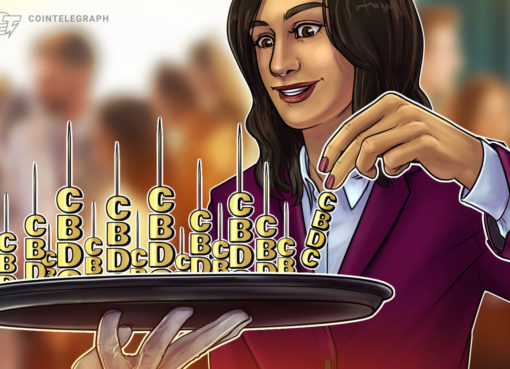