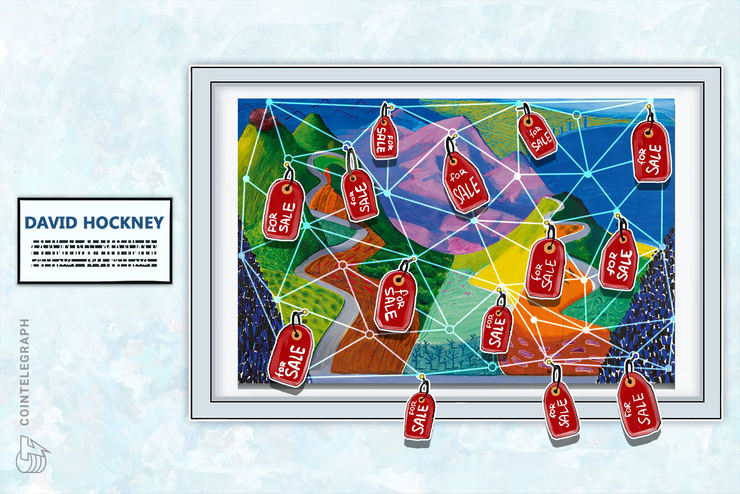 “Hockney Night with ArtBloc” will also function as ArtBloc’s launch party, where art enthusiasts will be able to check out work by Hockney that has reportedly never before been on display in South Korea.

Fractionalized artwork ownership is a method of selling possession by dividing into fractions. According to the report, such ownership can greatly reduce the number of existing problems associated with art investments, as one does not need to obtain artwork physically to gain profits.

Started in March 2019, ArtBloc is a blockchain art project that is reportedly aimed at helping artists get fair pay for their work as well as overcome issues around the art market. ArtBloc’s blockchain platform intends to help investors make an investment decision based on the art reviews, list of transactions and exhibition records of the artwork in order to purchase the fractional ownership in the artwork.

According to the startup’s white paper, ArtBloc plans to consist of a number of projects, including its data registry tool ArtBloc Hub and ArtBloc MarketPlace, where ownership in artwork will be tokenized, issued, listed and traded. According to the company, ArtBloc MarketPlace is a legal entity with rights to issue ownership tokens known as Art Backed Tokens (ABT), which will represent fractional ownership in the artworks and will be sold individually to investors. 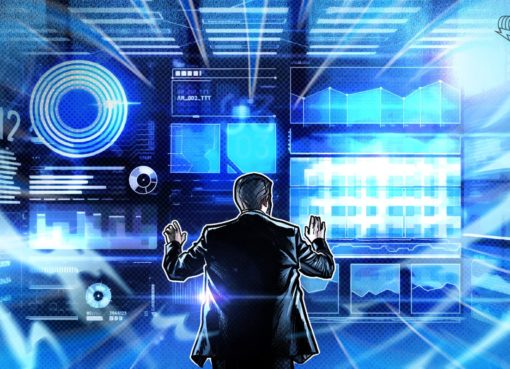 Algorithmic stabilization is the key to effective crypto-finance 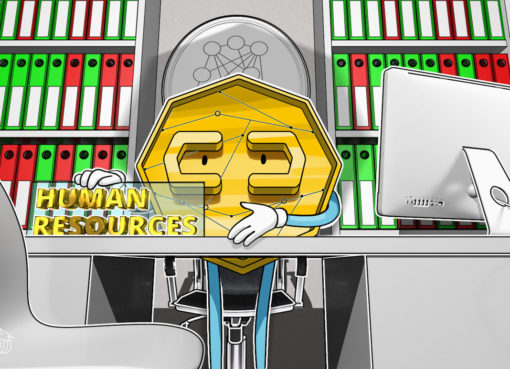 Who’s hiring and who’s firing in the crypto space