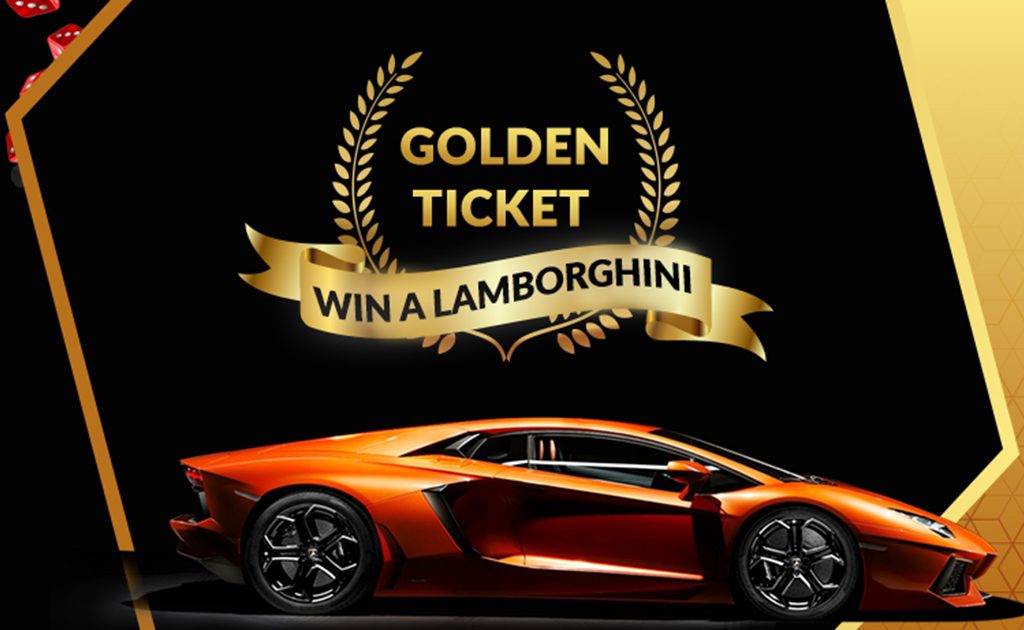 Noone can deny the fact that the legendary Lamborghini, as a world widely known car brand, stands for prestige and guarantees high visual status for its drivers. In the recent years of cryptocyrrency revolution, the luxury brand of Lamborghini has become the emblem of success for many crypto enthusiasts, who managed to earn millions of dollars on this young, but rapidly growing field.

With an exclusive opportunity granted by a long-standing bitcoin faucet site FreeBitco.in, any crypto user, even the one who has just started his way to success, can win the prestigeous car and join those lucky owners right now just by taking part in the company’s ongoing Golden Ticket Contest. For those who don’t dream of owing a Lamborghini, FreeBitco.in will present an amount of money in crypto worth of $250,000, which equals the car price.

According to a well-established stereotype mostly spread among aspiring crypto enthusiasts, purchasing a Lamborghini means reaching the peak of success in the crypto world. At the Coindesk 2018 Consensus Conference, a selection of Lamborghini vehicles were lined up outside the New York Hilton, Midtown, making many eyes sparkling in jealousy and inspiring newcomers.

The Golden Ticket Contest was announced by FreeBitco.in on the 1st of May 2019. Its CEO stated:

“Owning a Lamborghini is a crypto-enthusiasts dream, and we could not think of a better prize to reward our users for supporting the novel technology of cryptocurrency through its ups and downs.”

FreeBitco.in has its roots set in the early Bitcoin faucet first set up by “The Man Who Built Bitcoin”, Gavin Andersen. In 2010, Andersen became the founder of the world’s first Bitcoin faucet – a website where users could access free BTC which further initiated the wider adoption of the world’s most popular cryptocurrency.

By 2013, when two years had passed since The Bitcoin Faucet dispensed the last of its 19,715 bitcoins, there appeared a gap, which was needed to be filled. This was where FreeBitco.in entered the game. Currently, the website is already six years in business, which makes FreeBitco.in the oldest existing bitcoin faucet and one of the industry’s leading premier bitcoin gaming platforms.

Due to its provably fair algorithm and unstoppable aspiration to satisfy every user, FreeBitco.in’s popularity grew very rapidly. The company has created a completely trustless ecosystem for online gamblers across the globe. It is now one of the biggest bitcoin casinos around the world with 25.1 million registered users and over 187,000 bitcoins distributed since its launch in 2013.

Understanding the growing popularity of Lamborghini for crypto enthusiasts, FreeBitco.in has generously offered its users the most desired and luxury prize – the Lamborghini Huracan. Taking a chance is rather simple. Just make a deposit, play and collect Golden Tickets in a bid to win not just the high-status symbol car, but the high status of a crypto winner. More than 3 million Golden Tickets have already been distributed.

There are three simple steps on the way to become the owner of the Lamborghini Huracan. Firstly, register and create an account with FreeBitco.in. Secondly, collect free BTC or deposit BTC into the FreeBitco.in wallet. And, finally, bet on events or play the HI-LO dice game.

Users receive a golden ticket for every 000.5 BTC wagered in total (on both the dice game and on the event betting page). Golden Tickets can also be bought for 25,000 satoshis each.

The lucky winner will be picked from a fair lottery drawing and although only an unlimited number of golden tickets are available to collect, users can collect as many as they like to increase their chances of winning a Lamborghini. 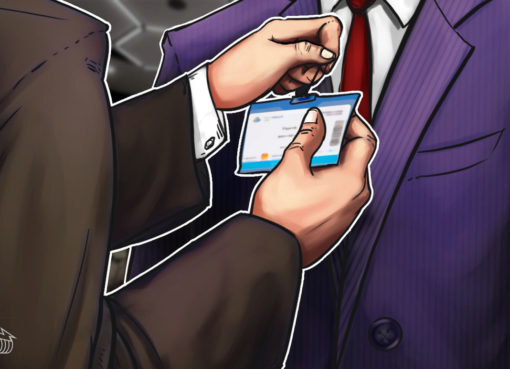 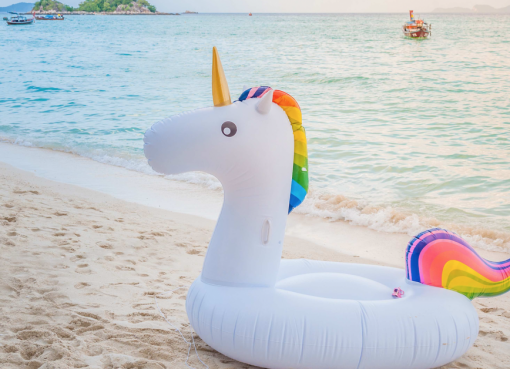 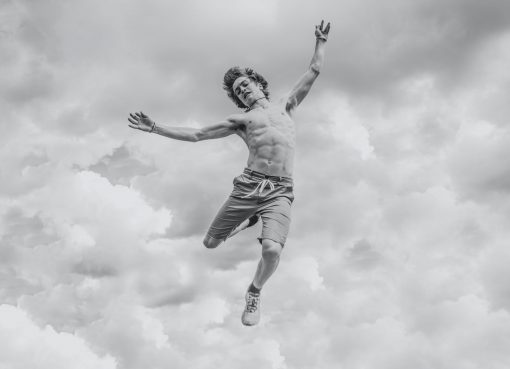 Bitcoin’s Bear Case Suggests Move to $28,000 is a Possibility in the Near-Term