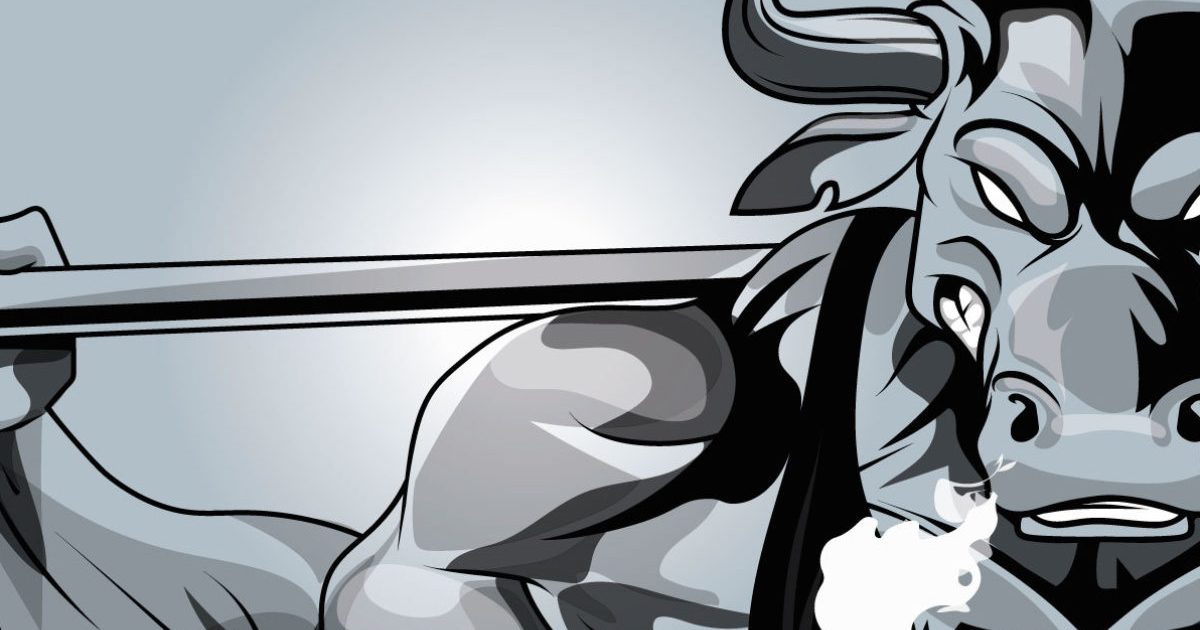 The price of bitcoin surged by $5,000 on April 2, a 23 percent jump that many believe was sparked by an article published on April Fool’s Day. Its title was “SEC drops the Bomb: Approves Bitcoin ETFs.”

ETFs, a backronym for Exchange-Traded Funds, have lately caught up with the imagination of cryptocurrency investors. To them, mingling a non-sovereign asset like bitcoin with an institutional product such as an ETF creates a best-of-both-world scenario for an emerging cryptocurrency market. What happened a day after the April Fool’s day, to many, was a sneak preview of a big bull move.

Nevertheless, regulatory roadblocks have kept financial institutions from launching an ETF. The US Securities and Exchange Commission (SEC) expressed its concerns about the underlying spot market, which provides the basis of bitcoin price, based on which an ETF gets settled and cleared. The securities regulator borrows its worries from cases involving price manipulation in the bitcoin market, driven by the so-called whales.

VanEck, one of the firms whose Bitcoin ETF is long-pending before the SEC, announced on Tuesday that it is going to launch a so-called ETF-like product for institutions.

The New York-based investment management firm took the route of 144A, a rule that limits the SEC’s influence on trades of privately placed securities. While an ETF could have been a go-to passive investment vehicle retail investors, bitcoin shares backed by 144A are specifically for qualified institutional buyers.

Ed Lopez, VanEck’s head of ETF product, told Bloomberg that they merely removed the necessity of offering BTC shares to retail investors. He, nevertheless, said that VanEck is not giving up on its Bitcoin ETF dreams and the process of persuading the SEC would go on parallelly. Excerpts:

Analysts were quick to call VanEck’s latest “limited Bitcoin ETF” a ripoff of a similar product offered by Grayscale. The New York-based firm, known for bringing about $330 million to cryptos against an otherwise bearish sentiment, offers a Bitcoin Investment Trust under the ticker of GBTC.

Nevertheless, Lopez claimed that VanEck’s trust performed differently than that of GBTC. He clarified that Grayscale offered services to qualified and high-net-worth individuals. VanEck, on the other hand, is for qualified institutional buyers — which may include business development companies, corporations, ETFs, hedge funds, insurance companies, mutual funds, and registered investment advisers.

Lopez added that VanEck’s trust features an open-end creation/redemption facility that would allow investors to trade bitcoin close to the real market price. GBTC, on the other hand, often trades with a hefty premium on bitcoin prices.

“If the trading activity develops, the open-end creation/redemption should be much tighter,” Lopez added.

No. It’s like GBTC but with continuous creation/redemption, no lockup, and only available to QIBs (>100M aum). It is not an ETF, trades OTC not an exchange. Their file covers this in detail.

The developments taking place in a broader bitcoin sphere is having small investors speculate significant returns. The sentiment suggests that BTC traders believe that investor appetite for the cryptocurrency is rising against a gloomy macroeconomic outlook. Not to mention, the price of BTC surged by up to $900 around the VanEck’s bitcoin trust launch, suggesting that traders are digesting the ‘bitcoin-is-digital-gold‘ narrative whole-heartedly.

VanEck SolidX Bitcoin Trust to be offered to institutions such as hedge funds and banks, but not to retail investors.

This move is to show SEC that this limited version will act as a proof that a bitcoin ETF can work.

Bakkt, an Intercontinental Exchange-backed digital assets platform, will also launch its physically-settled daily and monthly bitcoin futures on September 23. Analysts believe it would expose bitcoin before more institutional buyers as they go looking for safe-havens against risky assets.

If this #bitcoin ETF narrative is true, in addition to @Bakkt coming out on the 23rd of Septemeber – you can say goodbye to your altcoin bags 👋🏻$BTC dominance will hit 500% pic.twitter.com/tqcESuPZMJ 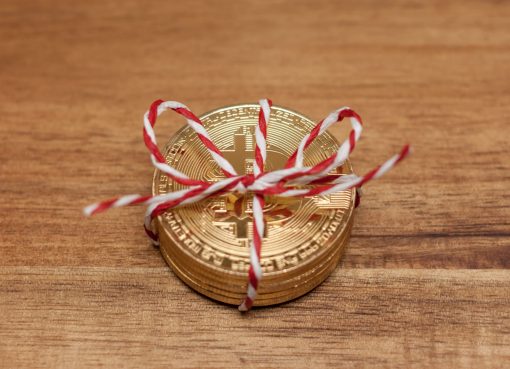 Ethereum Wrapped Bitcoin Supply Doubles In August Alone, But Why? 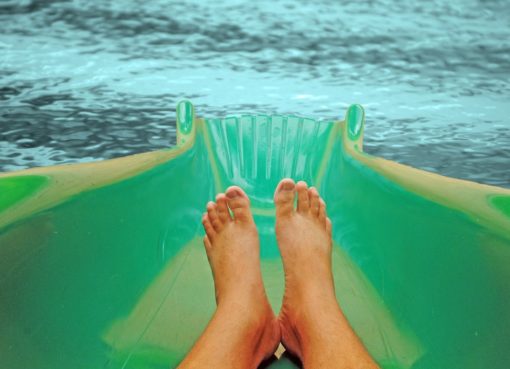 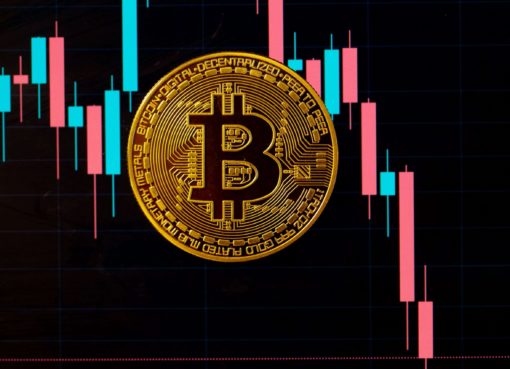 Sellers In Control, Why Bitcoin Could Revisit $34K