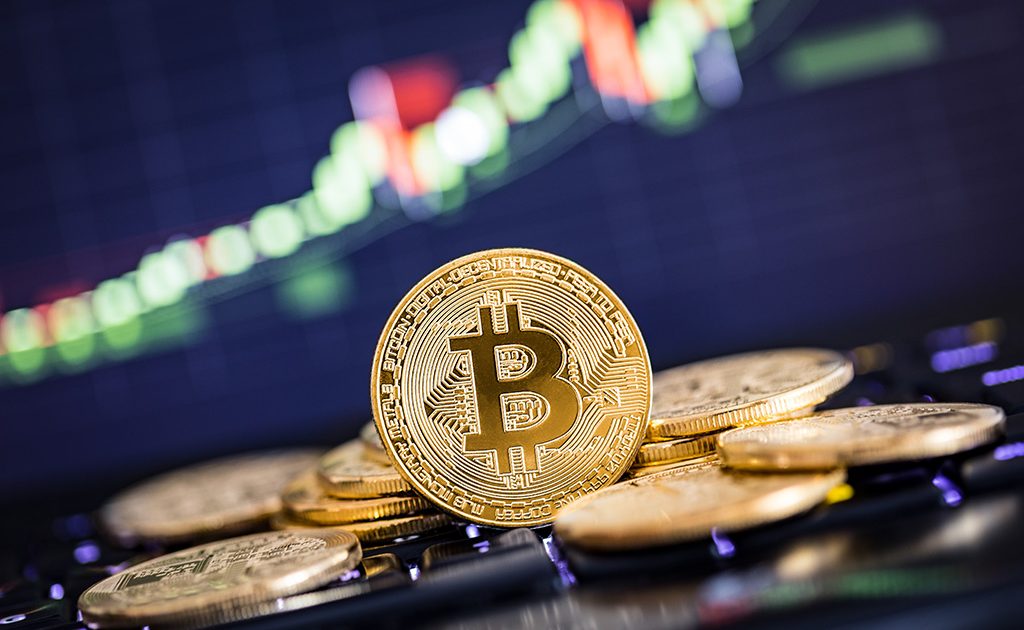 Institutions like VanEck and ICE’s Bakkt are flexing their muscles for luring institutional investors in the crypto market and trigger the next Bitcoin price rally.

After a dismal end to August 2019 last week, the Bitcoin price pullback this week has provided some relief to investors. While there’s no actual reason behind this pullback, investors have pinned their hopes on some institutional products. Investors are looking forward to the arrival of VanEck-SolidX Bitcoin ETF and the Bakkt Bitcoin Futures.

Over the last one year, VanEck has been having a tough time dealing with the SEC regulators. Despite several revisions by VanEck in their ETF proposal, the SEC isn’t fully convinced to approve the product. In a moderate development earlier this week, VanEck announced a limited version of its Bitcoin ETF.

The VanEck SolidX Bitcoin Trust 144A Shares proposal states that only qualified institutional buyers (QIBs) can purchase the private BTC securities through their brokerage accounts. This is more or less similar to purchasing products offers by the Greyscale Bitcoin Investment Trust (GBTC).

Similar to other regulated investment products, the VanEck Bitcoin Trust will provide security services and insurance. Certain aspects of these products will work as an alternative to the ETFs for institutions. The VanEck proposal reads:

However, the Compound Finance general counsel Jake Chervinsky says that VanEck’s Limited Bitcoin ETF is misleading. He says that this offering is just an alternative to the existing investment vehicles. Chervinsky adds:

“This is misleading. The VanEck SolidX Bitcoin Trust is not an ETF. It looks exactly like the Grayscale Bitcoin Trust, which was launched almost six years ago. Calling this a ‘limited ETF’ is a cute marketing strategy, but that’s about it. Calling it a full ETF is just wrong”.

Not sure if the launch of “limited ETF’ from VanEck can open the doors for a full-scale launch of Bitcoin ETF, there are still a number of other factors that can contribute to the Bitcoin price rally. Some fundamental factors like massive growth in the hashrate, the Bitcoin halving next year in 2020 will continue to keep tickling the Bitcoin price rise.

By tracing the chart for the monthly lows of Bitcoin price this year, there seems to be strong accumulation for the cryptocurrency. This represents that fact that the foundation of Bitcoin is getting stronger with time. Bitcoin investors Misir Mahamudov tweeted:

Bitcoin 2019 *monthly lows* show how strong this bull will be

This isn’t a few months of 2017 gamble mania anymore

This is a store of value in the making

This is just the beginning

“Bitcoin 2019 monthly lows show how strong this bull will be. This isn’t a few months of 2017 gamble mania anymore. This is a store of value in the making. This is just the beginning.”

Another analyst prepared a similar chart by tracing the yearly lows suggesting a strong HODLing pattern.

HODLers are the floor. They are the revolutionaries that have preserved and grown Bitcoin.

Do you still want to bet against them?

Bitcoin analyst Josh Rager says that after Bitcoin hit $14,000 this year, there seems to be a strong accumulation going on.

Also, ICE’s Bakkt platform will start offering its Bitcoin futures contracts starting September 23rd. This could serve as a catalyst to trigger the Bitcoin price rally ahead in 2019. 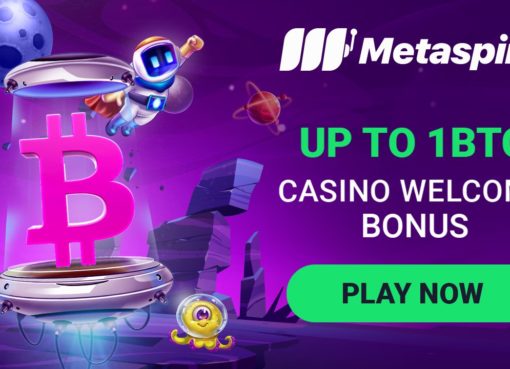 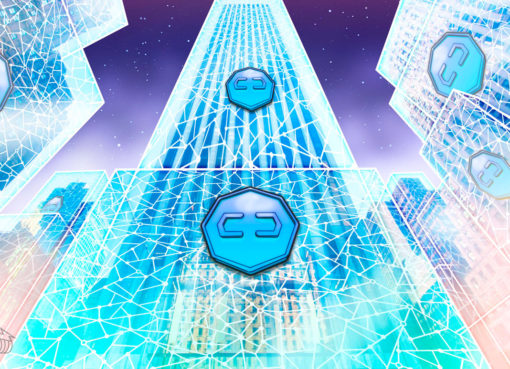 Uncollateralized DeFi mortgage taken out on Austin condo via Teller