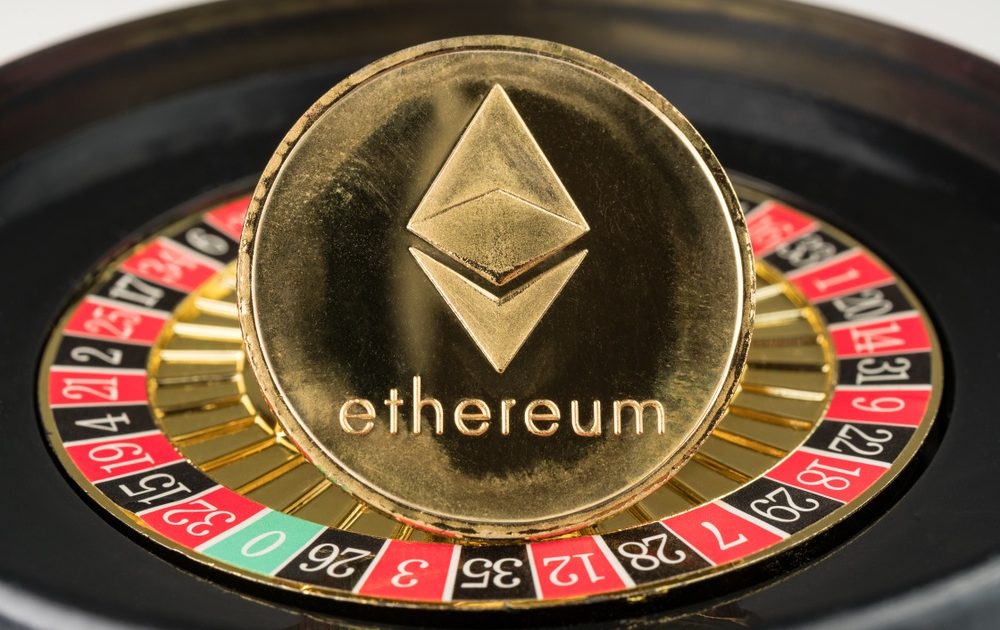 Venture capitalist Fred Wilson is backpedaling after one of his many lame predictions blew up in his face. Again.

The Union Square Ventures co-founder distanced himself from Ethereum, saying it disappoints him. “Ethereum, as many of you know, confounds me,” Wilson lamented on his blog.

“It has shown the way to so many important things: smart contracts, programmable trust-free computing, potentially proof of stake, and a lot more. But it remains hard to build on, scaling issues abound, and many developers are looking elsewhere.”

Wilson in 2017: Ether will supplant bitcoin

Fred’s reversal on Ethereum is another egg on his face in his failed career as a prognosticator.

In 2017, Wilson laughably predicted that the market cap for Ethereum’s ether token would exceed bitcoin’s by the end of that year (see video).

As CCN reported, Ethereum co-founder Vitalik Buterin admitted that “scalability is a big bottleneck because the Ethereum blockchain is almost full.”

Buterin then called for upgrades to address ongoing scaling problems.

As for bitcoin, Wilson gushed that it now makes up 70% of the total market cap of the entire cryptocurrency sector. He also gleefully noted that bitcoin has evolved into “our digital gold.”

Wilson added that “in terms of a censorship-proof digital store of wealth, there is nothing that comes close to Bitcoin.”

Wilson: Libra is a ‘bright spot’ for industry

Wilson also praised Facebook’s flailing Libra, which is being assailed from all sides as the digital devil incarnate. “Stablecoins, including Facebook’s plans for Libra, are a bright spot,” he cooed.

Apparently, Wilson doesn’t read the news. Far from being a “bright spot” for the budding industry, Libra has fomented volcanic backlash against all cryptocurrencies.

U.S. Congresswoman Maxine Waters has declared war on Libra, saying she wants to ban it — before it even launches.

Today in Congress Rep. Sherman called for a bill to ban all cryptocurrencies.

This is why Coin Center is needed in DC now more than ever. pic.twitter.com/jgikm7z8bI

Wilson: ‘I am long crypto’

Looking ahead, Wilson believes the future of crypto is bright. However, he admits that many regulators and banks around the world “are downright hostile to crypto.”

Wilson also expressed concern that crypto has still not gone mainstream. Specifically, he notes that very few people earn in crypto, spend in crypto, or use Dapps.

“Very few do anything with crypto other than buy, sell, and mostly hold.”

That said, Fred Wilson is optimistic about the future of crypto. He says while it’s easy to be pessimistic, he’s convinced that today’s struggles will bear fruit over the next few years.

Despite the “risks and setbacks” he will undoubtedly encounter, Wilson insists he is “long crypto.” And so is his boutique venture capital firm, which manages about $1 billion.

To this end, Wilson says he and his firm will continue to invest in the sector. 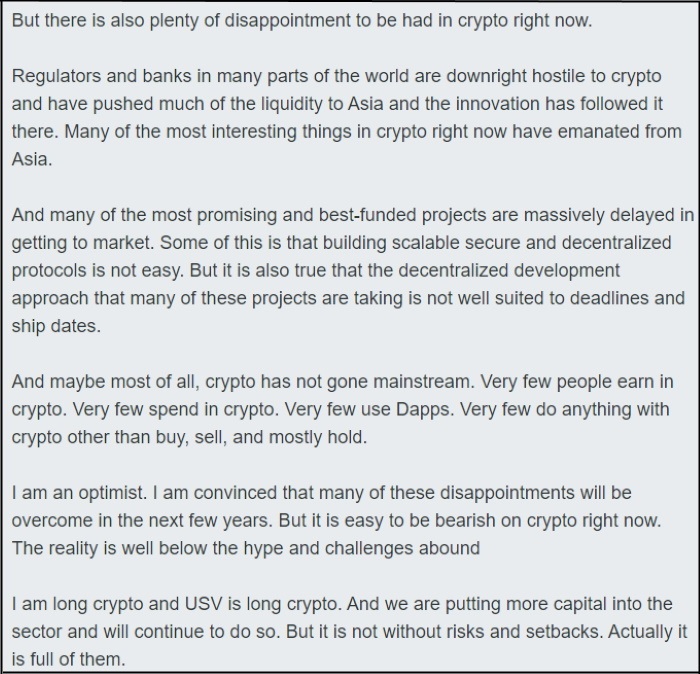 Wilson’s epic failed prediction: Trump will be removed from office in 2019

Wilson’s “state of the industry” diary post might offer some dejected crypto investors a glimmer of hope. After all, these rich guys know everything, right?

Reminder: At the beginning of this year, Wilson predicted that President Donald Trump would be removed from office in 2019.

In January, Wilson predicted that special counsel Robert Mueller would deliver “a devastating report.” In turn, Wilson claimed that the Democrat-led House of Representatives would react by voting to impeach Trump.

Wilson then breathlessly insisted that Trump would stand trial in the Republican-led Senate, which would force his resignation. “And Mike Pence will become the President of the United States sometime in 2019!” he triumphantly huffed.

Pssst…Earth to Fred Wilson: None of that happened. 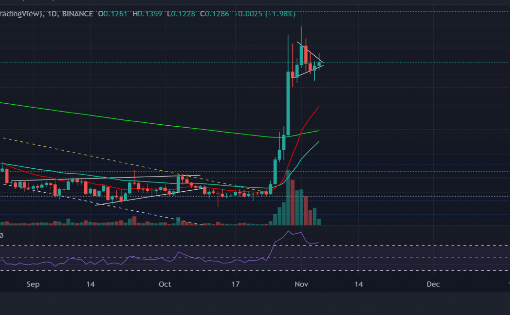 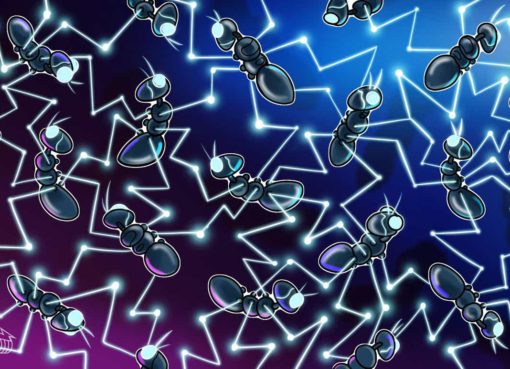 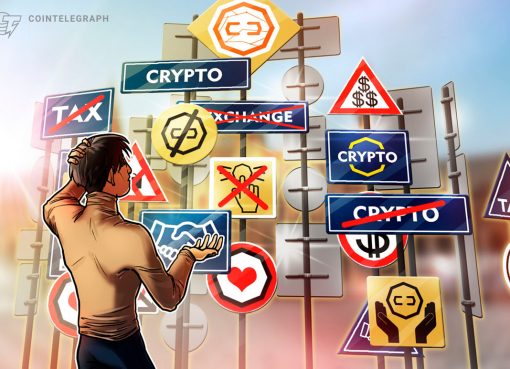