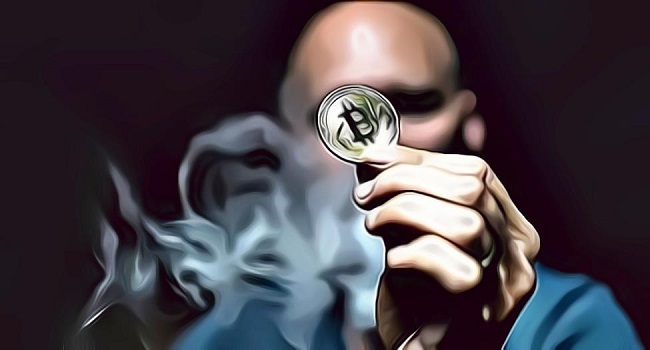 Three Chinese nationalists have been charged under the Foreign Narcotics Kingpin Designation Act (Kingpin Act) by the U.S. Department of the Treasury’s Office of Foreign Assets Control (OFAC) and Treasury’s Financial Crimes Enforcement Network (FinCEN). The accused were using cryptocurrencies for money laundering.

According to the allegations, the three manufactured and distributed “synthetic opioids or their precursor chemicals.” The department announced strong legal actions against the three for manufacturing, selling, and distributing these substances illegally. According to OFAC, the individuals used Bitcoin(BTC)trade to launder the money and transfer the funds into banks in Hong Kong and China.

As a result of the investigation, OFAC pinpointed the organized crime enterprise of Fujing Zheng, via the Chinese pharmaceutical company Qinsheng Pharmaceutical, which was operated by Zheng. Another Chinese national, Guanghua Zheng, was also charged for supporting Zheng’s drug trafficking activities. Xiaobing Yan, a third individual is also accused by OFAC; according to the agency’s press release, he played a meaningful role in distributing the synthetic opioids.

This is not the first time that US authorities went after these individuals. Xiaobing Yan, in September 2017, was charged by the U.S. Attorney’s Office for the Southern District of Mississippi for manufacturing and distributing the lethal narcotics. The charges were also filed against Fujing Zheng and his father Guanghua Zheng for the same allegations by the U.S. Attorney’s Office for the Northern District of Ohio.

According to the press release, these three individuals – the “Chinese Kingpins” (as designated by OFAC) – were operating an international drug trafficking operation that manufactured and distributed lethal illegal substances that resulted in opioid addiction, overdoses, and death in the United States. They managed to hide the ill-gotten profits by using cryptocurrencies.

Sigal Mandelker, Under Secretary for Terrorism and Financial Intelligence, stated:

“Zheng and Yan have shipped hundreds of packages of synthetic opioids to the U.S., targeting customers through online advertising and sales, and using commercial mail carriers to smuggle their drugs into the United States.”

OFAC has identified several Bitcoin wallet addresses affiliated with these individuals, which it has added to its blacklist.

Both Zheng and Yan used Bitcoin to launder the money and transfer it into banks in China and Hong Kong. OFAC has also been working on identifying more Bitcoin addresses associated with these drug traffickers to put maximum financial pressure on them. In addition to that, the department also announced that all properties associated with these individuals in the United States or that connected in some way to U.S. citizens must be blocked, and then reported immediately to the department. 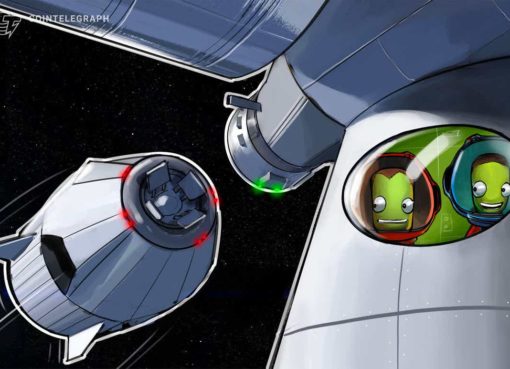 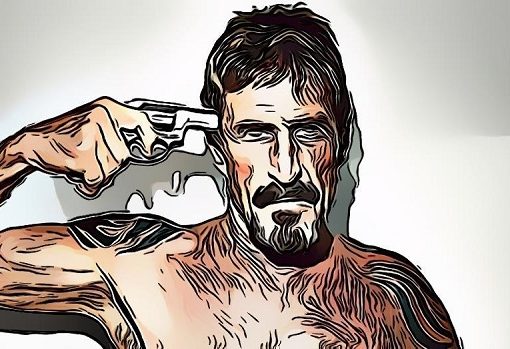 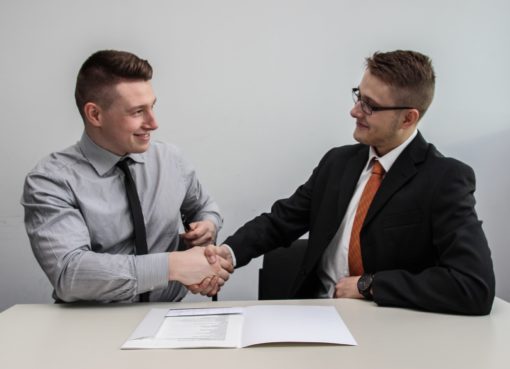